The top 2.5 lakh ranked students from JEE-Main are eligible to write JEE Advanced, which is scheduled to be held on October 3.

Twelve days after the last session of the Joint Entrance Examination (JEE-Main) was held, results are yet to be declared, forcing the Indian Institutes of Technology to once again postpone registrations for their entrance test JEE Advanced, which were due to begin on Monday. The top 2.5 lakh ranked students from JEE-Main are eligible to write JEE Advanced, which is scheduled to be held on October 3.

“The results will be declared tomorrow or latest by Wednesday,” said Higher Education Secretary Amit Khare, who did not comment on the reasons for the delay.

Senior officials at the National Testing Agency and the Education Ministry insisted that it was not related to the Central Bureau of Investigation’s ongoing probe into an alleged cheating scandal at a JEE-Main examination centre in Sonepat, Haryana. One senior official said a COVID infection among key personnel contributed to the delay.

The JEE-Main examination is not just an entrance test for admission to the National Institutes of Technology and other central and State engineering colleges, but is also used as the eligibility test for IIT aspirants. This year, four sessions of JEE-Main were held, with students allowed to attempt the examination as often as they liked, with their best score to be used for ranking purposes.

The fourth session, initially scheduled to be held in May, was delayed because of COVID-19, and then delayed again to allow a greater gap from the third session. The last session for B.E./B.Tech aspirants was completed on September 1, and the provisional answer keys released on September 6. The final results and the all India ranking was expected to be released by September 10, in time for the JEE-Advanced registrations to begin the next day.

As the JEE-Main results were delayed, JEE-Advanced registrations were initially postponed to September 13. Faced with further delays, a Monday evening notice to candidates on the JEE Advanced website simply asked them to “keep visiting for updates on registration” without specifying when registration would actually open.

The CBI has arrested 11 people in connection with an alleged scam where students were charged up to ₹15 lakh for assistance in solving the JEE-Main examination through remote access to computers at a Sonepat centre. 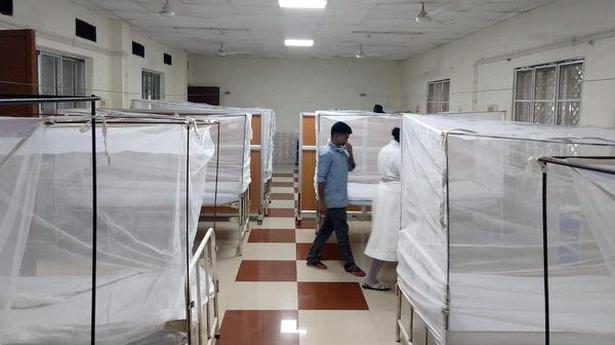 Is ‘Make in India’ hitting supply of life-saving medicines? 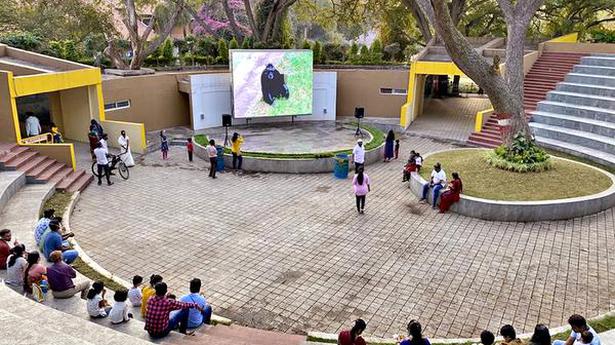