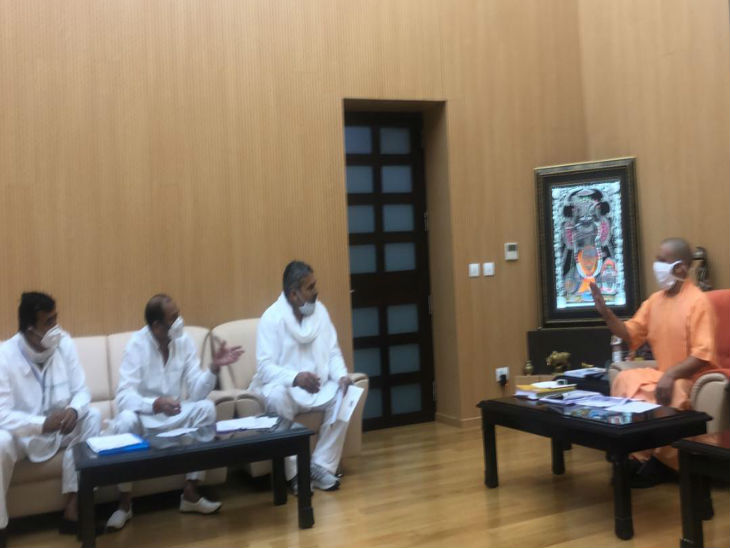 UP CM Yogi Adityanath met the delegation of farmers on Wednesday.

A six-member delegation of the Bharatiya Kisan Union met CM Yogi of Uttar Pradesh on Wednesday. During this, there was talk for about 45 minutes. Farmer leaders submitted a 16 point indent to CM Yogi. These demands were discussed in detail with CM. Yogi has assured the farmer leaders that the private agencies-companies will not buy below the MSP in Uttar Pradesh, the CM has given this assurance to the leaders of the farmers union.

Speaking to the media after the talks with CM Yogi, National Spokesperson Chaudhary Rakesh Tikait said that there have been talks on many important points. They have also assured us. Farmer leader Tikait said that the demand for fixing the MSP rate is also being sought from the central government as this bill has been passed from there. 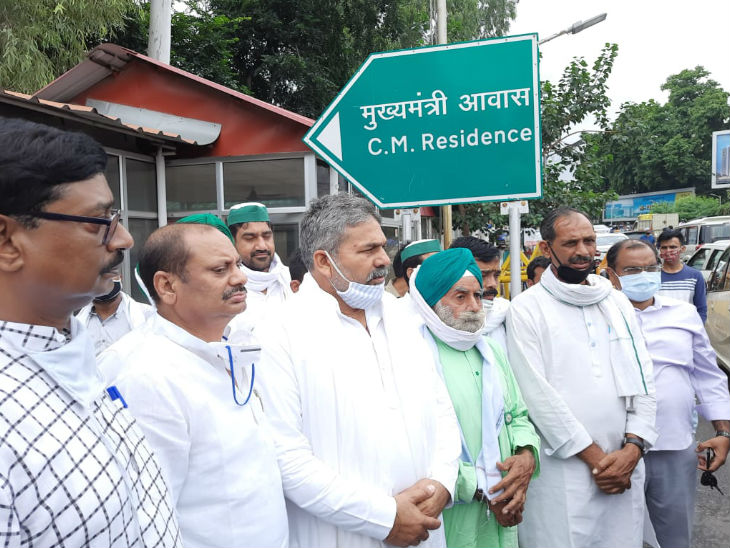 Farmer leaders also interacted with the media after the meeting.

He said the lockdown due to the epidemic caused major losses to farmers. To compensate for this, no direct assistance has been provided to the farmer by the Government of India. At the same time, the police is oppressing the farmers in the state. Police are persecuting the farmers about the rule of Corona epidemic, which was discussed with CM Yogi to prevent and prevent this from happening. The problem of farmers should be addressed and good atmosphere and law and order should be fine in the state. 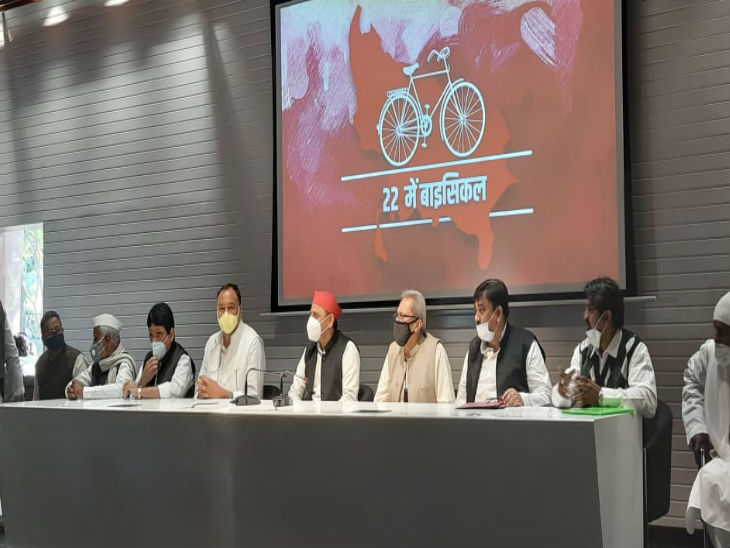 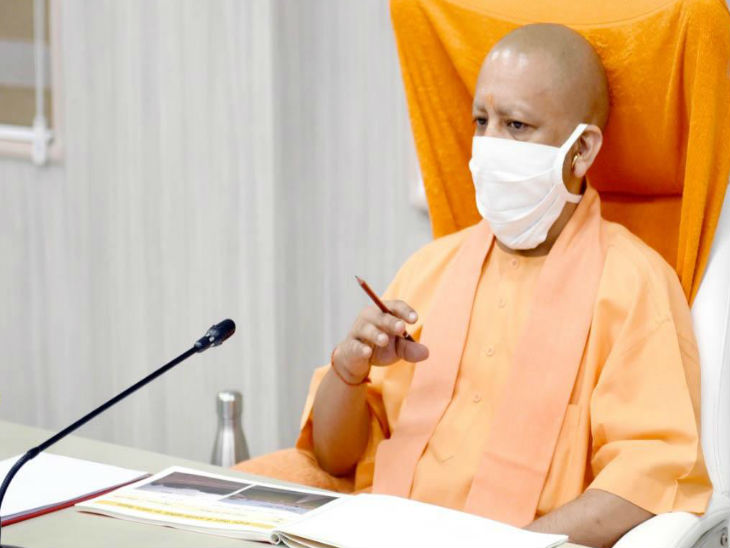 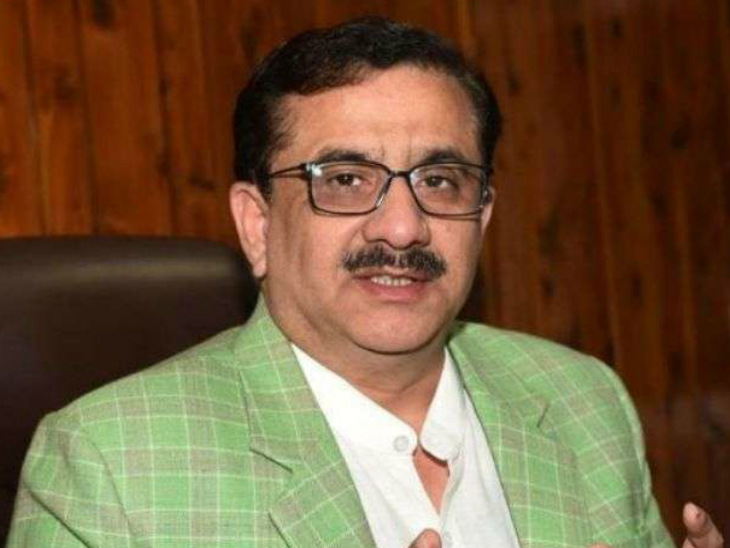