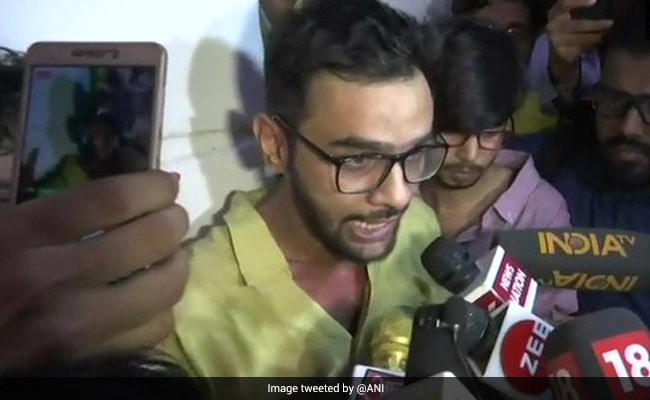 Umar Khalid Case: The matter would be heard next on April 28.

The Delhi High Court Wednesday expressed its displeasure over the use of the term “jumla” by former JNU student Umar Khalid in his criticism of the Prime Minister while delivering the speech that formed the basis of allegation against him in the case concerning the larger conspiracy behind the Delhi riots of February 2020 and said there has to be a “laxman rekha” even for criticism.

A bench of Justices Siddharth Mridul and Rajnish Bhatnagar, which was hearing Umar Khalid’s plea seeking bail concerning the case under the stringent anti-terror law — UAPA — asked his senior counsel to explain certain statements made by him in the speech given at Amravati in Maharashtra and questioned if it was proper to use “jumla” (platitude) for the prime minister.

“Some ‘changa’ (fine) word was used. Why? ‘Sab change si (all is fine)’ and what he says after that?” Justice Bhatnagar asked after a video clip of the speech was played in the court during the submissions.

Senior advocate Trideep Pais, appearing for Umar Khalid, explained that the statement was “satirical in nature” and the expression was used by the prime minister in an earlier speech.

“After that, he says it is wrong, it is another jumla and that it is not as if what the PM is saying is correct,”  Pais said as he asserted that the statements were not illegal and “criticism of the government cannot become a crime”.

“Correct. (But) 583 days in prison for UAPA is not what is envisaged for a person who speaks against the government. We can’t become so intolerant,” Pais stated.

He submitted that a person’s statement may not be approved by everyone and may result in outrage but what has to be seen is whether it amounts to any of the offences allegedly committed by the person.

“It may not meet with everyone’s approval when a person speaks like that… Is it a crime? By no stretch of the imagination, it is a crime. We cannot go by our sense of morality and correctness,” Pais stated.

Umar Khalid and several others have been booked under the anti-terror law –Unlawful Activities (Prevention) Act (UAPA) — in the case for being the “masterminds” of the February 2020 riots, which had left 53 people dead and over 700 injured.

The violence had erupted during the protests against the Citizenship Amendment Act and the National Register of Citizens.

During the hearing, Justice Mridul asked the senior lawyer to explain the meaning of the words ‘krantikaari’ and ‘inqualabi’ used in the speech and observed that it was to be seen whether the speech “led to violence at any stage”.

Pais said that the speech, which was delivered in Amravati weeks before the riots, did not call for violence, was not contemporaneously uploaded on YouTube, was not widely circulated, and that the allegation of commission of the offence of section 124A IPC or any reaction in Delhi on account of the speech was “unfounded, unlikely and more than remote”.

The court said that it has to examine the role of the other co-conspirators and asked if “galvanising troops” amounted to incitement to violence.

The senior lawyer for Khalid stated that a ‘chakka jam’ (road blockade) is also not terror by any stretch of the imagination and a reference to the visit of the then U.S President was not illegal and that there are no witnesses to say that they were incited by the speech.

“Someone may say that it is a carefully crafted speech. Dr. Umar Khalid is an intelligent man. There is no denying that. The point does it establish conspiracy,” Justice Mridul said.

The court also clarified that “nobody has any quarrel” with free speech but the consequence of the speech was to be examined in the present case.

“What is the consequence of you employing these expressions (in the speech)—offensive as they evidently are. Did the speech incite the populous in Delhi?” the court said.

Last week, while granting time to the Delhi Police to respond to the bail plea, the court had said that Khalid’s speech was obnoxious, prima facie not acceptable, and that certain statements in the speech were “offensive per se”.

Delhi Police, represented by Special Public Prosecutor Amit Prasad, has opposed the bail plea, saying that the narratives sought to be created by Khalid cannot be looked into as his defence at this stage and that the trial court refused to release him by a “well-reasoned order” which suffers from no illegality.

On March 24, the trial court had denied bail to Khalid, saying there were reasonable grounds to believe that the accusations against him were prima facie true.

Additional Sessions Judge Amitabh Rawat had noted from the charge sheet that there was a premeditated conspiracy of a disruptive ‘chakka jam’ and a pre-planned protest at 23 different sites which was to escalate and result in riots.

The matter would be heard next on April 28. 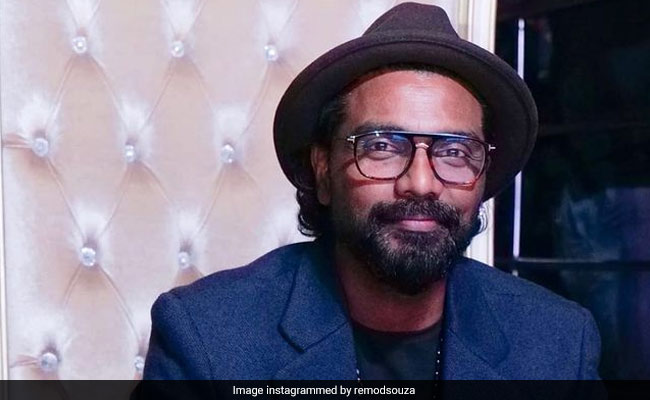 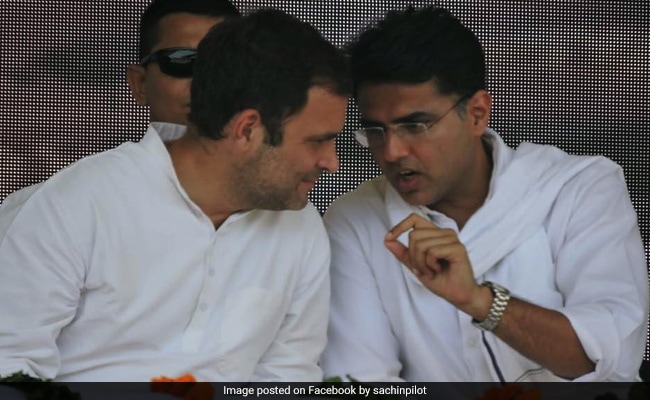