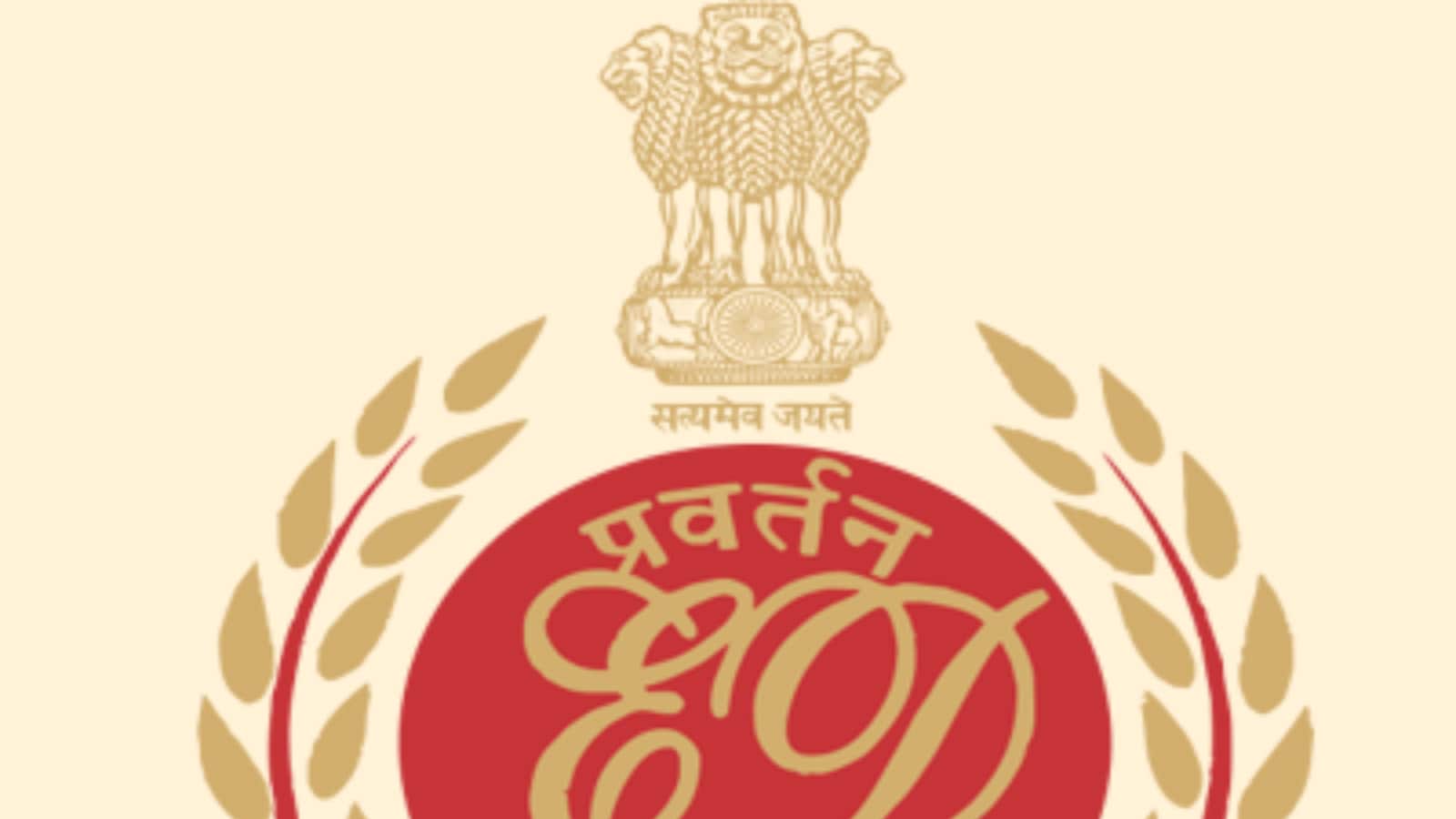 
The Enforcement Directorate (ED) on Tuesday opposed the bail pleas of AAP’s Vijay Nair and businessmen Sharath Reddy and Abhishek Boinpally before a court here in a money laundering case related to the Delhi Excise Policy scam case in which Deputy Chief Minister Manish Sisodia is also an accused.

The ED urged Special Judge M K Nagpal to dismiss the pleas filed by the three accused in its reply to their bail applications.

The agency told the court that if granted the relief, the accused may hamper with the ongoing investigation and also flee from justice.

The court posted the matter for the detailed argument on the bail petition of Sarath Reddy for December 17, while it will hear the pleas by Nair and Boinpally on December 19.

The court will also hear the bail application filed by another co-accused Sameer Mahendru on December 17, while Binoy Babu’s bail plea will come up for hearing on December 19.

All five accused are currently in judicial custody.

The ED had recently filed its first prosecution complaint (ED’s equivalent to a charge sheet) in the case.

The agency has also made Sisodia, the then Excise Commissioner Arva Gopi Krishna, Deputy Commissioner Anand Tiwari and Assistant Commissioner Pankaj Bhatnagar accused in the case.

The ED and the CBI have alleged that irregularities were committed while modifying the Excise Policy, undue favours were extended to licence holders, licence fee was waived or reduced and L-1 licence was extended without the competent authority’s approval. The beneficiaries diverted “illegal” gains to the accused officials and made false entries in their books of account to evade detection. 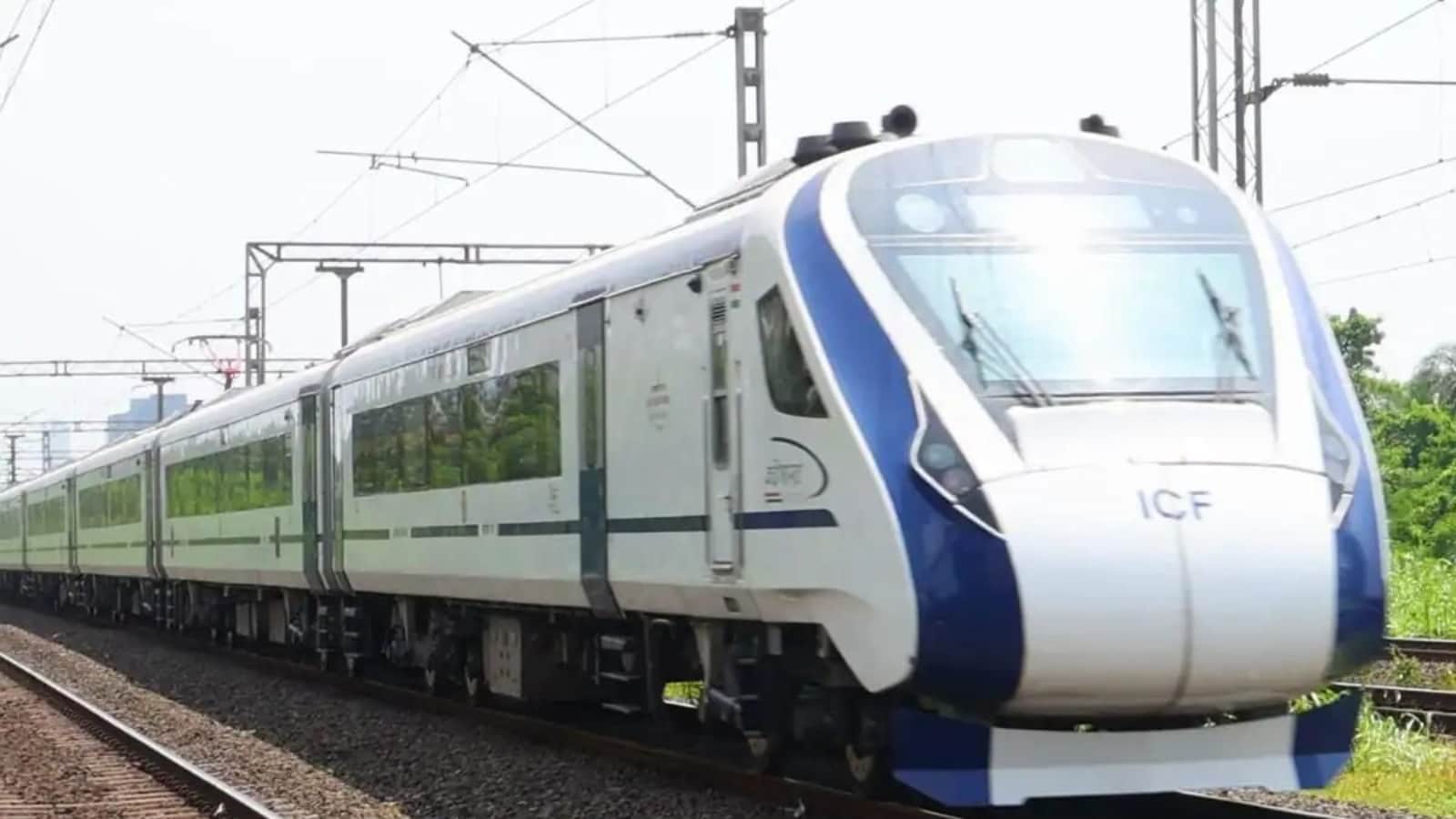 From ‘Guru’ to ‘Habitual Offender’, All About Jailed Asaram