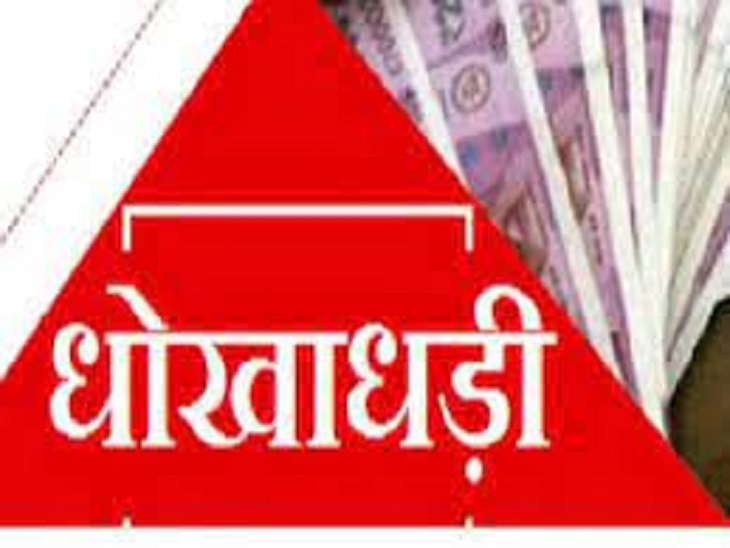 A woman doing sugar business in Muzaffarnagar was duped by a Delhi firm. The firm owner and her son bought 230 quintals of sugar from the female trader and did not pay it. When asked for payment, received threats. The woman businessman, who was a victim of fraud, has got an FIR lodged against the accused mother and son.

Preeti Kapoor wife Vivek Cooper, a woman businessman who runs business as a commission agent in the name of Kapoor Agency in the SP Complex Market, Vakil Road of Thana New Mandi, complained to the SSP in the case of cheating and threatening her in the name of business. Had it. Preeti Kapoor, in her complaint to the SSP, told that she is the proprietor of M/s Kapoor Agency and through her firm in the name of Kapoor Agency, she does the work of selling sugar mills on commission basis through commission agent of sugar mills. In the same business, his firm dealt several times with Delhi based firm Ujjwal Traders PKT-11 Ground Floor Paschimpuri Delhi. This firm is owned by Jyoti Bala Sethi wife Late. Ajab Sethi and his son Ujjwal Sethi. It is alleged that he got Jyoti Sethi sold 230 quintals of sugar. In this, Jyoti Sethi had assured that its payment would be made in 3 days.

Told that on February 11, 2022, this business deal was done and in this, he had sold 60 quintals of sugar worth 02 lakh 13 thousand 570 from the mill village Bhainsana, police station Budhana district Muzaffarnagar of Bajaj Hindustan Sugar Limited. Along with this, on the same day his firm had sold 100 quintals of sugar worth Rs 03 lakh 58 thousand 353 and 70 quintals of sugar worth Rs 02 lakh 58 thousand 353 in two different deals from Kinauni Mill of Bajaj Hindustan Sugar Limited to a Delhi firm. According to Preeti, her firm sold 230 quintals of sugar to Jyoti Sethi worth Rs 08 lakh 44 thousand 148. There was a belief that the payment would be received on time, because there was confidence in the business going on with the Delhi firm and the payment was coming continuously. Preeti told that after 3 days, when the employee of her firm checked the payment details, the payment was not made from the firm in Delhi. After this, Preeti spoke to the owner of the firm, Jyoti, and after that the agent Chandrabhan’s son, Mr. Takaza was also done through Idgah Road Shahdara Delhi, resident of Rahandamal, but the accused mother Jyoti and her son Ujjwal continued to promise for payment. According to Preeti, on July 06, 2022, when the employee of her firm requested Jyoti and Ujjwal for payment, both of them came down on indecency. It is alleged that the employee was threatened that after killing your owner, he would also make the dead body disappear. Preeti alleged that Jyoti and her son hatched a conspiracy and cheated her on the pretext of business and cheated her to the tune of Rs 8.44 lakh by grabbing 230 quintals of sugar. Preeti said that she is also in danger for her life. In this case, the SSP ordered the new Mandi station in-charge to register a case. 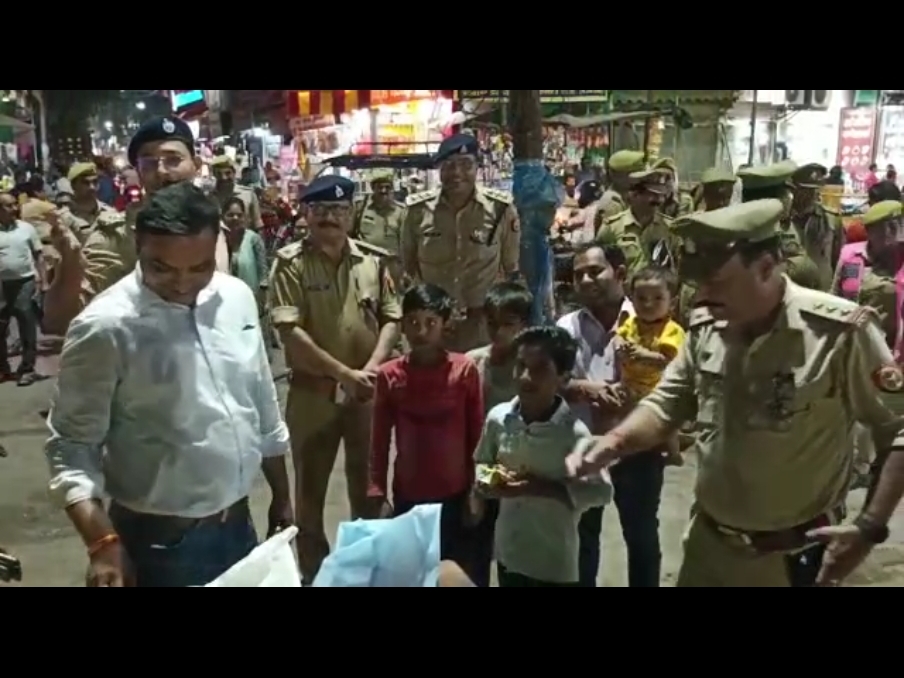 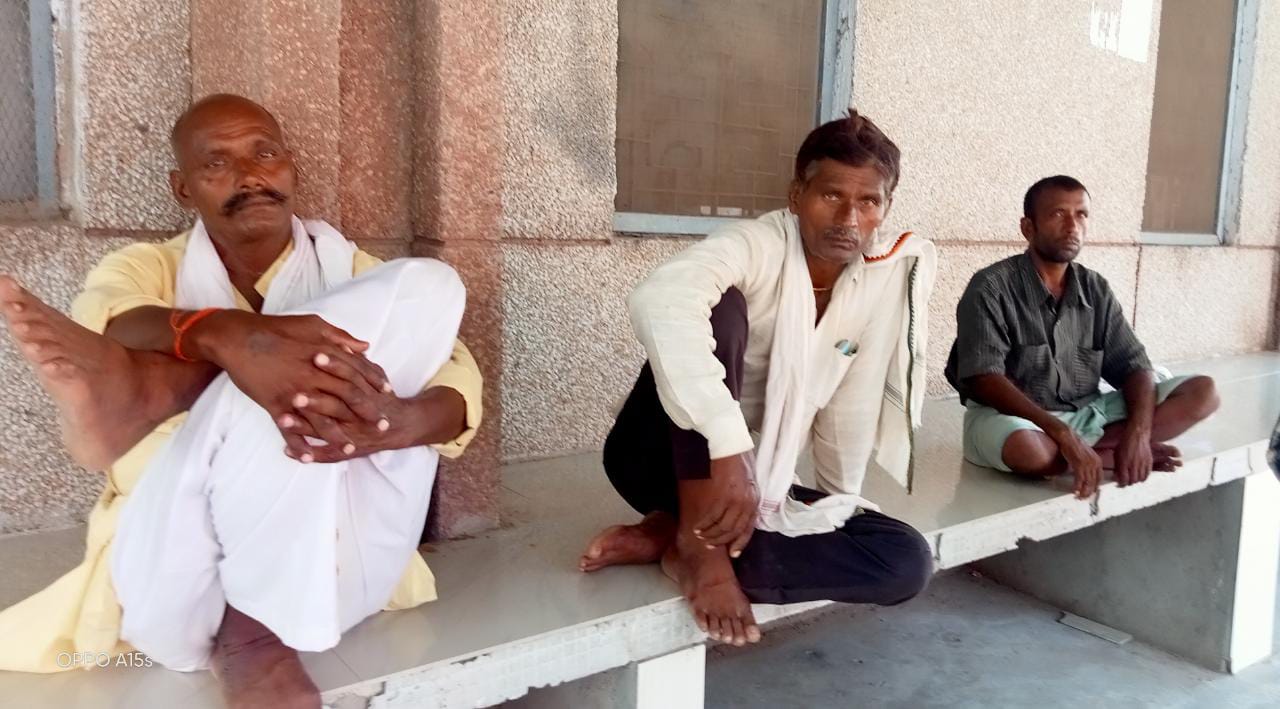 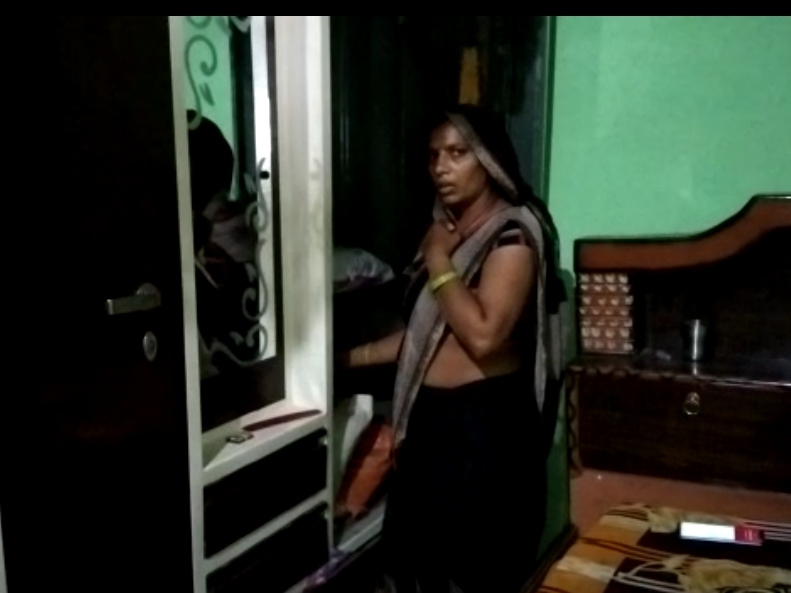