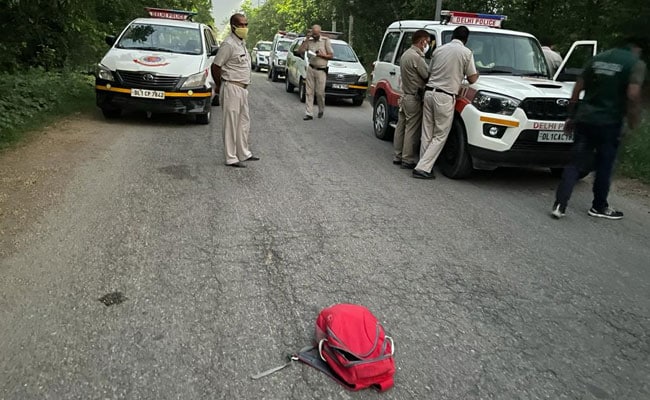 Three of the criminals sustained injuries during the police firing, officials said.

The Delhi Police on Monday arrested four criminals following a shootout in West Delhi. The criminals, who belonged to a local gang,  were on their way to kill a city businessman, they said.

The accused men, who were on a bike, started firing when they were challenged by the police team. Multiple shots were fired between the Delhi Police’s Special Cell and the criminals during the shootout in the Jafarpur Kalan area in West ​Delhi.

Three of the criminals sustained injuries during the police firing and are currently getting medical treatment at a city hospital, the officials said.

The men were part of Nandu gang and were travelling to Najafgarh to kill a businessman, they said. 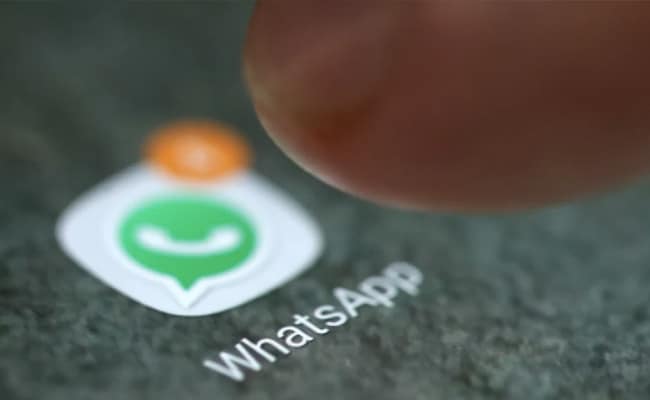 Right To Privacy Not Absolute, Says Government On WhatsApp’s Lawsuit