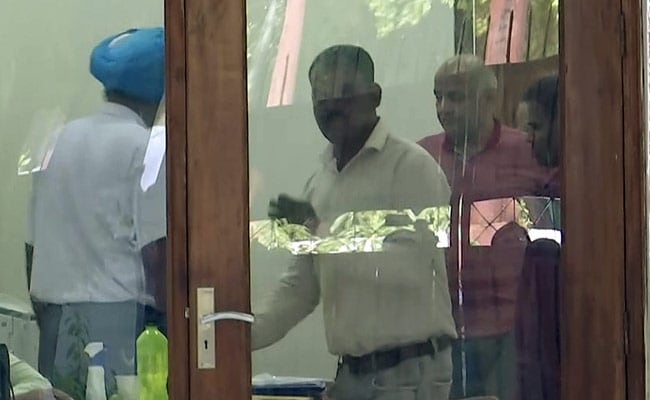 A dozen of IAS officers were shifted between departments amid CBI raid on Manish Sisodia on Friday.

In a bureaucratic reshuffle, a dozen IAS officers were shifted between departments on Friday, hours after a CBI raid at Deputy Chief Minister Manish Sisodia’s residence in connection with the Delhi Excise Policy.

According to a transfer posting order issued by the services department of the Delhi government, those transferred include special secretary of health and family welfare Udit Prakash Rai, a 2007 batch IAS officer of AGMUT cadre.

Mr Rai has been transferred to the administrative reforms department as its special secretary, the order said.

According to the order, 1990-batch officer Jitendra Narain has been made the chairman and managing director of Delhi Finance Corporation (DFC) while southwest Delhi district magistrate Hemant Kumar has been given the additional charge as DFC’s executive director.

Vivek Pandey has been appointed as secretary (IT) and given the additional charge of managing director of Geospatial Delhi Limited and director of Union Territory Civil Services. Until now, he was posted as secretary, administrative reforms.

Officer Garima Gupta has been given the additional charge of special secretary, transport, while she will continue to be the the managing director of Shahjahanabad Redevelopment Corporation and secretary, social welfare and women and child development, the order said.

Ashish Madhaorao More, a 2005-batch officer, has been given the additional responsibility of secretary (services) while he will continue his duties as secretary, General Administrative Department, and staff officer to the chief secretary, the order said.

Director of women and child development Krishna Kumar has been given additional charge of Registrar Cooperative Societies with effect from September 1.

Sonal Swaroop, a 2012-batch officer, has been appointed as the special secretary to the Lieutenant Governor. She was posted as additional commissioner in the Municipal Corporation of Delhi, the order said. 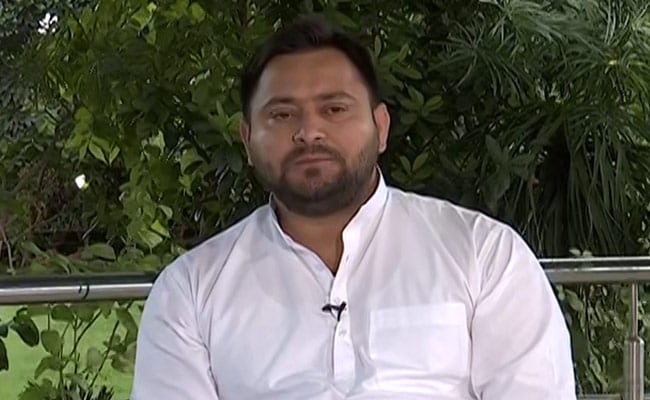 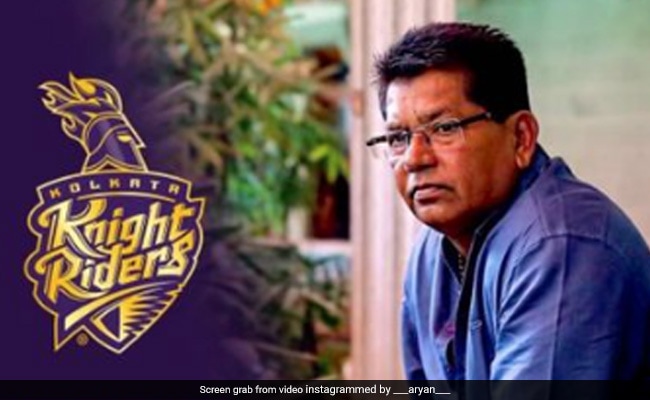