The Delhi government on Monday accused the Centre of “stepmotherly treatment” towards the city. Chief Minister Arvind Kejriwal alleged that the Union Budget would only benefit “a few big companies”.

Alleging that the Budget “spelt doom for the poor, middle class and farmers”, Mr. Sisodia said the BJP-led Central government had again disappointed Delhi, which received only ₹325 crore while its residents paid ₹1.5 lakh crore as tax. The Union Territory of Jammu and Kashmir which, he said, was constitutionally on a similar footing with the NCT of Delhi, had been provided a grant of ₹30,757 crore against ₹957 crore to Delhi.

“Union Budget is a vision document of any government and spells out its economic agenda for the next financial year. This year, there was great anticipation around the Union Budget and the people of Delhi had high hopes from the Centre that justice would finally be done to them, particularly amid the COVID-19 pandemic which has devastated the lives of many,” he said.

The municipal corporations of Delhi, Mr. Sisodia said, had again been left high and dry with zero allocation against the demand of ₹12,000 crore while ₹2 lakh crore had been allocated to all other municipal bodies across India.

“Delhi continues to get stepmotherly treatment from the Government of India. The grant in lieu of share in Central taxes provided in the Union Budget 2021-22 has been kept unchanged for two decades at ₹325 crore. The total grants/loans/transfer from government of India to Delhi has been reduced from ₹1,116 crore to ₹957 crore,” he said.

“There are three Union Territories with legislature in India. Delhi gets the least amount of grant in absolute terms and ridiculously low amount in terms of per capita grant from the government of India,” he said. 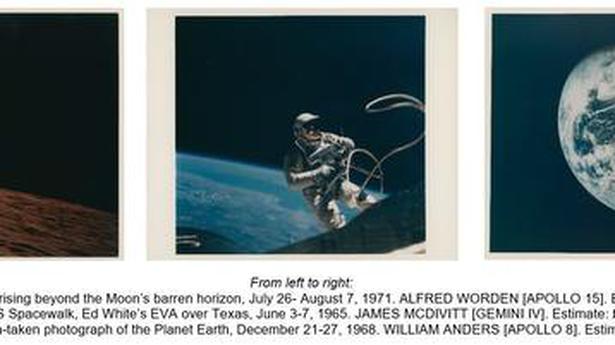 PM pays tributes to Bal Thackeray on his birth anniversary