The policy, that extended twice after April 30 for a two-month period each, will end on July 31.

Under the new excise policy, nearly 468 liquor stores are running in Delhi at present

The Delhi government has decided to withdraw the new Excise Policy for the time being and directed the sale of liquor through government-run vends, Deputy Chief Minister Manish Sisodia said on Saturday.

Targeting the BJP, he alleged they were “running an illegal liquor business in Gujarat” and they wanted to do it now in Delhi also.

The deputy chief minister, who also holds the excise portfolio, said in a press briefing that the Delhi chief secretary has been directed to ensure that liquor is now sold through government shops only and there is no chaos.

He also alleged the BJP was using agencies like the CBI and ED to threaten liquor licensees, many of whom have now shut shops, and the excise officials who were scared to start open auctions of retail licences.

“They want to create a shortage of liquor so that they can run an illegal liquor trade in Delhi like they are doing in Gujarat. But we will not let this happen,” Sisodia said.

Under the new excise policy, nearly 468 liquor stores are running in Delhi at present. The policy, that extended twice after April 30 for a two-month period each, will end on July 31. Netherlands vs New Zealand Live Streaming Cricket: When and Where to Watch second T20I Live Coverage on Live TV Online 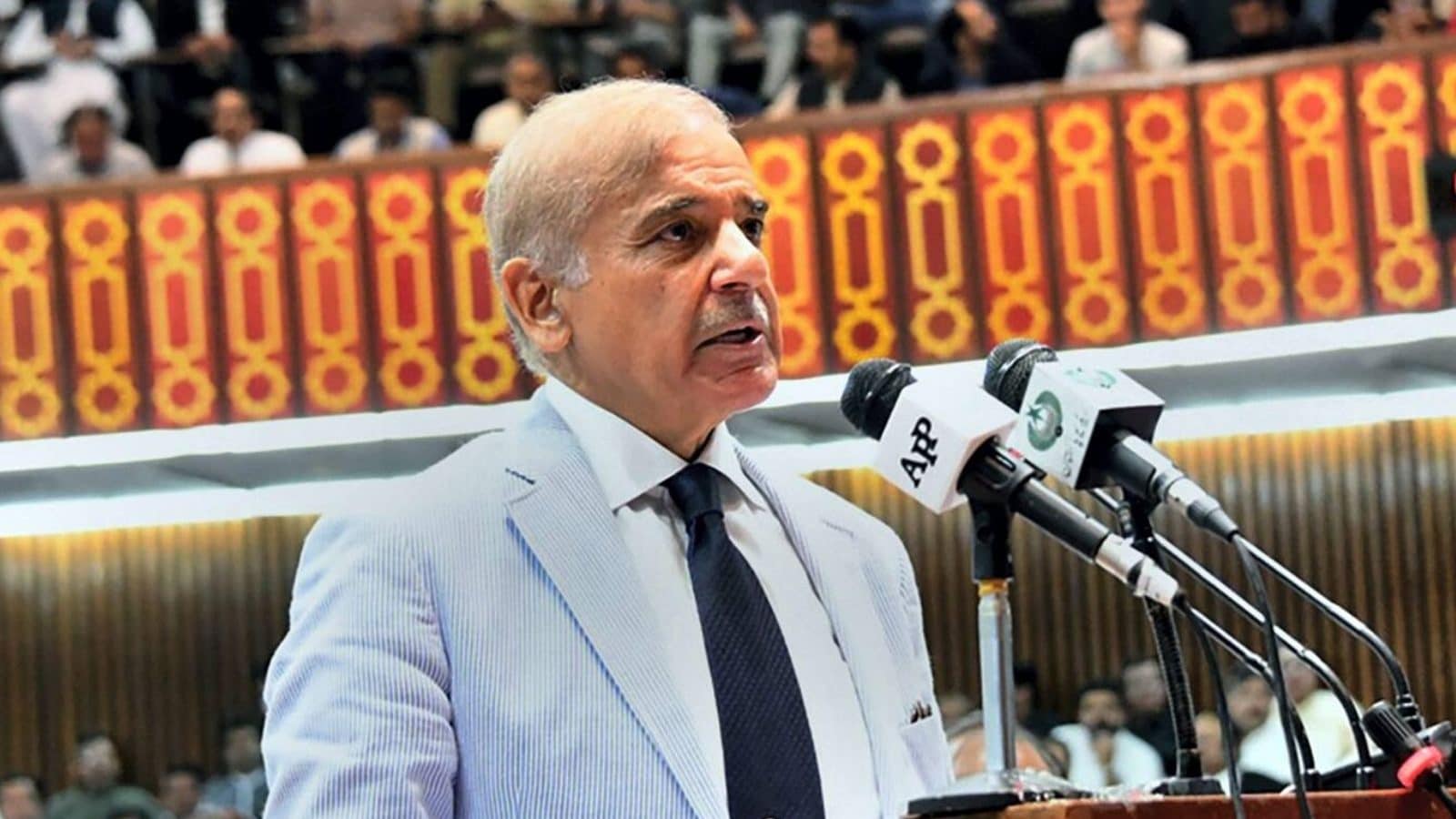