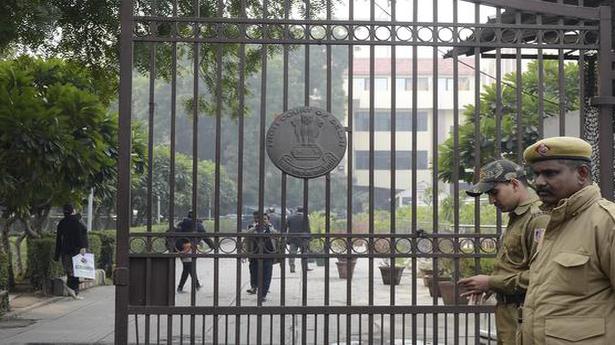 
The Delhi High Court on Friday asked the Centre what it had done subsequent to the News Broadcasting Standards Authority (NBSA) report indicating a violation of the code of ethics by several TV channels in their news reports connecting actor Rakul Preet Singh with the Bollywood drug case, which was probed by the Narcotics Control Bureau (NCB).

Justice Navin Chawla asked the Centre to submit a fresh status report while posting the case for further hearing on March 4. The NBSA was also asked to place its report on the complaints made by Ms. Singh against various TV channels for connecting her with the Bollywood drug case.

The High Court’s direction came while hearing the 29-year-old actor’s plea, in which she has accused the media of “simply running fake news” which are not based on “true, correct and verified facts”.

Ms. Singh had said the media’s slander campaign against her had “irreparably damaged her reputation, dignity and clean image, and flagrantly violated her privacy and right to be left alone”.

She had sought direction to restrain news channels from airing contents which are defamatory or “suggestive innuendos” against her in the Rhea Chakraborty narcotic drugs case.

The High Court had earlier said, “It is hoped that media houses and TV channels would show restraint and abide by the Program Code and other guidelines while making report in connection with Rakul Preet Singh.”

Market stalls to be rehabilitated 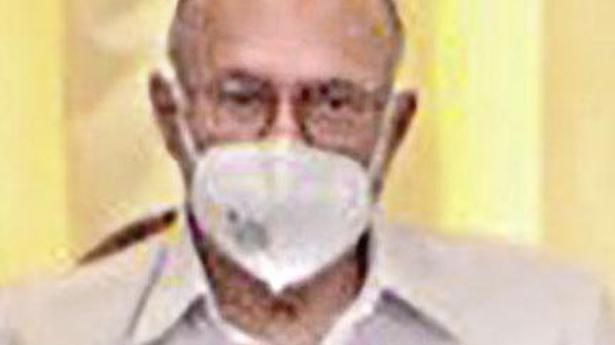