The Delhi High Court on Thursday asked the Paralympic Committee of India (PCI) to take instructions on a plea by five-time Paralympian shooter Naresh Kumar Sharma seeking his selection for the upcoming Tokyo games.

Mr Sharma, who is an Arjuna Awardee and Rajiv Gandhi State Sports Awardee, has alleged that the selection panel, PCI, deliberately and arbitrarily ignored his name for the Paralympics in spite of him fulfilling all the eligibility criteria including achieving the minimum qualifying score.

The plea has sought a direction to the PCI to include Mr Sharma’s name in the list of selected shooters for the R7 event. The high court has posted the hearing for July 28 next.

The plea said the selection process was in violation of the National Sports Development Code of India, 2011 which mandates judicious and meritorious selection of players to represent India at major international events. 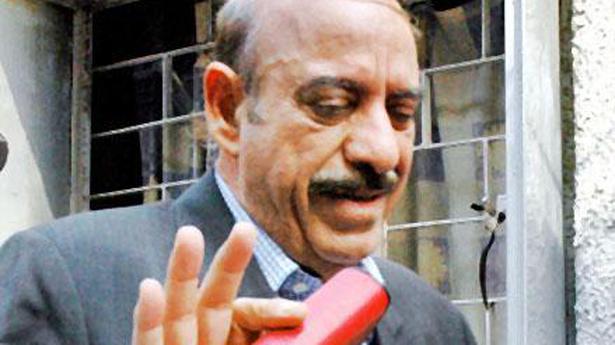 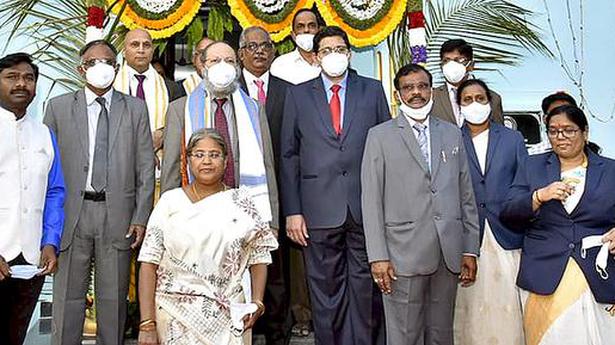