The High Court, however, granted liberty to Sanjay Chandra to apply to the concerned trial court specifying the particulars of the matters and the dates on which he requires to attend the mediation proceedings

The Delhi High Court has refused to pass a blanket order on a plea by Unitech MD Sanjay Chandra, who is lodged in Tihar Jail for allegedly cheating home buyers, seeking to permit him to be produced physically before the meditation centre here to settle disputes.

Justice Vibhu Bakhru said the Court was of the view that no such blanket order can be passed in this regard.

The High Court, however, granted liberty to Mr. Chandra to apply to the concerned trial court specifying the particulars of the matters and the dates on which he requires to attend the mediation proceedings.

It said in a hearing on Friday that if any such application is made before the concerned court, it may be considered in accordance with law.

Advocate Vishal Gosain, representing Mr. Chandra, submitted that he was endeavouring to settle his disputes with various persons and mediation proceedings in this regard are underway.

He said the mediation proceedings were suspended for a brief period of time on account of the outbreak of COVID-19 but have since resumed.

Mr. Chandra is lodged in jail under judicial custody since August 2017 for allegedly siphoning off home buyers’ money.

On January 20 this year, in a respite to over 12,000 hassled home buyers of Unitech, the Supreme Court had allowed the central government to take total management control of the realty firm and appoint a new board of nominee directors.

In 2018, the top court had directed a forensic audit of Unitech Ltd and its sister concerns and subsidiaries by Samir Paranjpe, Partner, Forensic and Investigation Services in M/s Grant Thornton India.

The forensic auditors had submitted their report which said that Unitech Ltd received around ₹14,270 crore from 29,800 home buyers mostly between 2006-2014 and around ₹1,805 crore from six financial institutions for the construction of 74 projects.

The audit revealed that around ₹5,063 crore of home buyers’ money and around ₹763 crore of funds received from financial institutions were not utilised by the company and high value investments were made off-shore tax-haven countries between 2007-2010.

Coronavirus | India records over 90,000 cases in a day 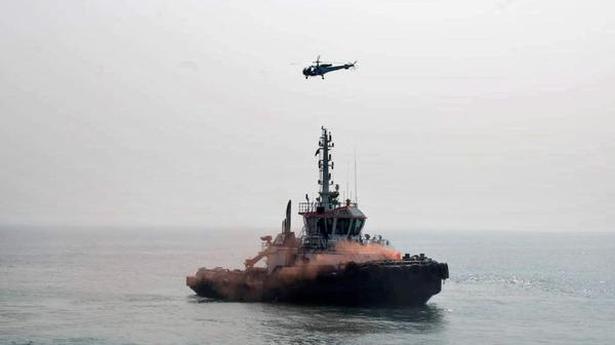