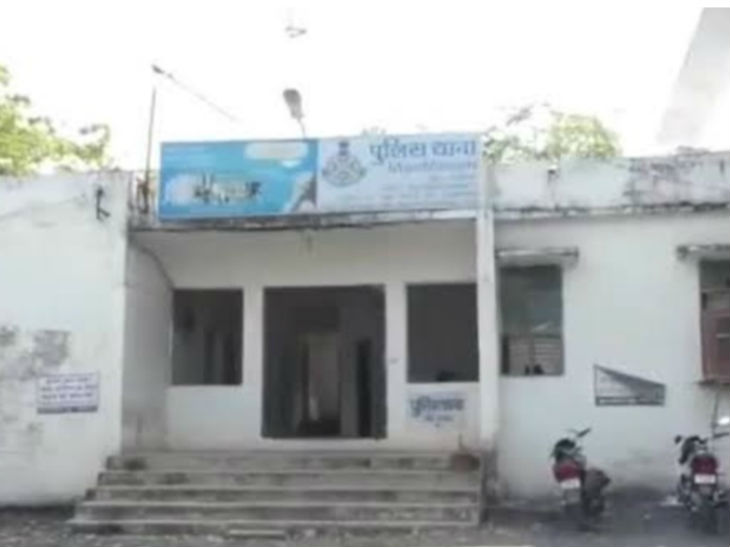 Delhi Police has arrested the advocate of Delhi for making physical relations with the woman of Indore by opening an office in the city. The advocate has been arrested by the University Police Station from Delhi. He was produced in court on Friday. Where the advocate applied for bail, but the court has not got bail. The court has sent the accused advocate to judicial custody (jail).

On 22 December 2020 at the university station of the city, a woman complained that the Delhi resident had called the woman, calling herself an advocate in Delhi. After the lady reached the Silver Arch Ferozeshah Road in New Delhi, the advocate had said that she would open a Dattar in Gwalior. The woman was offered the post of arrangement manager at the Gwalior office. The Advocate had set up an office in Flat Number-802 Satyam Residency Alkapuri Gwalior. On 1 September 2020, the woman moved to live with her two daughters and started the office. The lawyer then told the woman that his son and wife were in the US and the daughter was in Australia. Here he is single and he will marry her. Make physical relations with the woman by pretending to marry. According to the woman’s complaint, he used to come and have physical relations every 15 days. Threatened to protest. In this case, after investigation by the University Police, a case of rape was registered against the accused advocate. In the same case, the police has arrested the advocate from Delhi on Thursday night. Police reached Gwalior on Friday with the accused. On Friday, the accused was produced before Chief Judicial Magistrate Manvendra Pratap Singh. The accused’s advocate had applied for bail. On which the Hon’ble Court has ordered the bail petition of the accused dismissed and sent to judicial custody. On which the accused has been sent to jail. 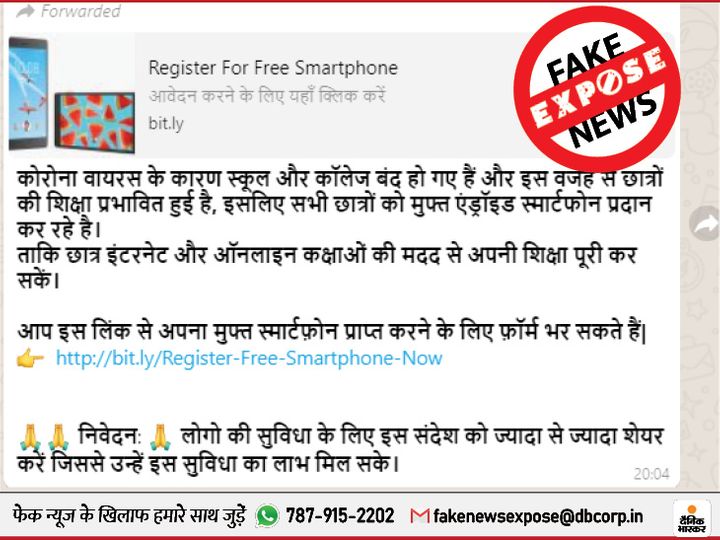 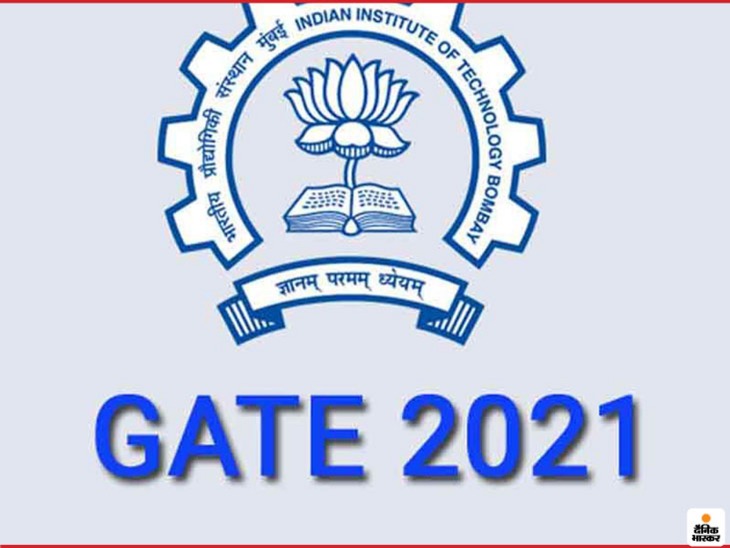 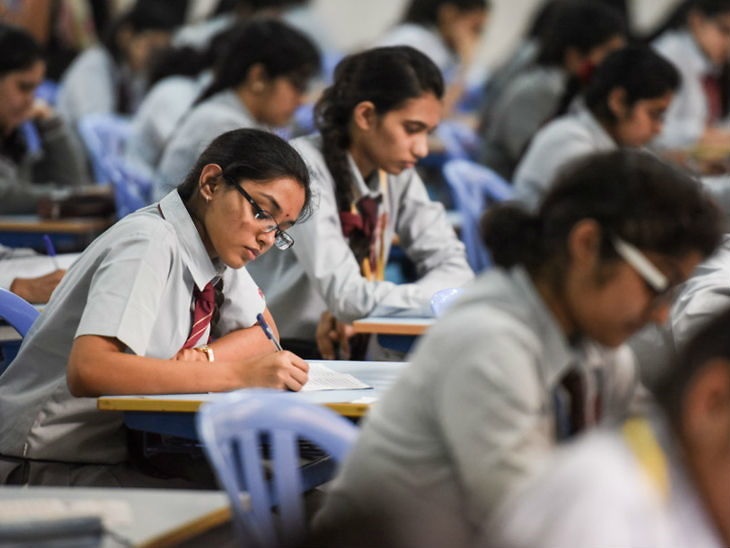 CBSE Board 2021: AIPA told Union Education Minister- CBSE 10th-12th board examinations to be held in May, 2021, other students should do without exam promotion