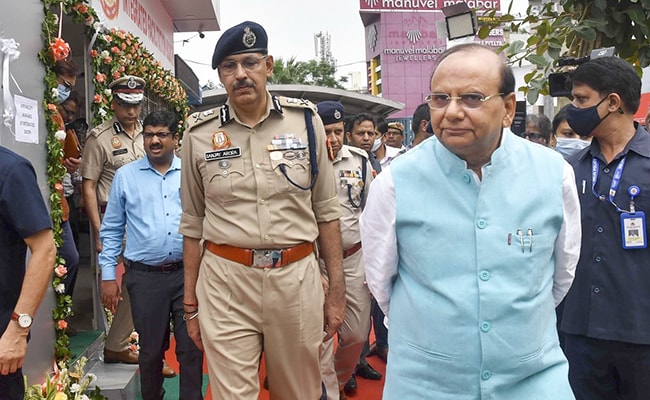 Lieutenant Governor Vinai Kumar Saxena on Monday wrote to Delhi Chief Minister Arvind Kejriwal over the “inordinate delay” in tabling four CAG reports from 2017 to 2021 and asked him to refrain from such a practice to avoid “wastage” of public money.

The L-G also said it was not clear if tabling all audit reports in the assembly in one go would give enough opportunity for discussion and deliberations on the Comptroller and Auditor General’s (CAG’s) observations, which were “serious in nature” and called for in-depth introspection by all.

Earlier this month, the L-G Office had alleged that CAG reports for 2017-18, 2018-19, 2019-20 and 2020-21 titled the ‘State Finances Audit Report’, ‘Revenue Economic, Social & General Sectors and PSUs’, Social General & Economic Sectors (Non-PSUs)’ and ‘Finance Accounts of GNCTD’ were pending with the government till the end of June.

The government tabled these reports during the Monsoon Session of the Delhi assembly on July 5 after constant intervention by the L-G Office.

“It is observed that many irregularities pointed out in the above reports are of serious nature requiring urgent attention. Inordinate delay in laying the audit reports before the assembly not only delayed timely corrective action but also indirectly resulted in perpetuating stated deficiencies, thus defeating the purpose of the audit in terms of ensuring efficiency, accountability and compliance with laid down rules and procedures,” Mr Saxena said in the letter.

As per the Constitution, the CAG submits its report to the state government, who after approval of the finance minister and the chief minister, sends the same to the L-G for recommendation for presenting it in the Assembly.

The L-G further said in the letter, “I will once again urge you to ensure that in future, reports of the Comptroller and Auditor General of India relating to the Government of National Capital Territory of Delhi are laid in time before the Legislative Assembly and necessary action on the observations in the reports is taken in a time-bound manner to avoid wastage and misuse of public money.” Citing these reports, the LG said there were several irregularities in water supply, development works in unauthorised colonies and delay in execution of projects among others.

“In the absence of a strategic plan to provide piped water supply to all 1,797 unauthorised colonies (UACs) by December 2018, only 353 were provided piped water supply during 2013-18, and as of March 2018, 567 UACs were still dependent on tube-wells/hand-pumps and water tankers,” the L-G said in the letter.

He also said CAG reports said that there were “deficiencies in preparation and approval of estimates”, delay in awarding and executing works.

He said the reports observed that out of 657 water tankers used for water supply by the Delhi Jal Board, 250 tankers operated without monitoring equipment such as GPS, water level metres or flow metres or chlorine metres.

“Out of 1,797 unauthorised colonies, 1,573 colonies (88 per cent) were not provided with sewerage facilities as of March 2018 and sewage generated by these colonies flowed into storm water drains and eventually into River Yamuna in its untreated form,” the LG said.

The Aam Aadmi Party, however, sought to downplay the matter, saying the L-G and the BJP have “no other work except levelling baseless allegations” against Mr Kejriwal.

“The LG has been sent only for this purpose…Taking a serious view of any allegation levelled by the LG and the BJP is a waste of time,” AAP’s national spokesperson and Rajya Sabha MP Sanjay Singh told reporters when asked for his comment on the issue. 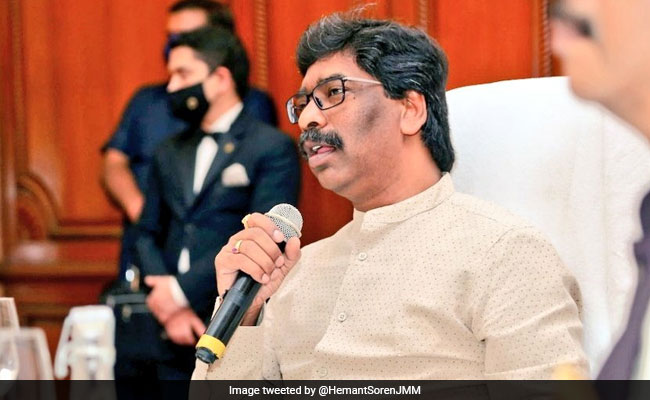 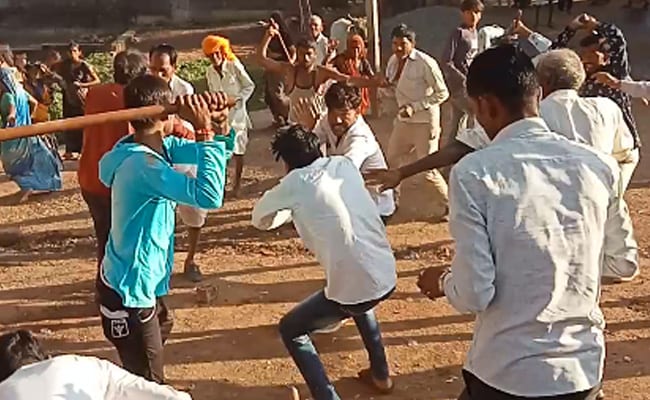 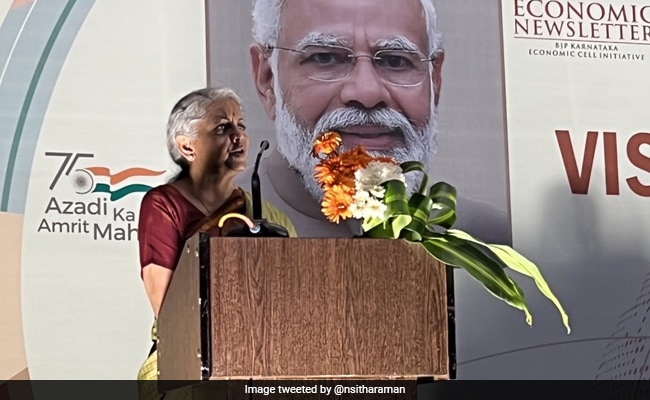