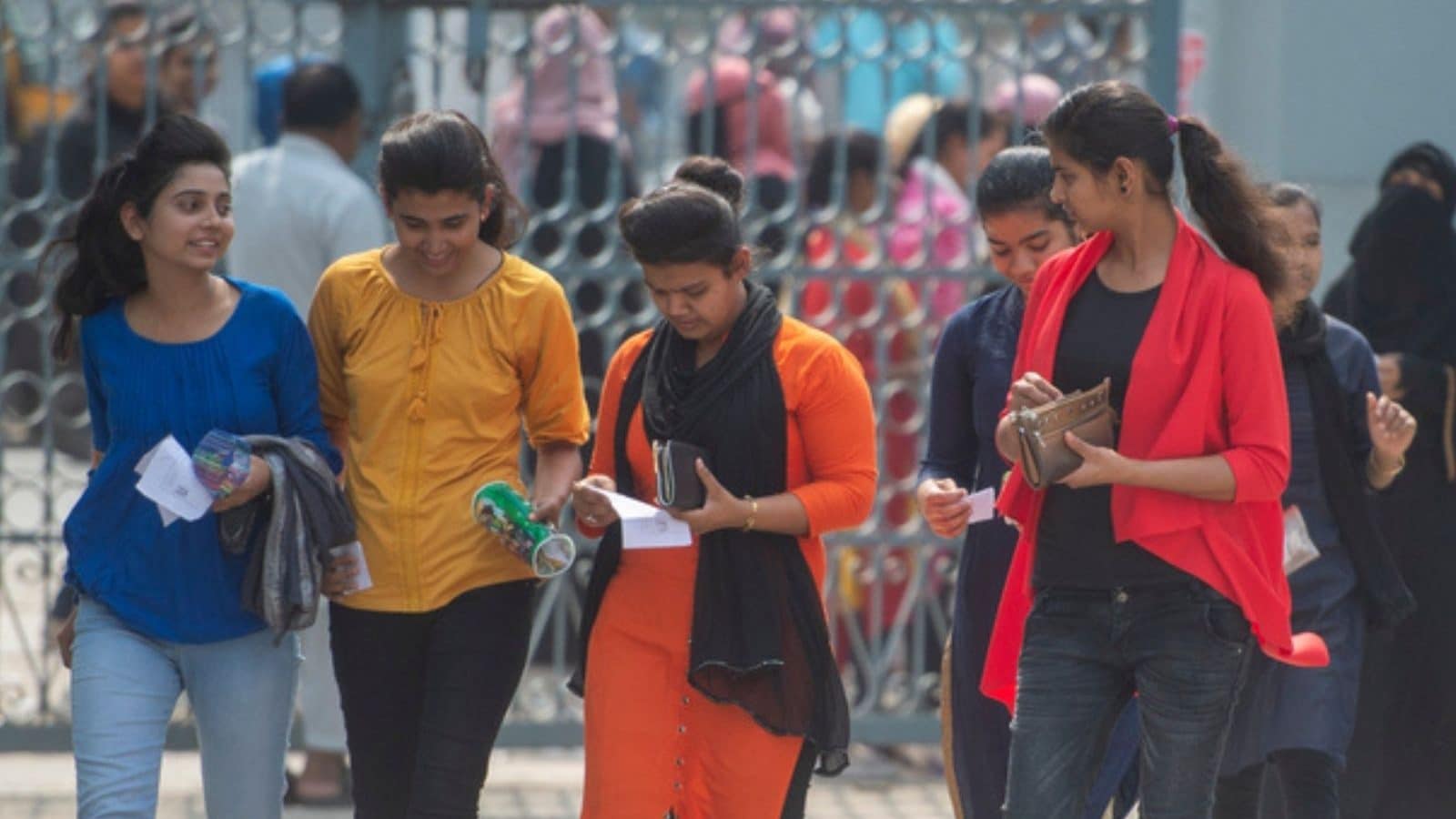 Delhi Police has detained over 70 students who were gathered at Jamia Millia Islamia.
(Representative image).

Pritish Menon, secretary of the Students’ Federation of India’s (SFI) Delhi state committee, said the police detained the protestors who had gathered there.

Delhi Police has detained over 70 students who were gathered at Jamia Millia Islamia to protest against the detention of four activists over the proposed screening of a BBC documentary on Prime Minister Narendra Modi, the Students’ Federation of India said.

There was no immediate response from the police. Heavy deployment of police personnel was seen outside the campus where the students were gathered. Personnel from the Rapid Action Force were deployed at the gate.

Pritish Menon, secretary of the Students’ Federation of India’s (SFI) Delhi state committee, said the police detained the protestors who had gathered there.

“We were about to begin the demonstration but they were detained before that. They were taken to the police station,” Menon told PTI.

The Left-backed SFI’s Jamia unit has released a poster informing that the documentary would be screened at the MCRC lawn gate 8 at 6 pm.

Delhi Police on Wednesday said they detained four students after the SFI announced its plan to screen the controversial documentary on the campus.

The university administration said the screening would not be allowed and that they were taking all measures to prevent people and organisations with a “vested interest to destroy the peaceful academic atmosphere of the university”.

The varsity administration also issued a statement, saying no permission had been sought for the screening of the documentary and it would not be allowed.

“It has come to the knowledge of the university administration that some students belonging to a political organisation have circulated a poster about screening of a controversial documentary film on the university campus today,” it said in the statement.

The university had earlier issued a memorandum/circular reiterating that no meeting/gathering of students or screening of any film shall be allowed on the campus without permission from the competent authority. It said strict disciplinary action shall be taken against organisers in case of any violation.

“The university is taking all possible measures to prevent people/organisations having a vested interest to destroy the peaceful academic atmosphere of the university,” it said.

The SFI’s attempt to screen the documentary at the Jamia campus comes a day after a similar event was organised at Jawaharlal Nehru University during which students claimed that power and Internet were suspended and stones hurled at them. KGF Star Yash Teams Up With KVN Productions For His Next Movie ‘Yash 19’; Deets Inside 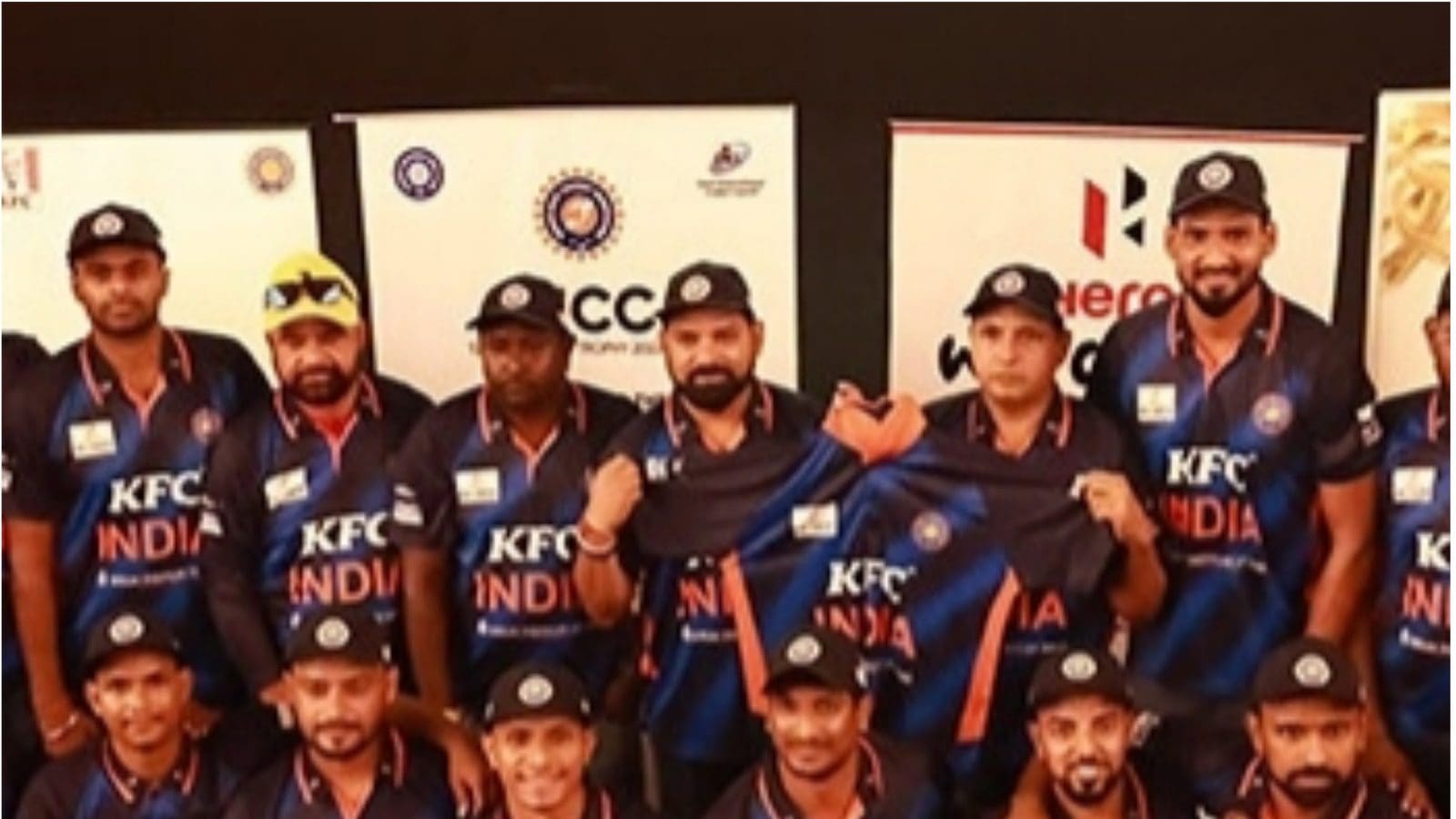 IDCA Tri-Nation ODI for Deaf With Teams From Bangladesh, Nepal to be Held in Kolkata From April 28 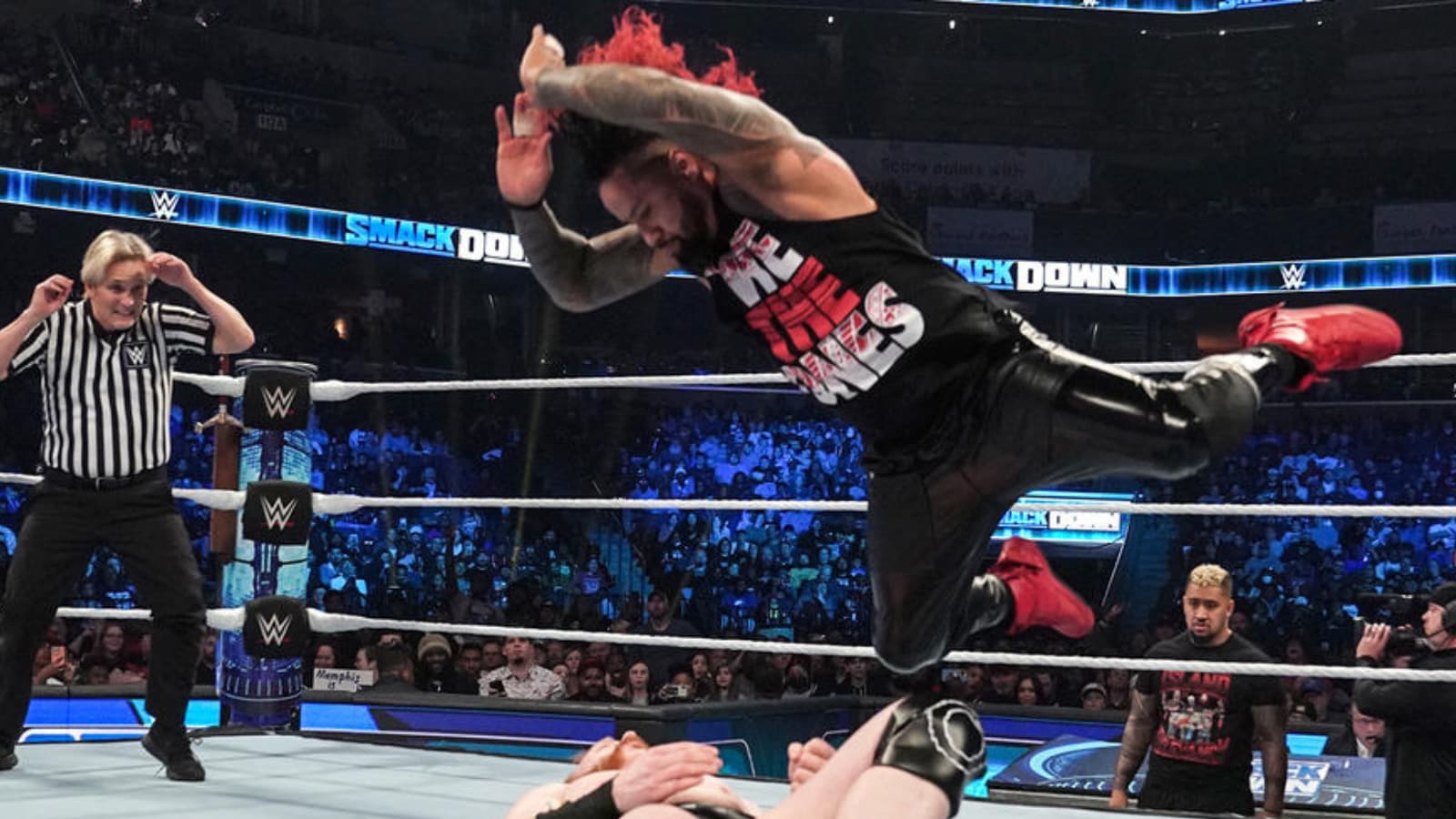