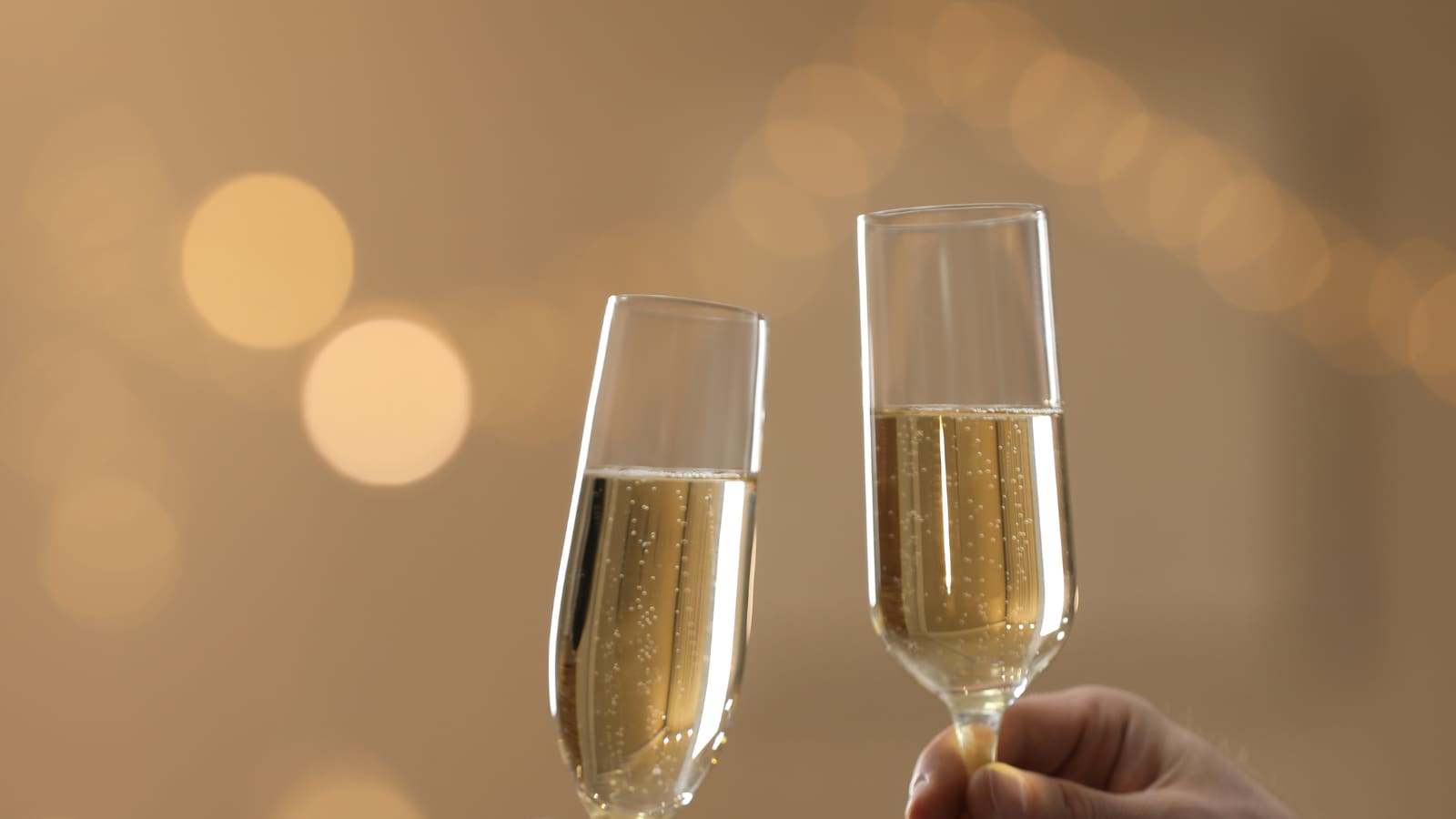 
Putting a damper on tipplers looking forward to a couple of extra hours to let their spirits soar, the Delhi Police Tuesday told the Delhi High Court it is not in favour of bars and restaurants serving liquor being permitted to remain open till 3 am. The Delhi Police counsel submitted before Justice Yashwant Varma the agency was saying no to extending the closure time beyond 1 am. The high court had earlier asked the Delhi Police and the Excise Department to constitute a consultative group to examine the issue.

Meetings of the officials concerned were held and the Delhi Police is not in favour of extending the timing, its counsel Harish V Shankar told the court. The court was hearing a petition by the National Restaurant Association of India seeking directions to restrain the Delhi Police from interfering with the operation and running of restaurants and bars till 3 am in terms of the excise policy.

The court had earlier made it clear that while it does not intend to stand in the way of the Excise Department framing a policy to permit bars to remain open till 3 am, it has to be harmonised with the police authority to regulate the operational timing of eating houses and places of public entertainment. In its report, the city police said in the meetings of the joint consultative group, its officials objected to bars being permitted to operate beyond 1 am on several grounds. The police, while underlining the “unique demographic character” of the national capital, said there are several offices and residences of importance and the city has reflected ugly and irresponsible behaviour of people under influence of alcohol late in the night.

The report said women’s safety was a big concern and, given the acute shortage of manpower available with the Delhi Police, the operation timings of bars in restaurants and clubs should not be extended. The report said police officials who attended the meetings suggested since the decision about extending the timing was was taken by the Delhi government, the views of the law enforcement agency may be sent to the competent authority for re-consideration.

On the other hand, Delhi government officials present at the meetings contended fixing the time during which bars can operate is a policy decision that was made after wide consultation. The Excise Department insisted improvement in the capital’s nightlife was important to offer the visitors a world-class experience. They said there are over 150 bars located close to the arrival and departure terminals of the international airport that run round-the-clock, and suggested that the consultative group, adopting a liberal approach, may explore the possibility of extending the timings in a staggered manner in certain areas. The court asked the status report filed by the authorities to be brought on record and listed the matter for further hearing on November 23.

Standing counsel Santosh Kumar Tripathi and lawyer Arun Panwar represent the Delhi government in the case. After detailed deliberations in the meetings, it was decided that the views of the consultative committee be submitted before the high court and the Delhi government for appropriate decision, the report added. “He Will Be The Future World No.1 in T20Is”: K Srikkanth’s Comment on Young India Pacer 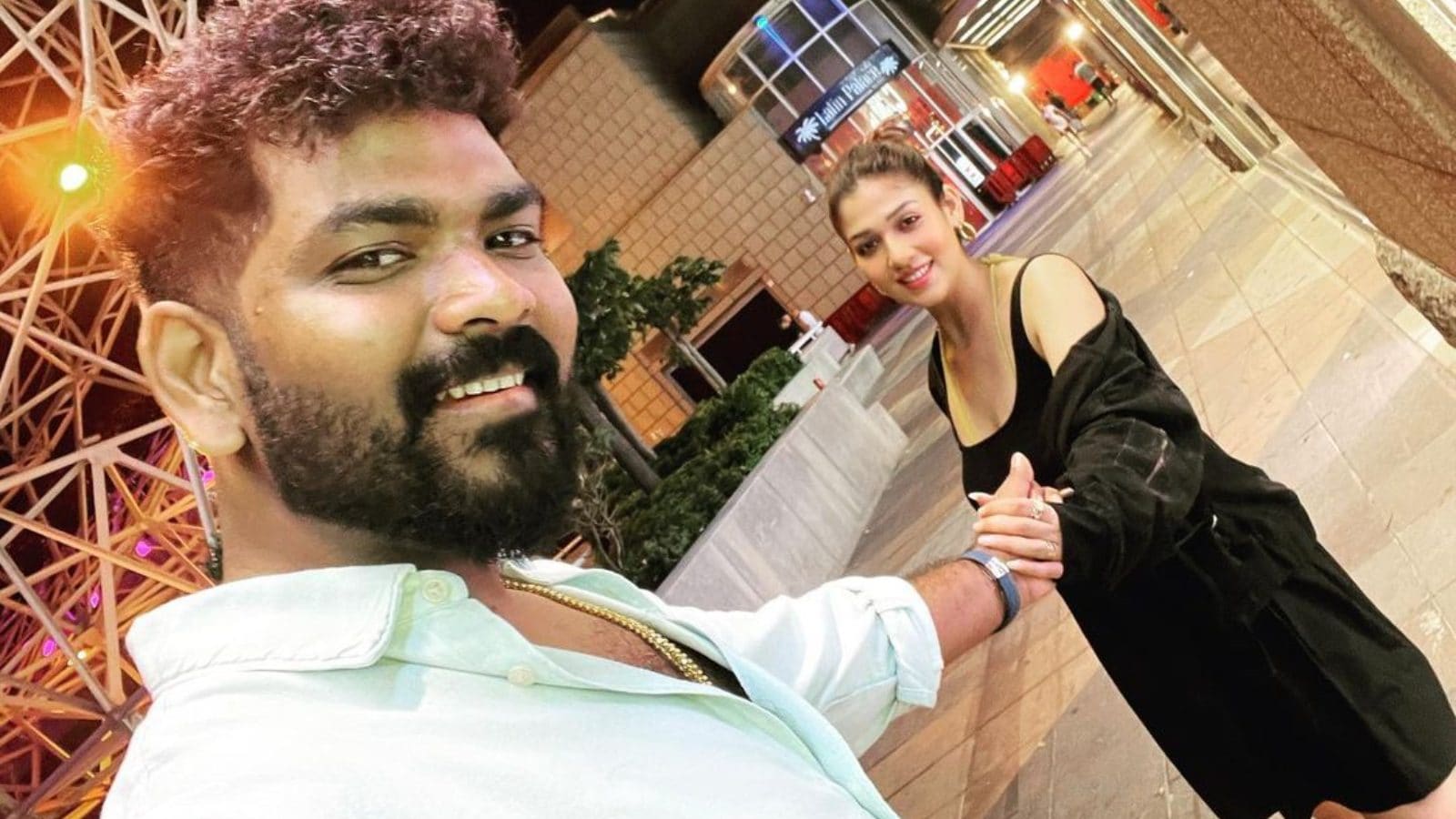