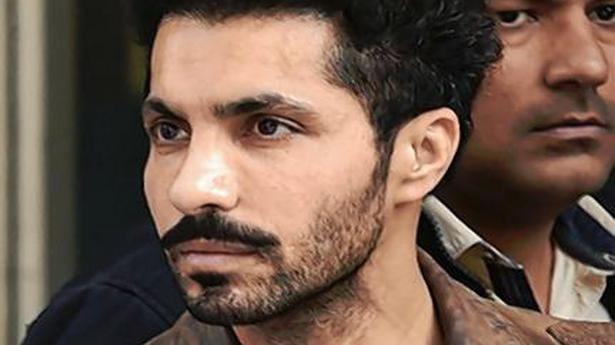 Mr. Sidhu, according to police, was a “prominent player” behind the January 26 violence and vandalism at the Red Fort.

The Delhi Police’s Crime Branch on Saturday took actor-activist Deep Sidhu and another accused Iqbal Singh to Red Fort to recreate the scene of events that unfolded at the historic monument on Republic Day during the farmer’s tractor parade, a police officer said.

Mr. Sidhu, according to police, was a “prominent player” behind the January 26 violence and vandalism at the Red Fort. He was arrested from Karnal bypass in Haryana on Monday night by a team of Delhi Police’s Special Cell.

On Tuesday, Mr. Sidhu was sent to seven-day police custody by a city court here A senior police officer said Mr. Sidhu and another accused arrested in the case Iqbal Singh were taken to the Red Fort by a crime branch team to recreate the scene of events that unfolded on Republic Day at the monument.

The team probing the case will inspect the spot to ascertain and corroborate the route taken by them, their activities at the Red Fort and how things unfolded at the monument on Republic Day when the violence broke out, the officer added.

Iqbal Singh, who was carrying a reward of ₹ 50,000 on his arrest, was nabbed from Hoshiarpur in Punjab on Tuesday night by the northern range of Delhi Police’s Special Cell.

The Delhi police had announced a cash reward of ₹ 1 lakh for information that can lead to the arrest of actor Mr. Sidhu, Jugraj Singh, Gurjot Singh and Gurjant Singh who hoisted flags at the Red Fort or were involved in the act.

A cash reward of ₹ 50,000 each was also announced for Buta Singh, Sukhdev Singh, Jajbir Singh and Iqbal Singh for allegedly instigating protesters.

Of them, Mr. Sidhu, Iqbal Singh and Sukhdev Singh have been arrested. Police said raids are being conducted to nab the other accused.

Thousands of farmers protesting the Centre’s new agriculture laws had clashed with the police during their tractor parade on January 26.

Many of the protesters, driving tractors, reached the Red Fort and entered the monument. Some protesters even hoisted religious flags on its domes and a flagstaff at the ramparts, where the national flag is unfurled on Independence Day.

Over 500 police personnel were injured and one protester died on that day. 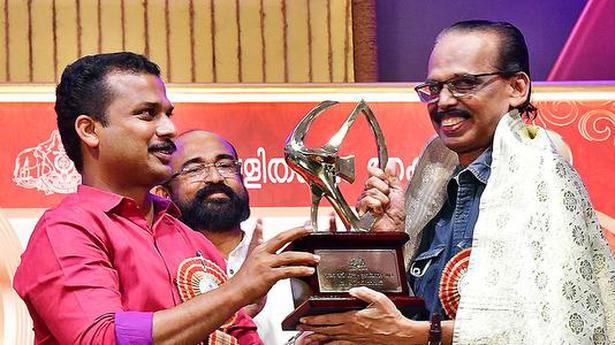 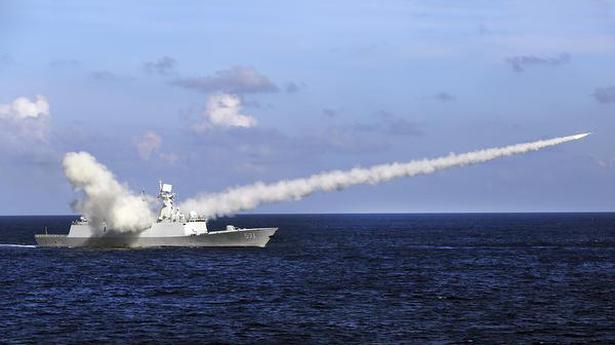