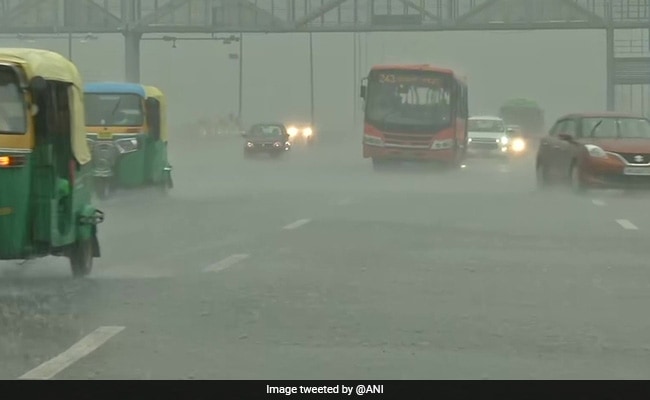 Delhi has received 383.4 mm of rainfall this month till Saturday evening, the highest in September in 77 years, according to the India Meteorological Department (IMD).

It had recorded two heavy rain spells in September 2017.

“In case of the late withdrawal of the monsoon, the moist air mass persists for longer durations, goes far beyond its reach, and rains over parts of Rajasthan, Delhi, and Haryana,” he said.

“Secondly, low-pressure systems are forming in quick succession. We are not even halfway through the month and we have already had two good systems. In August, we had only one such system,” he said.

Delhi is headed for a new all-time rain record in September.

“Light to moderate rain is likely in the next two days. Another wet spell is predicted around September 17-18,” the official told news agency PTI.

The September rainfall this year has been a stark contrast to last year when the city got a meagre 20.9 mm rain in the month against the normal of 129.8 mm.

Despite the monsoon hitting Delhi only on July 13, making it the most delayed in 19 years, the capital had recorded 16 rainy days in the month, the maximum in the last four years.

The 16 days of rainfall resulted in 507.1 mm precipitation in Delhi – nearly 141% above the long-period average of 210.6 mm. It was also the maximum rainfall in the month since July 2003, and the second-highest ever.

The city recorded just 10 rainy days in August, the lowest in seven years, and a cumulative rainfall of 214.5 mm, lower than the average of 247 mm.

CoWIN To Send 4-Digit Code From Tomorrow. Here’s Why 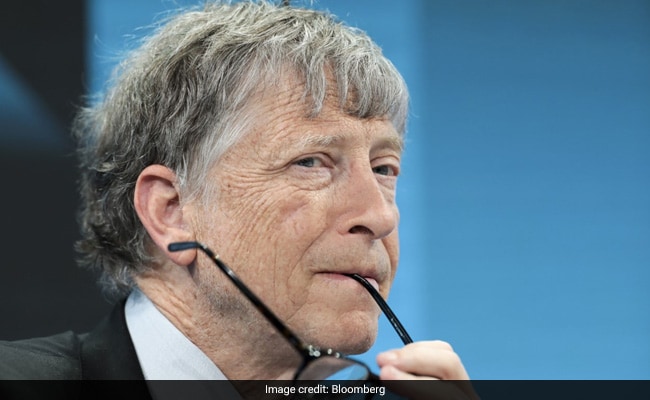 Bill Gates Quit Board As Microsoft Investigated His Affair With Employee