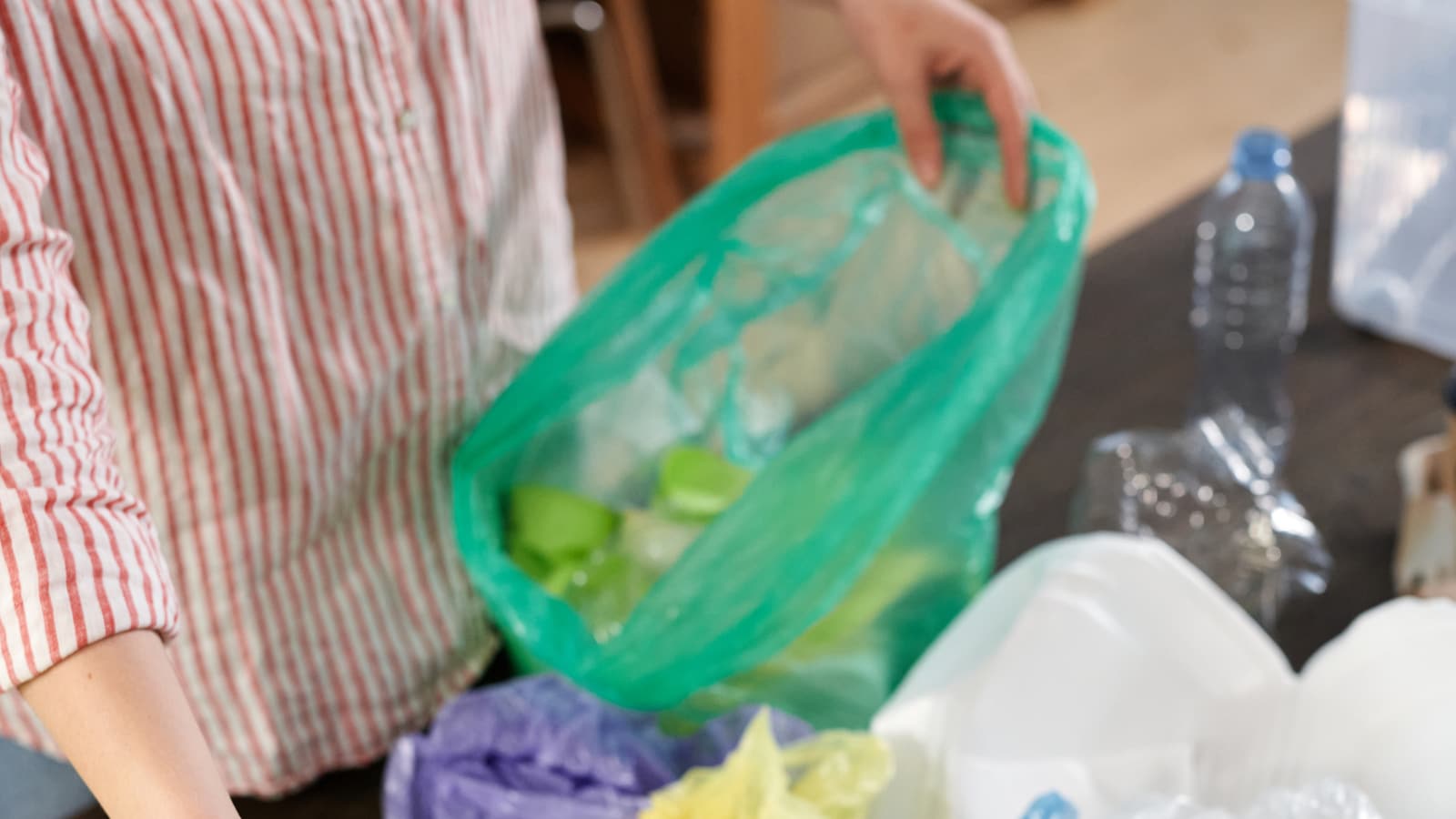 “We have issued strict directions to manufacturers, stockists, suppliers and distributors of single-use plastic items to ensure zero inventory of the 19 SUP items. Within the first week of July, those who do not maintain a zero inventory will be shut down,” a senior government official said. Regular inspections will be conducted to ascertain compliance by manufacturers, brand owners, suppliers, and stockists registered with the Delhi Pollution Control Committee (DPCC), he said, adding the government will ensure strict enforcement.

Industrial areas and redevelopment areas are being inspected to identify and shut down units manufacturing SUP items illegally, official said. The DPCC has also asked the Sriram Institute of Industrial Research to conduct a survey to identify littering hotspots and quantify plastic waste generation in the city as it inches close to the June 30 deadline for phasing out of 19 SUP items.

The survey will cover all 11 districts in Delhi and will have to be completed within four months, an official said. The institute has been tasked with surveying all renowned, major commercial establishments, malls, market places, shopping centres, cinema houses, restaurants, tourist locations, places of worship, colleges, schools, office complexes, hospitals, and other institutions.

It will have to prepare an inventory of stockists, retailers, sellers, street vendors, vegetable and fruit markets and importers dealing in bulk in SUP items and conduct district-wise mapping of generation, collection, and processing of plastic waste, and identify producers engaged in their production in the informal sector. The official said the government will organise a three-day fair from July 1 to promote alternatives to SUP items. 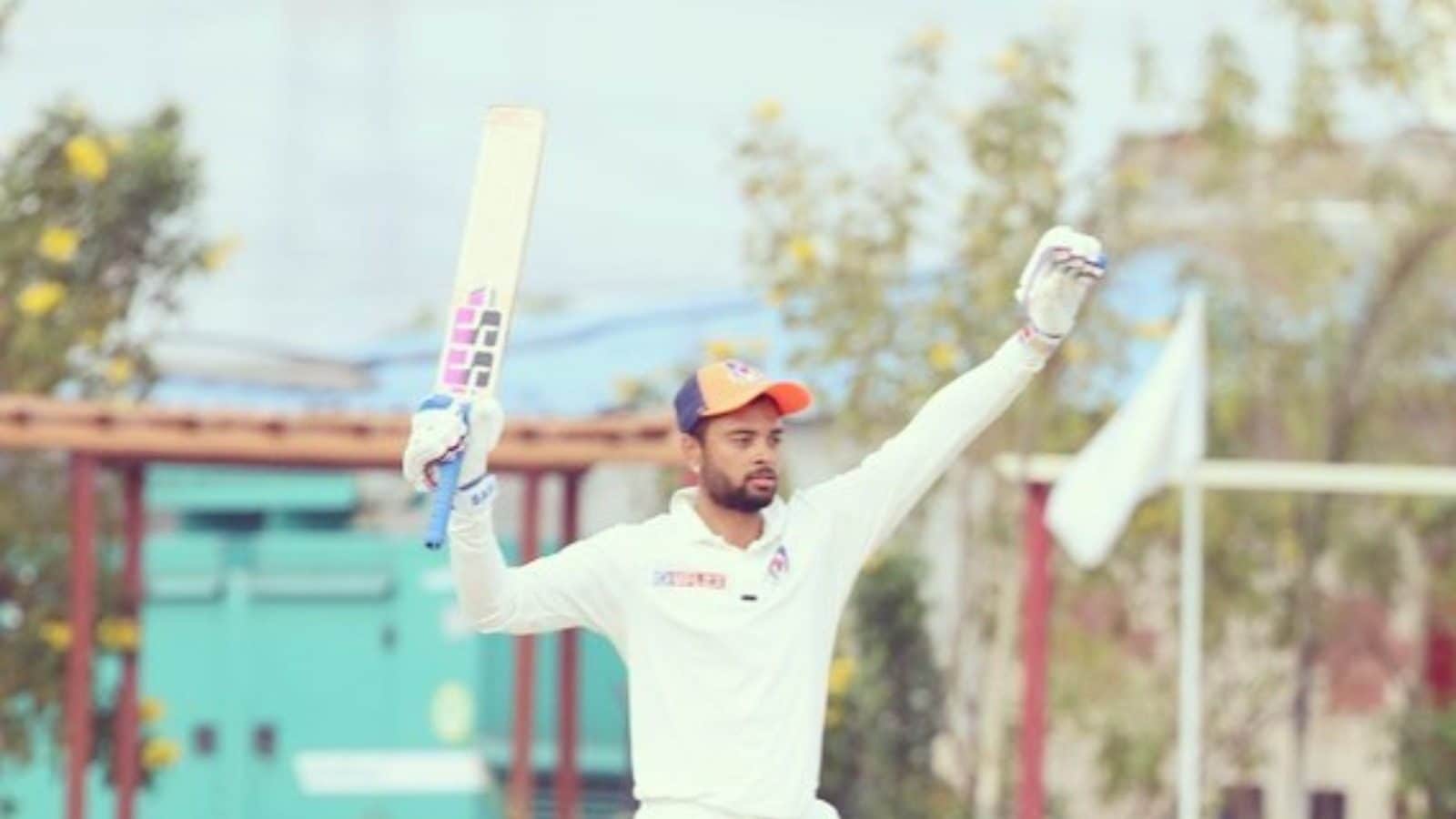 EXCLUSIVE | Virat Kohli Has Been My Idol Since The Beginning, Our Batting is Quite Similar: Lucknow Super Giants’ Karan Sharma