Farmer leader Kurubur Shanthakumar has blamed anti-social elements for the violence in Delhi on January 26 and called it an attempt to discredit the farmers’ movement.

Mr. Shanthakumar, who is the president of the Karnataka State Sugarcane Cultivators Association, said the farmers did not lose patience all these days though the Centre was trying to wear them down through prolonged negotiations but without meeting the demands for an abrogation of the laws.

He alleged that though the government had intelligence report of the impending intrusion into the tractor rally by anti-social elements, it took no precautionary measures and allowed the situation to deteriorate. This calls for a probe as the government’s ‘inaction’ leads to suspicion that it was an attempt to discredit the entire rally and the farmers’ movement and deprive it of its legitimacy.

He said scores of farmers who have participated in the rally have lost their lives due to various reasons and the government displayed no sympathy nor is it empathising with their cause. 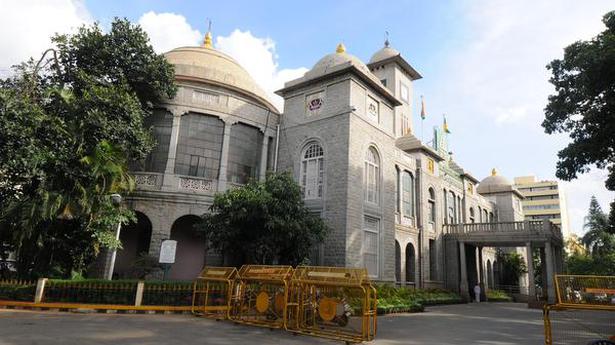 Adding 65 villages to BBMP limits not on the cards