The air quality of Delhi and Noida deteriorated to the “poor” category on Tuesday and Gurugram’s remained in the “moderate” category, as per the Central Pollution Control Board (CPCB) data.

The air quality of the national capital is likely to deteriorate slightly on Wednesday.

“Though the maximum and minimum temperatures are likely to fall, better ventilation conditions are forecasted for the next 72 hrs, due to high winds and deepen nocturnal boundary layer height. AQI is likely to marginally deteriorate today to the ‘poor’ category and likely to improve on December 16 and 17,” said a statement by the government-run monitoring agency, SAFAR.

The AQI of Delhi was 230 on Tuesday. The values for Gurugram and Noida were 184 and 243 respectively.

The effect of stubble burning on the city’s air quality was low on Tuesday.

YSRCP leaders up the ante against Velagapudi 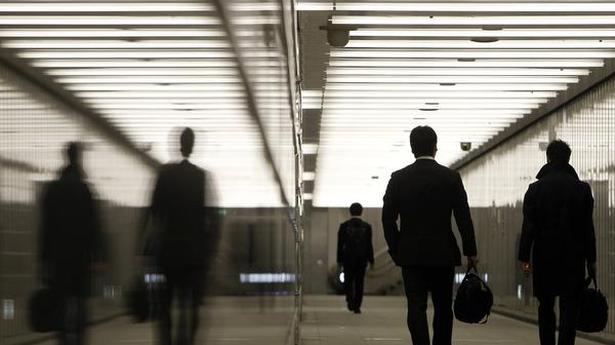