The air quality of Delhi, Gurugram, and Noida was in the “very poor” category on Tuesday, according to the Central Pollution Control Board (CPCB) data.

The national capital’s air quality is expected to remain at the same level on Wednesday. “The AQI is likely to stay in the same category for tomorrow [Wednesday]. The AQI is forecasted to marginally improve and in the lower-end of the ‘very poor’ category on February 4 and 5,” said government-run monitoring agency, System of Air Quality and Weather Forecasting and Research (SAFAR). 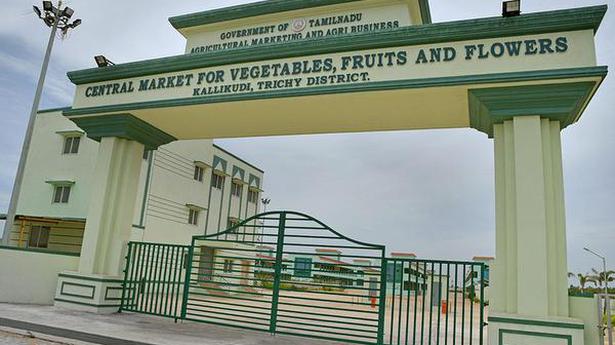 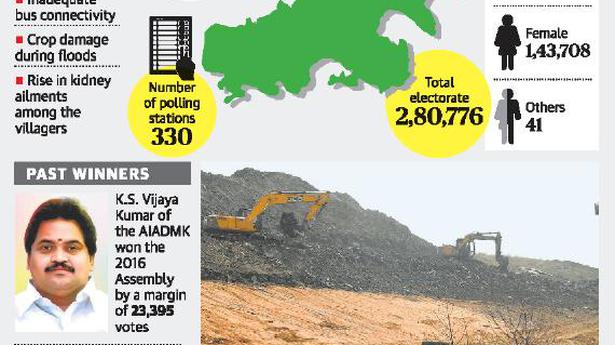