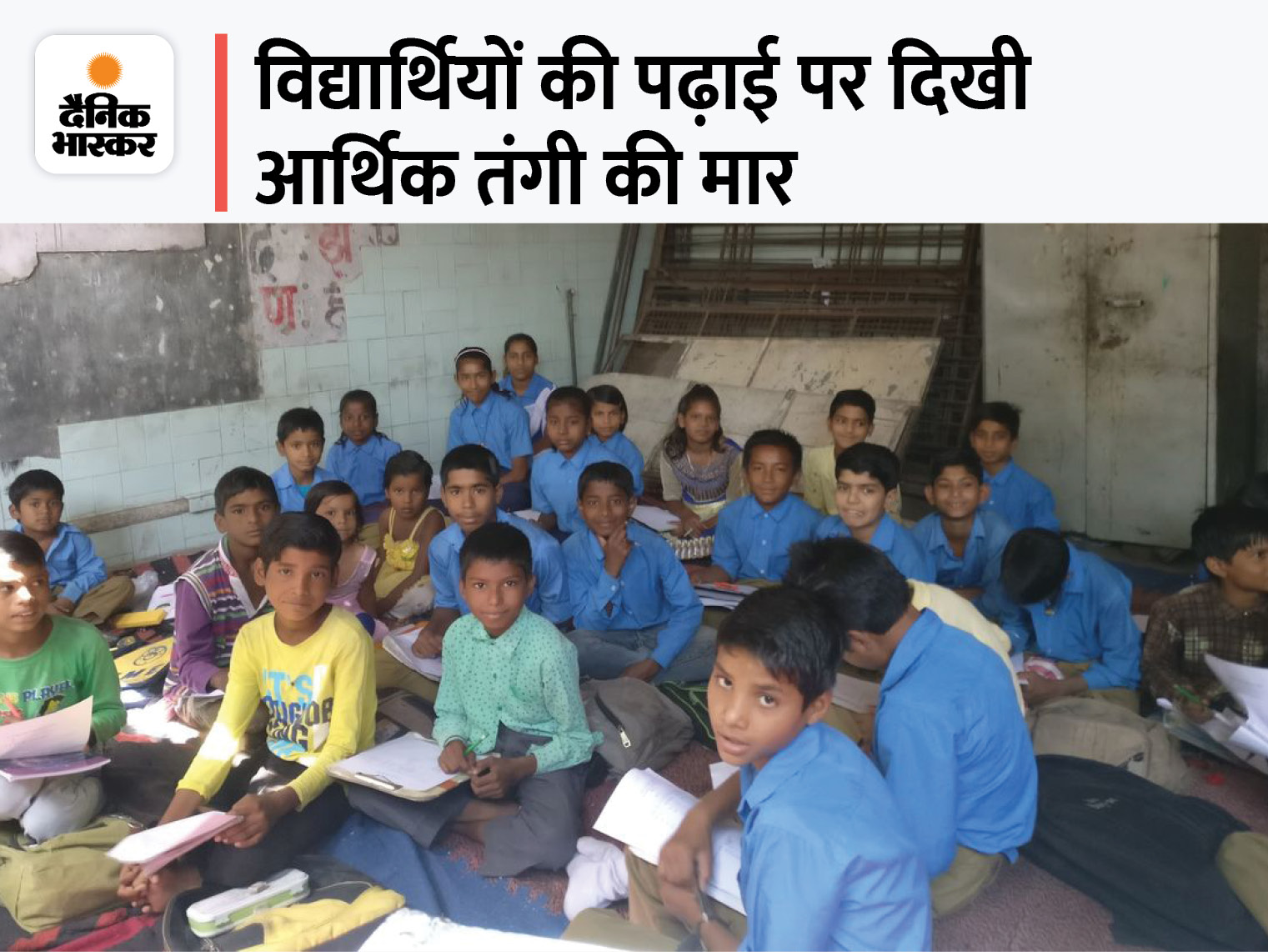 Around 2.4 lakh students studying in various private schools in Delhi have applied for admission in government schools in Delhi for the academic year 2021-22. In these, applications were made for admission from nursery to class 12. Admissions of more than 1.58 lakh students have been completed, while principals of government schools say that more admissions have taken place in class 9th and 11th. They are citing the reason for this increase as the financial loss caused to the parents in Kovid-19. According to the data released by the Directorate of Education (DoE), 2 lakh 36 thousand 522 applications were received for classes nursery to class 12 in about 1030 government schools.

More than 1 lakh students got admission

Till now 1 lakh 58 thousand 484 students have been admitted and the process is going on. This data is for the students called non plan admission and for those students who were studying in private schools. However, the data on last year’s non plan admissions has not been released. Tweeting about this, Chief Minister Arvind Kejriwal said, “This is happening for the first time in India.”

This year there have been two cycles of admission session for non-plan admission. The Delhi government has allowed students from private schools to take admission in their schools even without a transfer certificate. In this regard, it was said that the department would automatically obtain TC from the respective schools. The total number of students enrolled in Delhi government schools has reached 17.67 lakhs. In 2020-21 this figure was 16.28 lakh, while in 2019-20 it was around 15.05 lakh. 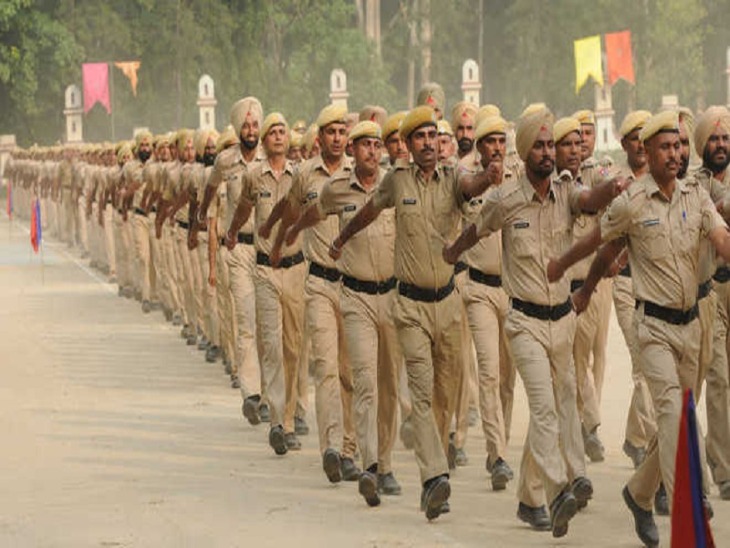 Government Job: HSSC has extended the application date for the recruitment of 7298 constable posts, apply now till 25 February 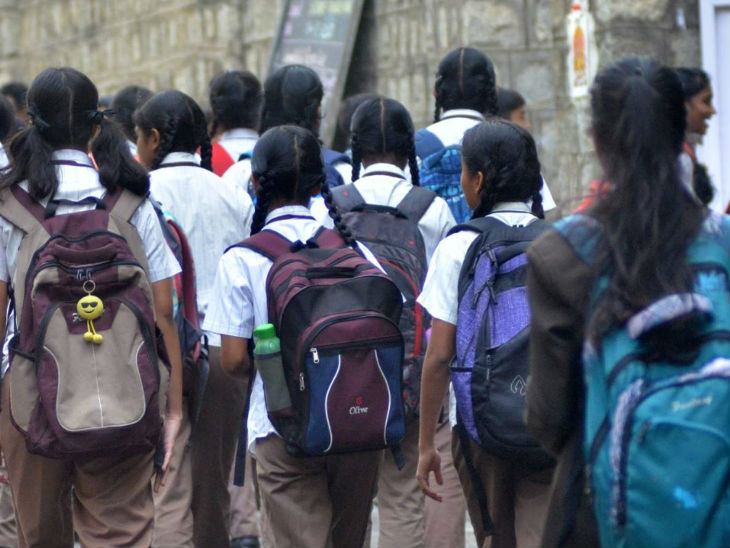 MP Board: Confusion over syllabus reduction in academic year 2020-21, final decision to be taken on November 10 in Board meeting of syllabus 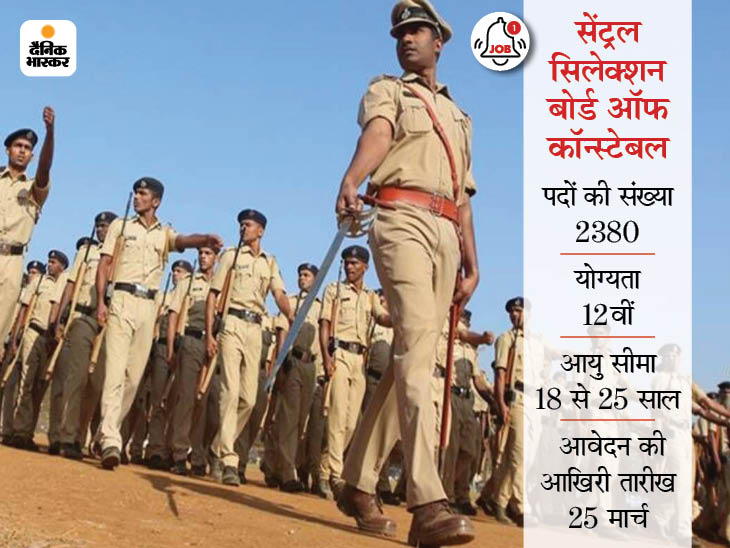