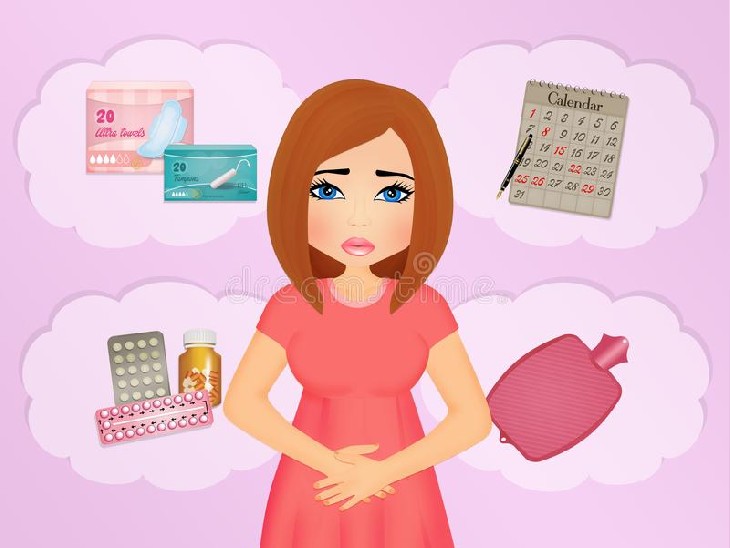 A demand has been made from Sangam city to give special period leave of 3 days.

There has been a demand to give three days special leave (period leave) to women from Sangamnagari. This voice has been raised by the Uttar Pradesh Mahila Teachers’ Association. The organization has also given many reasons behind this.

In the demand letter sent to the State Commission for Women, CM, PM, the organization has said that the mental and physical condition of women during the period is different from normal days. The problem of stomach and body pain persists. During this, the doctor also advises to take rest. So the government should consider it.

Government should give this special holiday to women

District President of Women Teachers Association Vithika Amarnath said that a demand letter to this effect was handed over to BJP State Minister and State Women Commission member Anamika Chaudhary recently. A memorandum has been handed over to him to convey this demand to the Prime Minister.

The General Secretary of the organization Aparna Vajpai said that under Article 15(3) and 42 of the Constitution, special provisions can be made for the welfare of state employees, women and girls. The Bihar government is doing this for the last 30 years, so why can’t it be done by the UP government or across the country. Private institutions are also giving special leave to women in this way, so this arrangement can be made at the government level also.

A demand to this effect has also been raised in front of Deputy Chief Minister Keshav Prasad Maurya. The Deputy CM has assured that he will keep this demand in the cabinet meeting.

Women’s demand will be brought to the PM

State BJP Minister Anamika Chaudhary said that the office-bearers of Uttar Pradesh Mahila Teachers’ Association have given a memorandum demanding three days period leave. We will also apprise Yogi Adityanath of this demand and will also convey it to the Prime Minister. We will try our best to fulfill this demand of women. 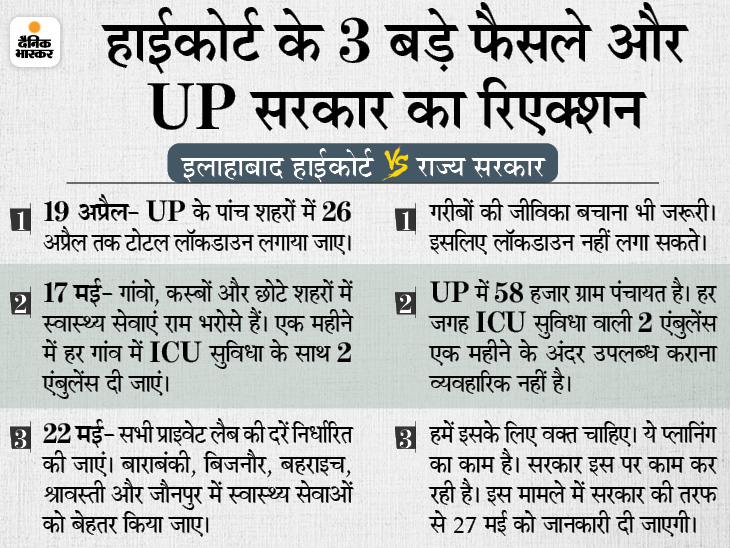 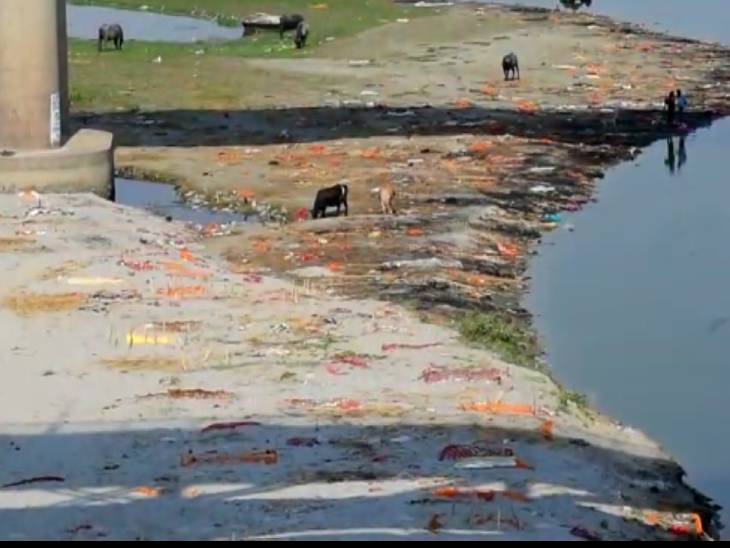 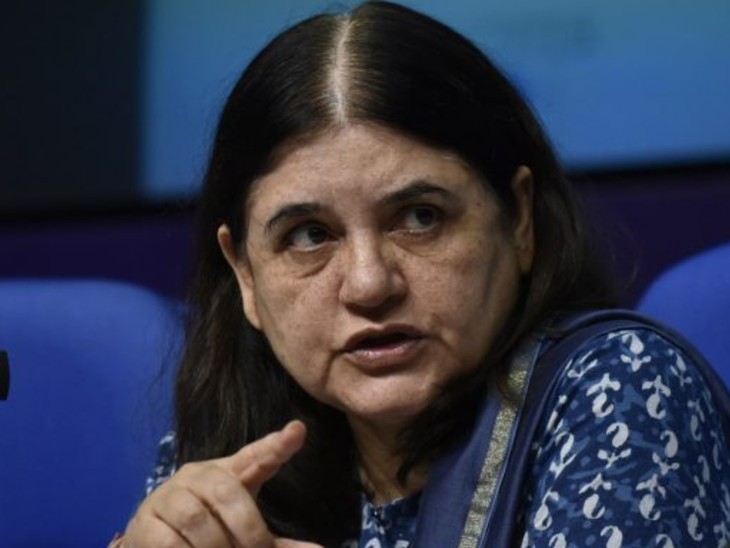