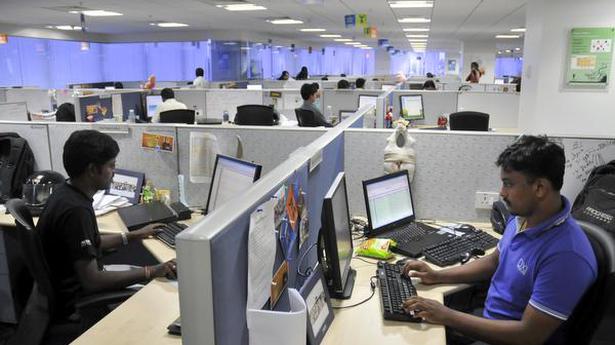 The demand for software engineers with knowledge in digital technologies has increased fourfold over the last two months as the market started showing signs of clear recovery, say industry players.

The job market reported a 30% spike in demand for digital skills and a 10 to 15% increase in overall technology hiring, indicating a quantum jump from December onwards, they said.

The best part of digital is not just IT companies but manufacturing, pharma, retail, steel, cement and engineering firms are hiring those with advanced technology and digital skills such as machine learning, cloud and AI, according to Siva Prasad Nanduri VP and business head-IT staffing at TeamLease,

“With COVID-19, the focus on deep technologies and digital transformation has picked up multi-fold as many companies want to be better prepared for the future. Subsequently, demand for engineers with knowledge in digital technologies has increased fourfold over the last few months,” said Piyush Jain, VP and delivery head – APAC, QuEST Global.

Hiring, historically, is flat between December and March. However, this time, the markets are witnessing a newer trend as recruitments have picked up from December and are likely to continue through Q4 and beyond because enterprises are in a hurry to accelerate their pace and catch up with speed,’’ Mr. Nanduri observed.

Bengaluru, Chennai and Hyderabad have been leading IT job postings in the last two months, as per Monster Employment Index released on Wednesday. Monster data indicated that the employment index had remained consistent in January, with no changes when compared to the previous month.

“With the COVID-19 vaccine roll-out being initiated and the nation gearing up to be workplace-ready, we can hope for improvements and more job opportunities to open up in the coming months,” said Sekhar Garisa, CEO, Monster.com. 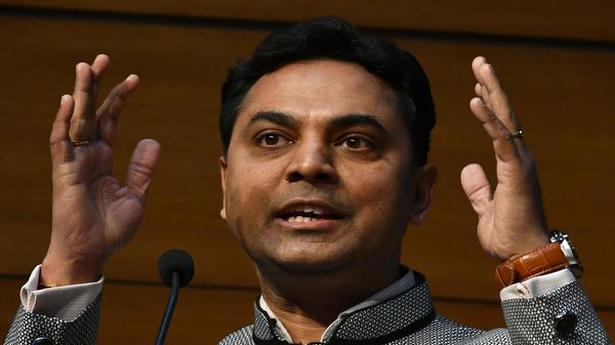 India likely to record a current account surplus in 2020-21: CEA