In the Nawabganj police station area of ​​Gonda district, in the case of death of contract worker Dev Narayan Yadav in police custody in the past, the matter is not taking its name to calm down even after action and registration of FIR against all the guilty policemen involved in the case.

Angry over the death of their partner, the contract workers of the Electricity Department reached the district headquarters of the District Electricity Corporation and staged a protest.

The angry electrical employees demand that the policemen involved in killing the contract worker during the duty of the police station should be booked under 302 and the police personnel should be sacked and a compensation of Rs 50 lakh should be deducted from their salary. Otherwise this protest and protest will continue.

Recently, Deva Yadav, an electrical worker, was killed in police custody. After which there was a lot of ruckus and sabotage. The police had also registered an FIR against some electrical workers in this. The Superintendent of Police had already got a 302 case registered, suspending the Inspector-in-Charge and the SOG-in-charge. After taking action on 8 more policemen involved yesterday, they have been suspended.

Said- Anger will calm down on dismissal

The protesters say that the police are constantly threatening that a case has been written there. Now end the movement. Praveen Kumar Srivastava, officer of Madhyanchal Vidyut Samvida Karamchari Sangh, said that we had already sent a demand letter to the officials, but even after that our demand was not accepted, after which today we have started a dharna. Tomorrow we will boycott work and sit on complete dharna. 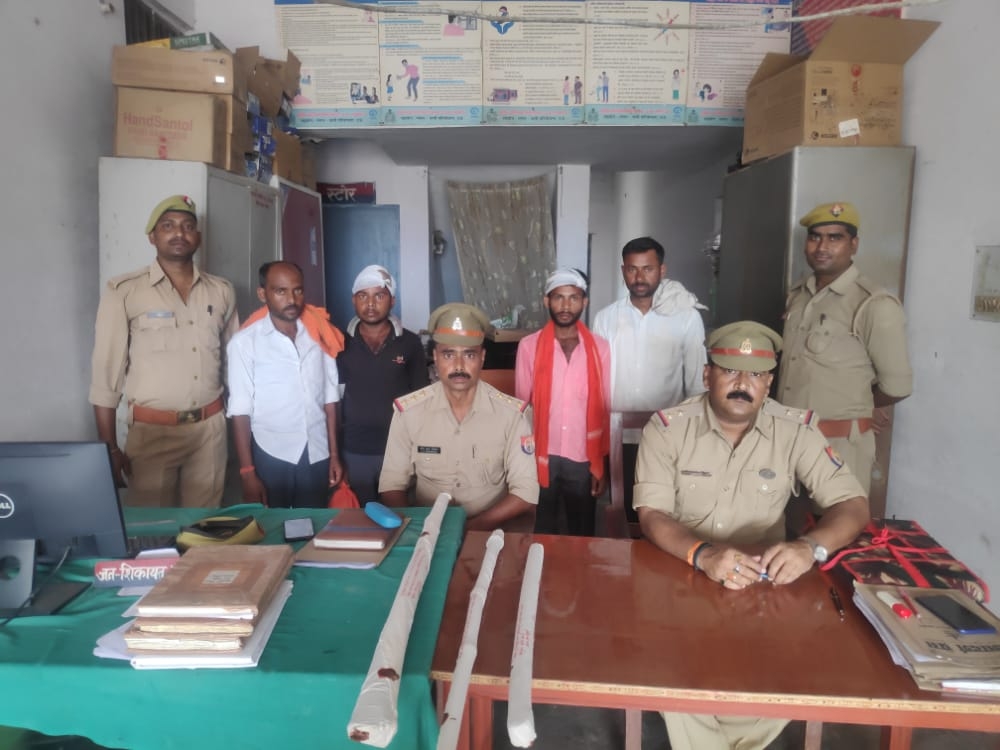 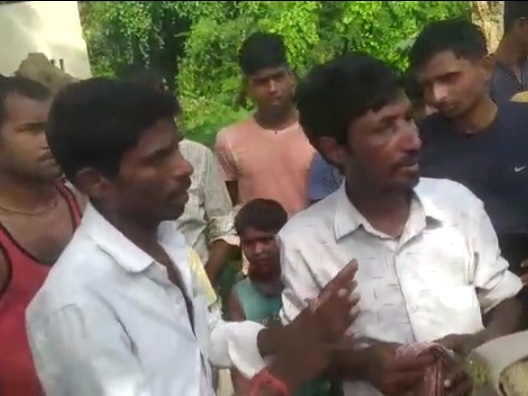 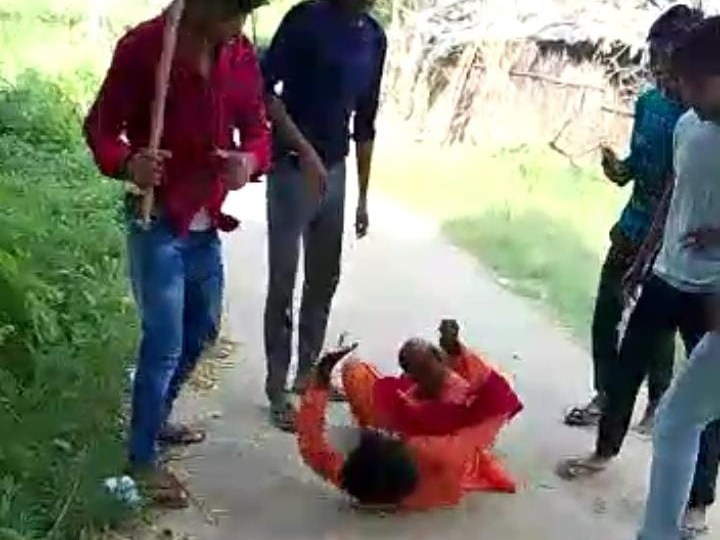