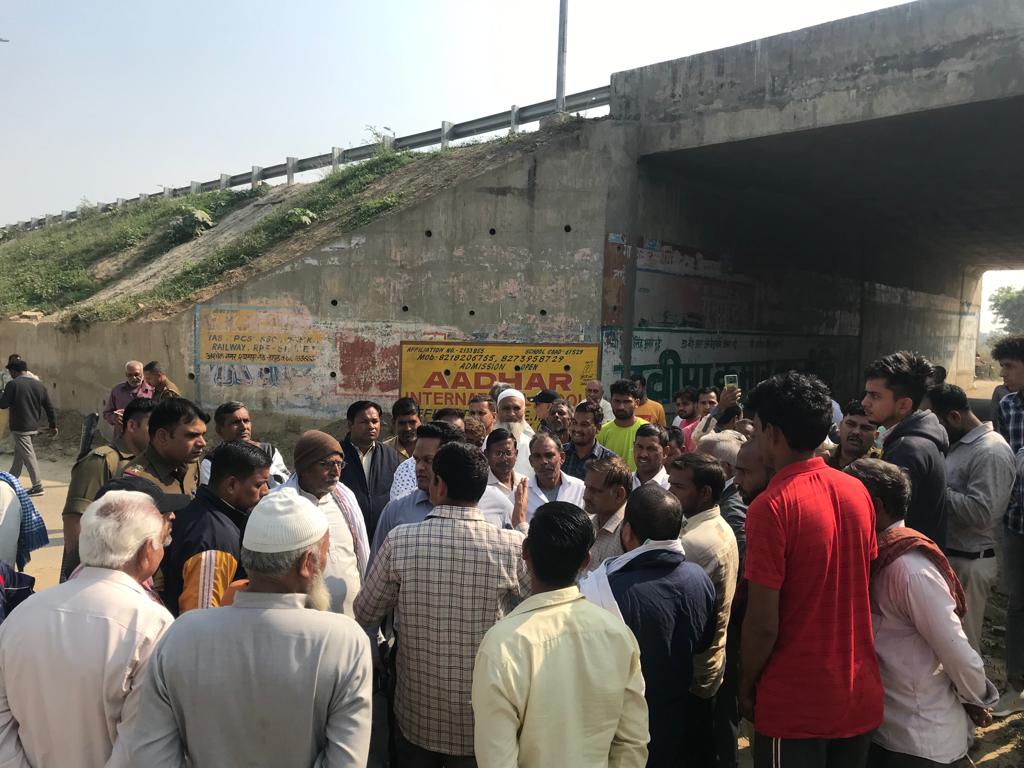 Nizampur-Tatarpur Bypass: Villagers of many villages gathered on the bypass on Saturday, demanding ups and downs from Hapur to Ayadnagar Bhatail link road, service road and NH-9. They protested when the demand was not fulfilled even after handing over the letter to the project director.

At the same time, the farmers held a meeting on the highway and decided to hold an indefinite strike from today. Villagers told that due to non-cut on NH-9, one lakh population of the area is affected. In such a situation, ups and downs should be made on the village Ayadnagar Bhatail road and service road from the bypass. He told that a demand letter was also handed over to regional MP Rajendra Agarwal and PD regarding this demand.

The problems of the villagers are not being heard
Despite this, the problems of its villagers are not being discussed. In such a situation, the villagers will have a lot of trouble. At the same time, Naib Tehsildar and Hapur Dehat Police are deployed on the spot. Vijay Tyagi, Prashant Tolu Tyagi, Nitin Tyagi, Devendra Pradhan, Satyaveer Pradhan, Rahul, Vessel, Amit Tyagi, Mohit Tyagi, Shokeen, Pradhan Ranveer, Madansaini, Usman Pradhan were present on this occasion. 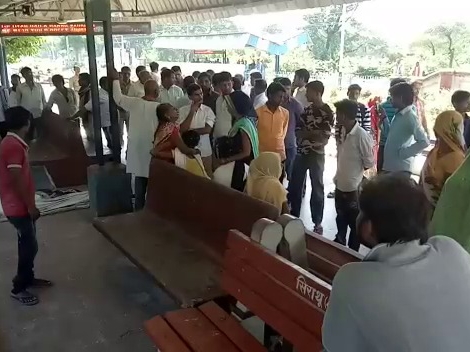 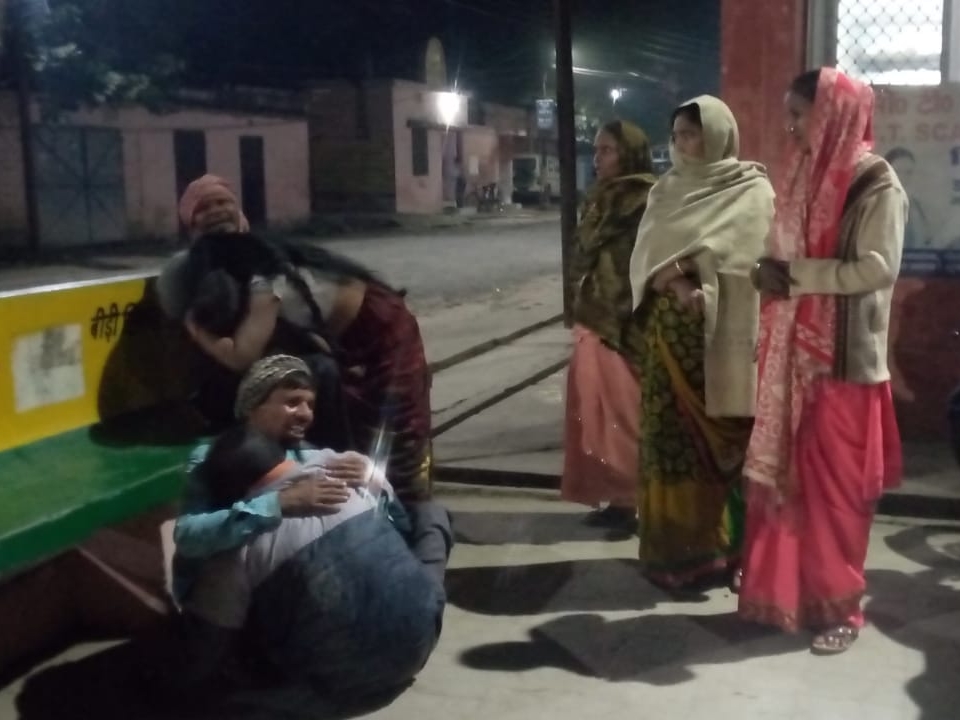 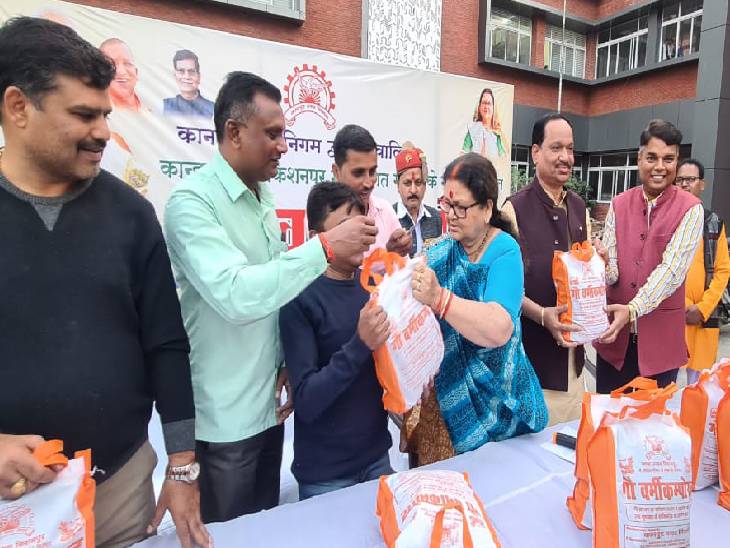