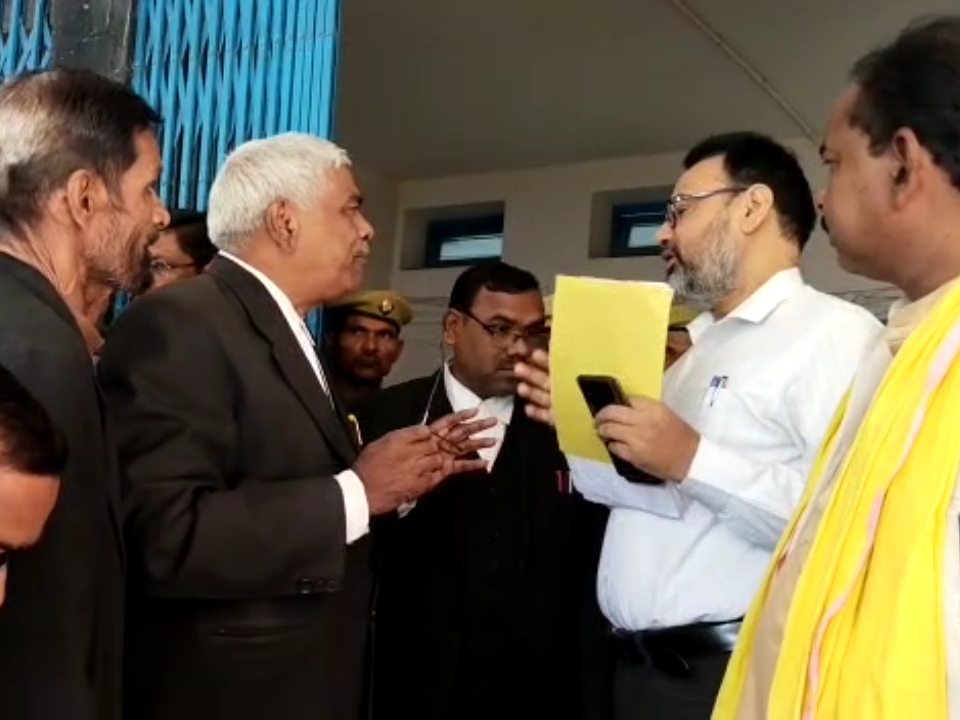 Civil Advocate Forum, Uttar Pradesh has submitted a memorandum to the Central and State Governments in the name of SDM regarding early disposal of pending cases in the court in Fatehpur, UP. The provincial convenor said that a memorandum was sent for early hearing of the cases of the litigants in the courts.

Cases are not settled quickly

Under the leadership of provincial convenor of Uttar Pradesh Civil Advocates Forum, RP Maurya, the advocates who reached the Collectorate premises, took out a procession and gave a memorandum to the SDM in the name of the Prime Minister and the Chief Minister of UP, saying that there is no quick disposal of the cases of the litigants in the courts, for which we have Through the memorandum, it has been demanded that time should be fixed for early disposal of the case.

RP Maurya, Provincial Convenor of Civil Advocates Forum, Uttar Pradesh said that we have sent a 15-point memorandum to the Central and State Governments. Demanded through memorandum that a committee should be nominated immediately in the Vidhansabha and Lok Sabha with the help of Law Ministry. 20% MPs and MLAs from the state should be sent to Lok Sabha and Vidhansabha so that they can make laws.

He said that the time limit for the decision in the case should be determined according to the case. Presently, even after ten years of lobbying, Talwana, Sakshayalvi heirs, the case is not resolved and the public is troubled. Hemant Kumar, Jaswant Singh, Ram Singh, Mahesh Chandra Tripathi, Om Prakash, Hariram, Rai Shankar, Indrajit, Dharmendra Kumar Maurya, Srichandra Kushwaha, Shyamlal, Rambabu were present among those who gave memorandum. 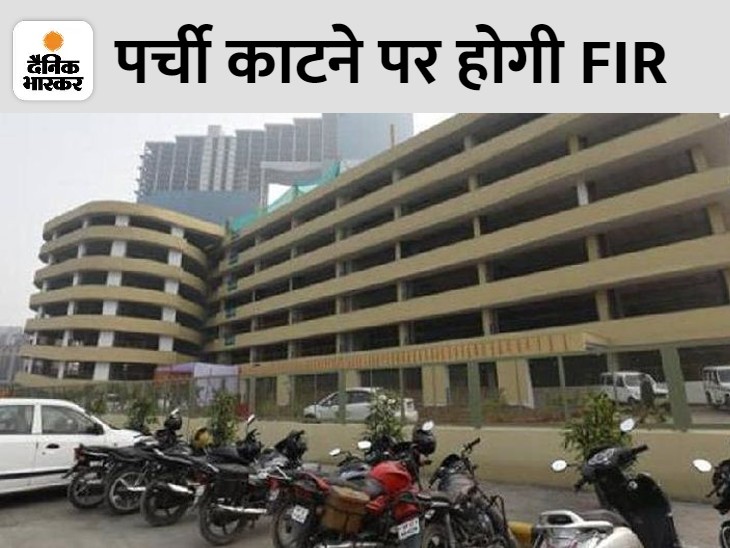 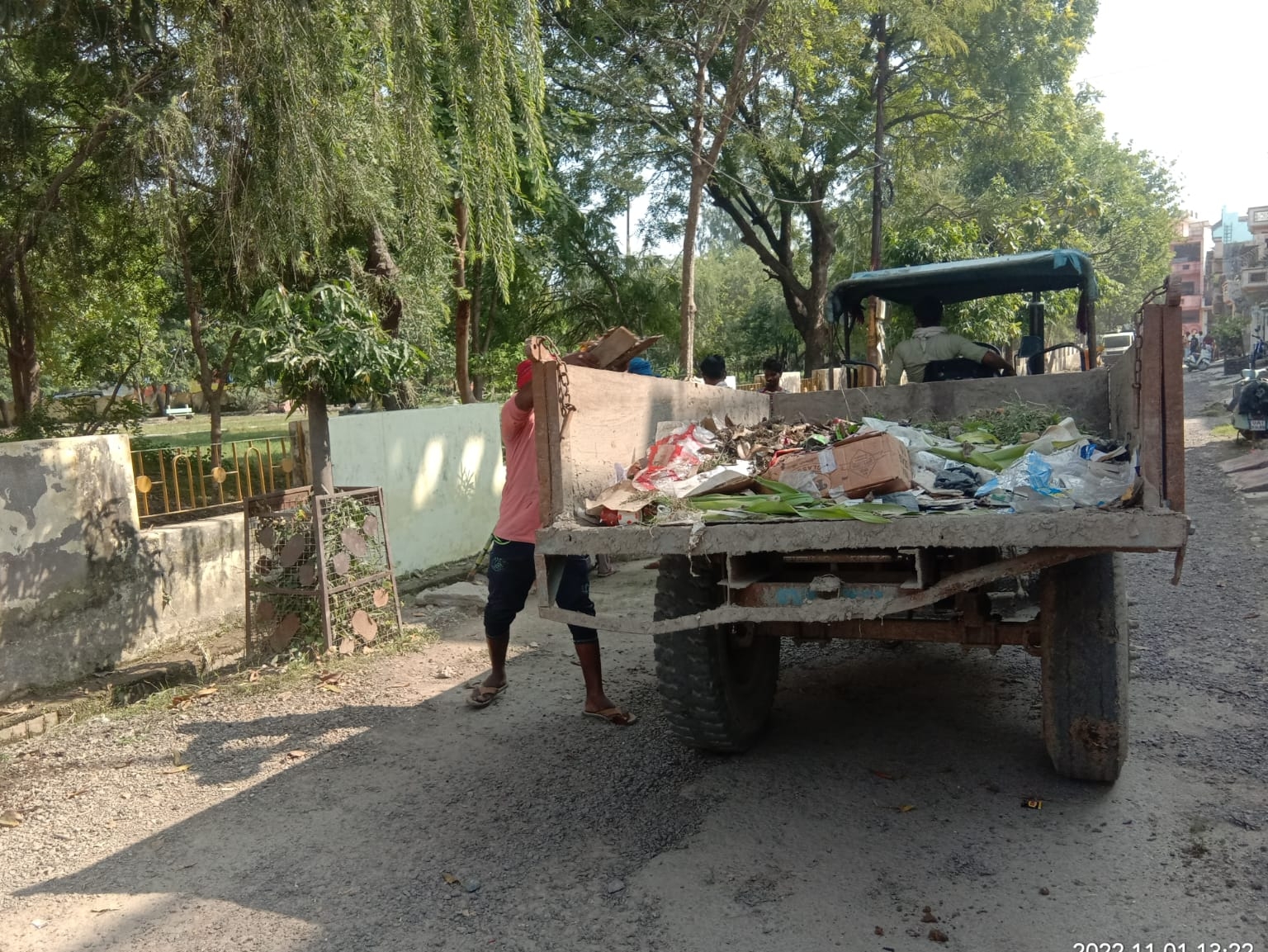 Cleaned the drains, made the area of ​​the amusement park clean. Campaign to make Unnao waterlogged free city started 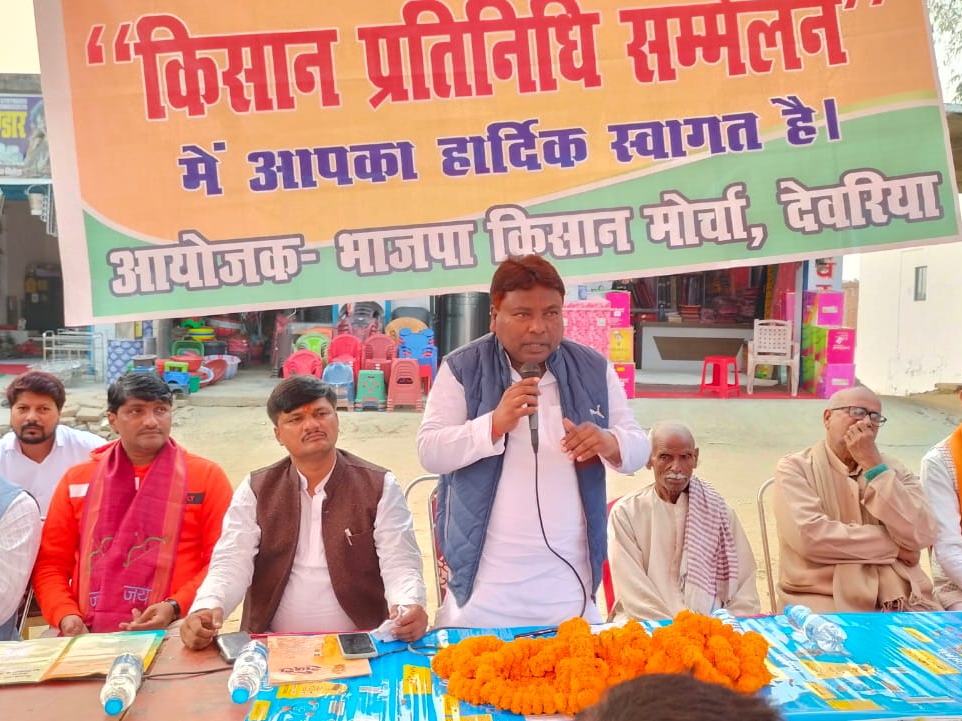