The CPI (M) district committee has demanded that the civic authorities immediately halt the ongoing drive to install meters to household water supply connections under the Mission Bhagiratha scheme in the Khammam Municipal Corporation (KMC) limits.

In a statement, party district secretary N. Nageswara Rao alleged that the meters were being fixed in the households in the name of effectively monitoring the drinking water supply under the scheme.

“We suspect there is some hidden agenda behind fixing the meters,” he said, demanding that the meters installed be removed forthwith and the entire exercise be stalled immediately.

Meanwhile, sources in the KMC said that there are around 45,000 household water connections under the scheme in the KMC limits. Meters have been fixed to around 14,000 connections so far and the remaining will be installed soon as per the guidelines issued by the government, sources added.

Safe drinking water to the tune of 150 litres per capita per day (LPCD) is being supplied to each household and the meters are being installed under the scheme free of cost, said an official of the KMC. 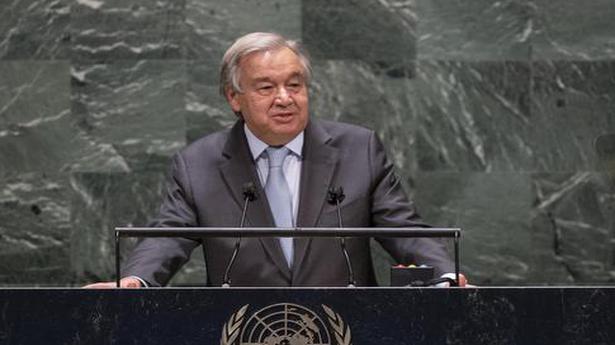 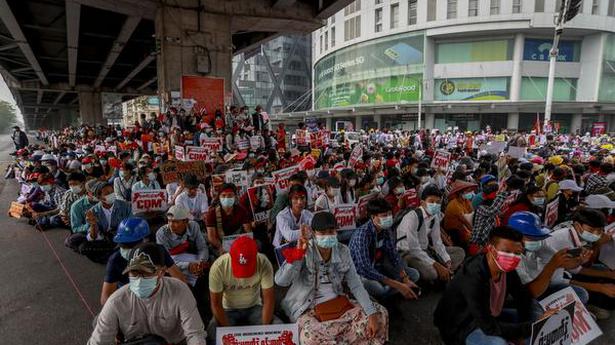 NMMC suspends three officials for irregularities in upkeep of gardens