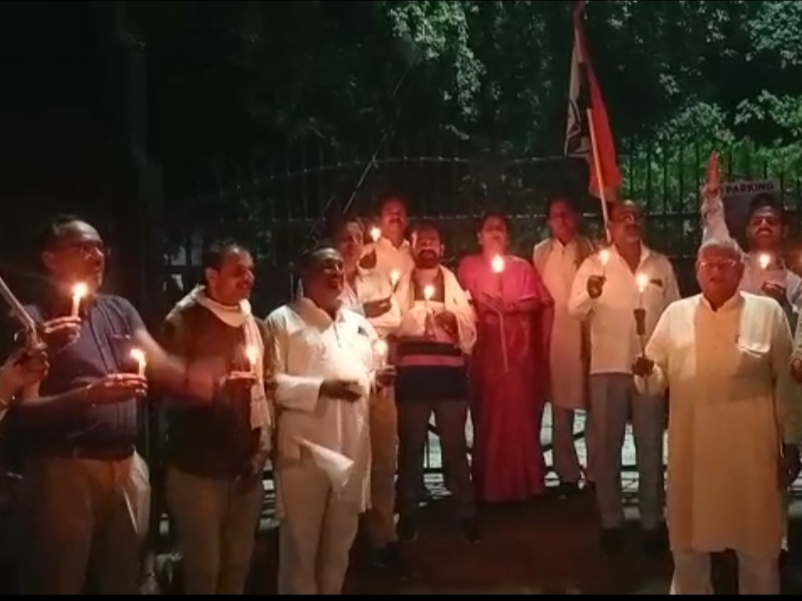 In Lakhimpur Kheri, Uttar Pradesh, the political atmosphere is hot in the case of murder after the rape of two real sisters. After the incident came to light on Wednesday, all the political parties started targeting the current government. The district president of the Congress party took out a candle march in Unnao city late in the evening regarding the Lakhimpur incident and demanded capital punishment for the killers involved in the incident.

In Unnao, under the leadership of Congress District President Aarti Bajpai, the incident of murder of two real sisters after the rape took place in Lakhimpur Kheri near Ambedkar Park located in the Civil Lines of Unnao city. They have demanded the death penalty for all the killers involved in the incident by taking out a candle march.

Case should be tried in first track court
We have taken out a candle march to get justice for the daughters of Lakhimpur. We want this case to be tried in FST court. So that the killers get the earliest and harshest punishment. 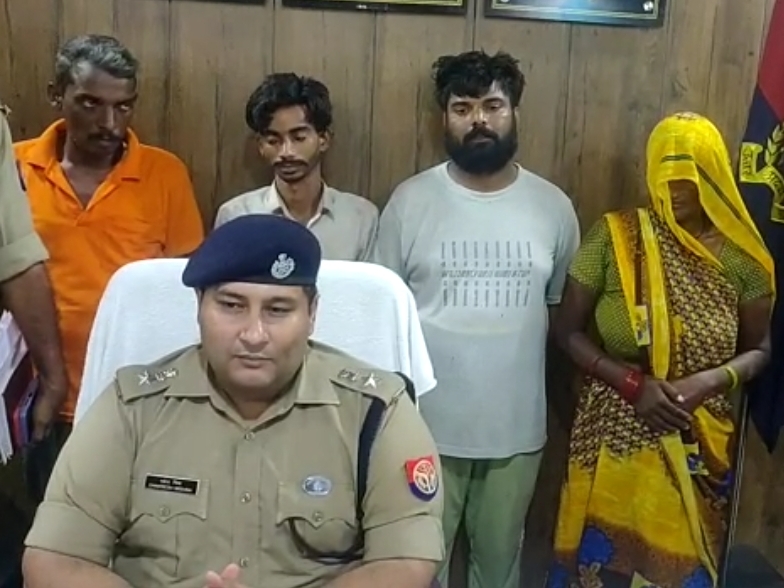 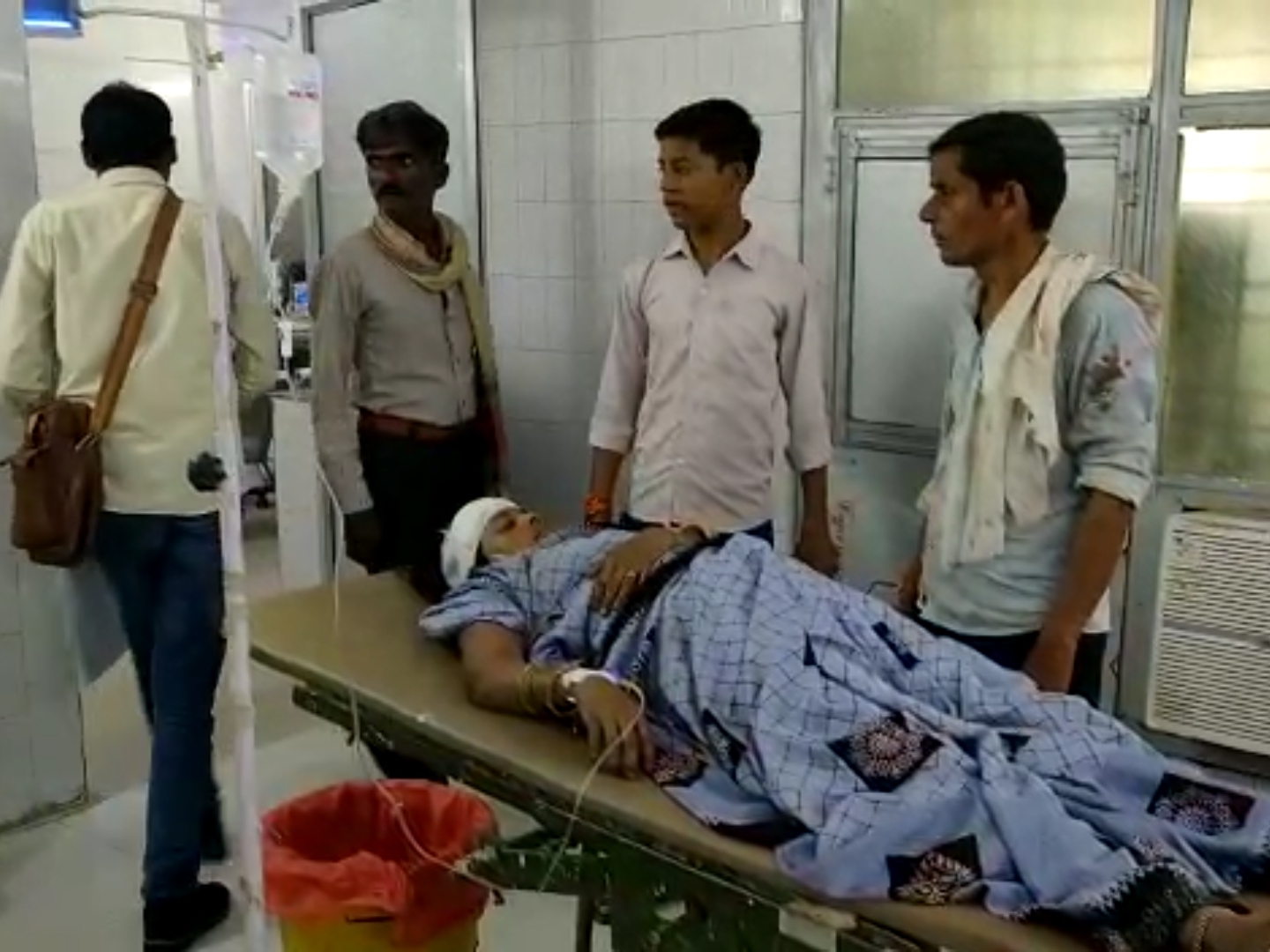