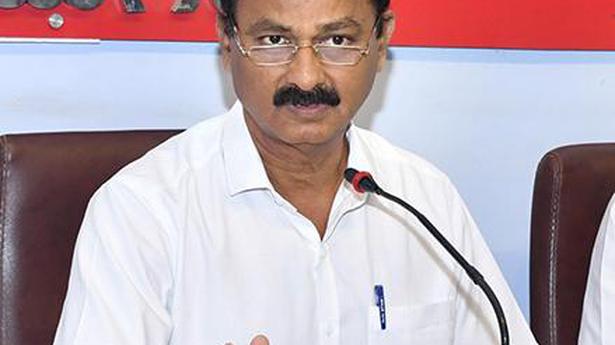 
Expressing displeasure over the Union Budget, the Hyderabad Karnataka Chamber of Commerce and Industry (HKCCI) on Monday said that the Centre has once again ignored long-pending demands of the Kalyana Karnataka region.

He strongly criticised the Union government for not announcing any industries, including an IT Park and a Textile Park in Kalaburagi, to accelerate the socio-economic development of the Kalyana Karnataka region. The Centre also turned down the implementation of the National Investment and Manufacturing Zone (NIMZ), which was sanctioned by UPA government in 2013, Mr. Patil added.

He said that the Budget was a pro-corporate and anti-people budget. It has let down the youth when the nation’s unemployment rate has peaked to an unprecedented level.

However, Mr. Patil welcomed the allocation of ₹14,788 crore for the extension of the Namma Metro project in Bengaluru and also, the exemption from filing ITR for senior citizens.

Two get a new lease of life after surgery 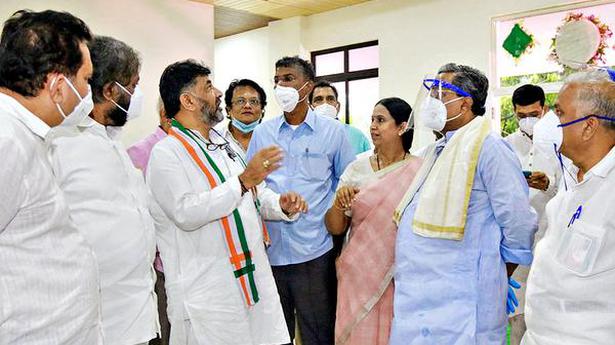