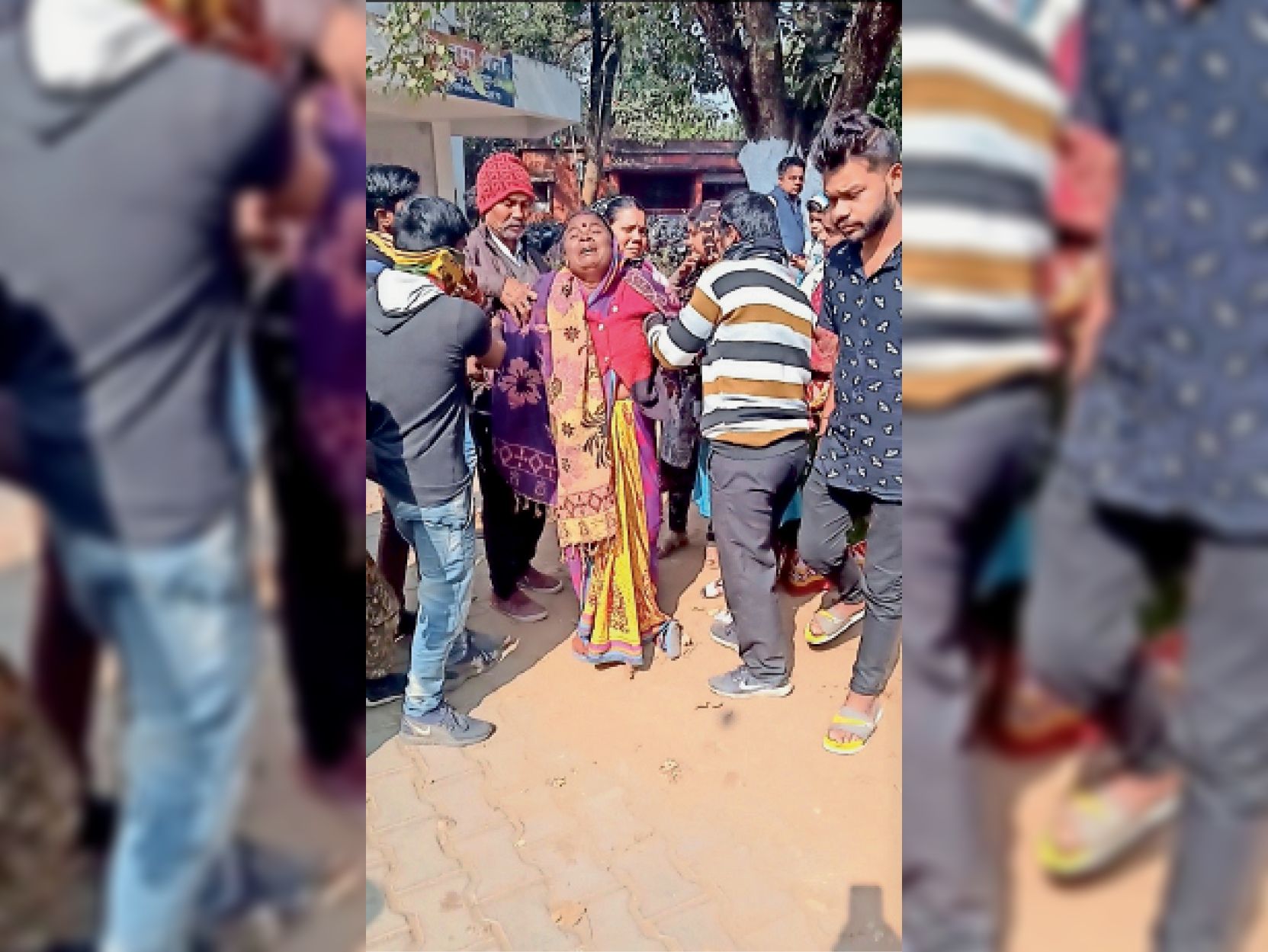 Police has not been able to locate Sanjay Chutel (32), a resident of Ramnagar Road, Kadma police station. Sanjay, who works as a supervisor at JNAC, has been missing since Thursday morning. They left the suicide note at home and left. According to family members, he was mentally disturbed about work. The wife had complained to her senior Saurabh Kumar at the police station for mentally torturing her.

On Friday morning, the family members along with the people of the town held a demonstration demanding action against the accused and finding Sanjay. Sanjay’s parents and wife were also there. Family members performed at the police station from 9 am to 12 noon. Police Officer-in-charge Manoj Kumar Thakur sent relatives to understand and extinguish him. Sanjay’s wife Sudha Devi, mother and father Manoj Chutel had a bad health. 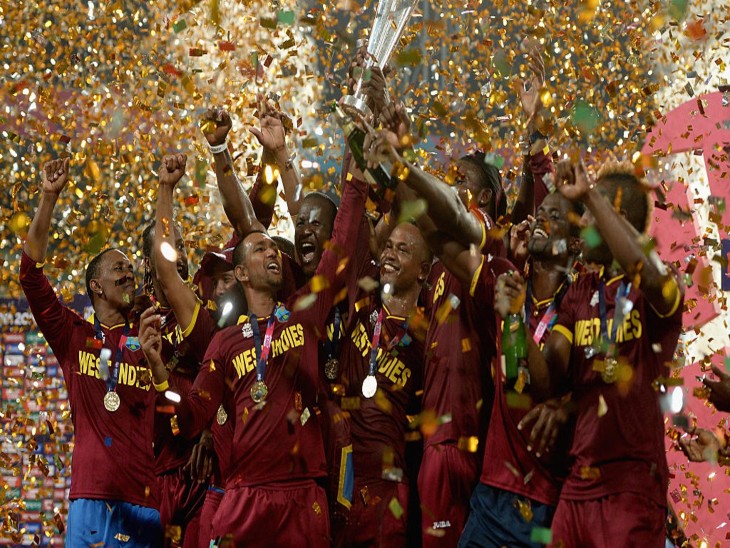 T20 World Cup qualifying: There will be 225 matches between 86 teams, starting in April next year; Tournament to be held in Australia in 2022 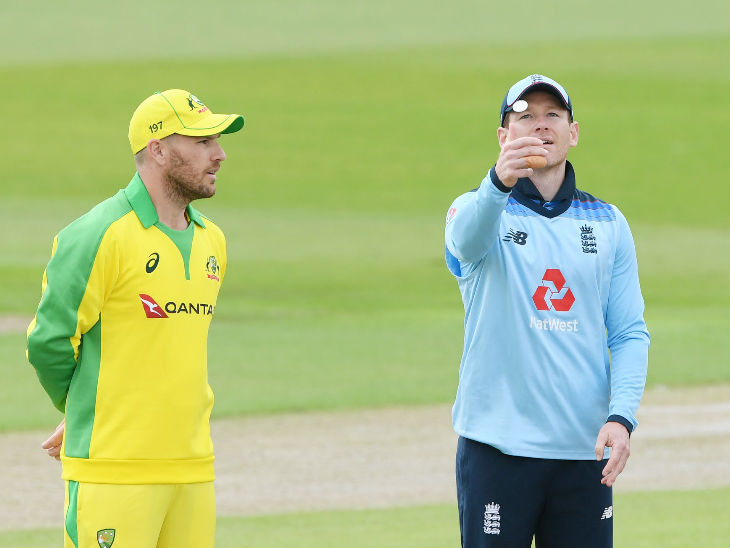 England won the toss and decided to bat first, Australia have a chance to win the series from the hosts after 5 years 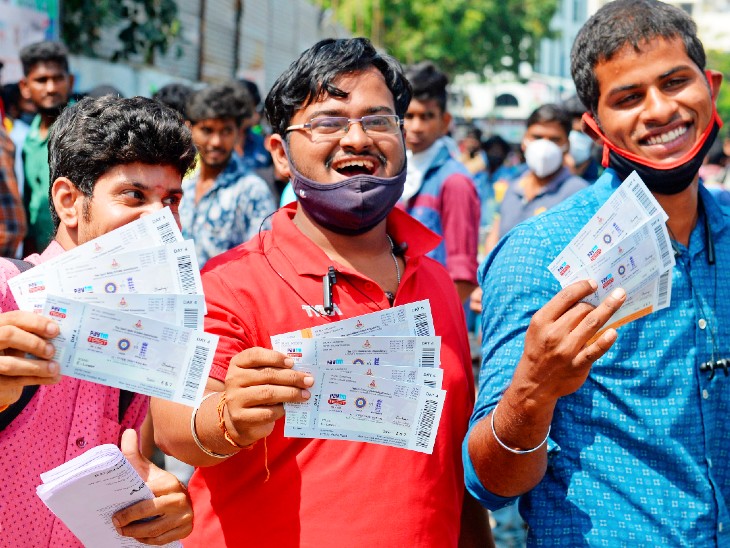 India vs England Chennai Test in a while: 50% fans and 17 entry gates, medical and isolation room built in stadium