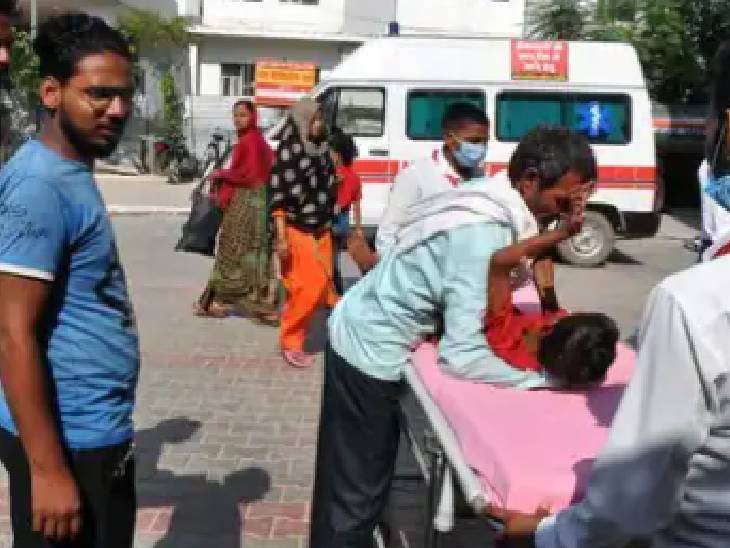 Dengue in Firozabad16 minutes ago

Three died of dengue and fever.

The outbreak of dengue and viral fever is not stopping in Firozabad district. Patients suffering from fever are coming daily for treatment at the Trauma Center of the Medical College. On Thursday also three patients suffering from fever died. Let us inform that on Thursday, patients of high fever continued to come to the emergency of the Trauma Center. The situation there is not improving. Due to non-availability of beds in the ward, two patients are being treated by lying on one bed each.

On Thursday, one of the patients suffering from fever and a teenager died at the trauma center. Weeping relatives took the dead bodies to their respective homes. Among the dead are 16-year-old daughter Santosh, a resident of Phulwari Nai Abadi of Police Station South and 14-year-old Sameer son Sanjay, resident of Mothpura, Police Station Sirsaganj.
6 year old child dies of fever in Narkhi 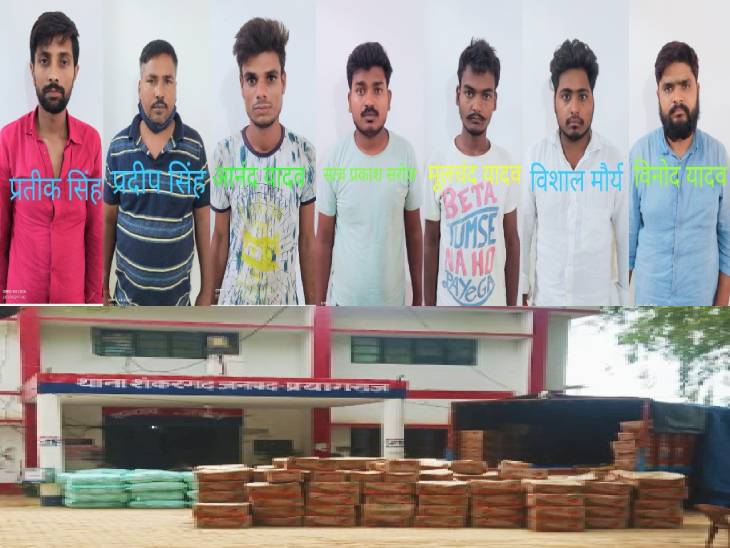 in prayagraj stf have been arrested 7 smugller with 10 kuntal ganja | Used to bring UP from Odisha hiding in mango boxes, STF arrested 7 smugglers including 10 quintal ganja 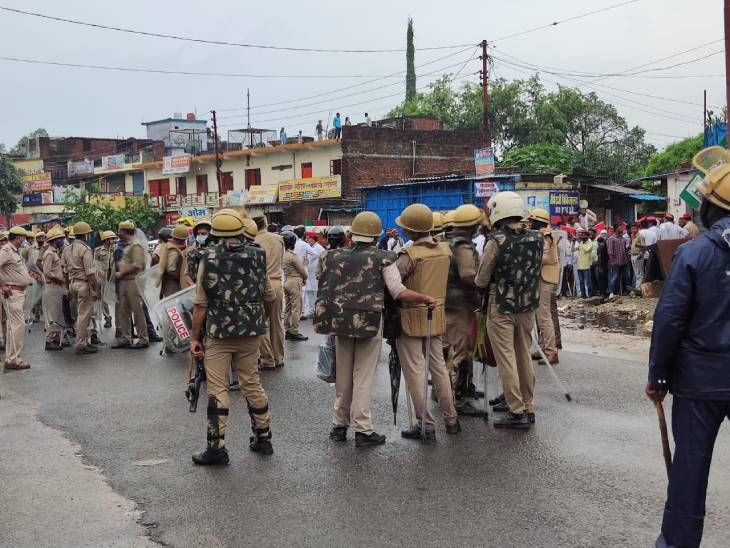 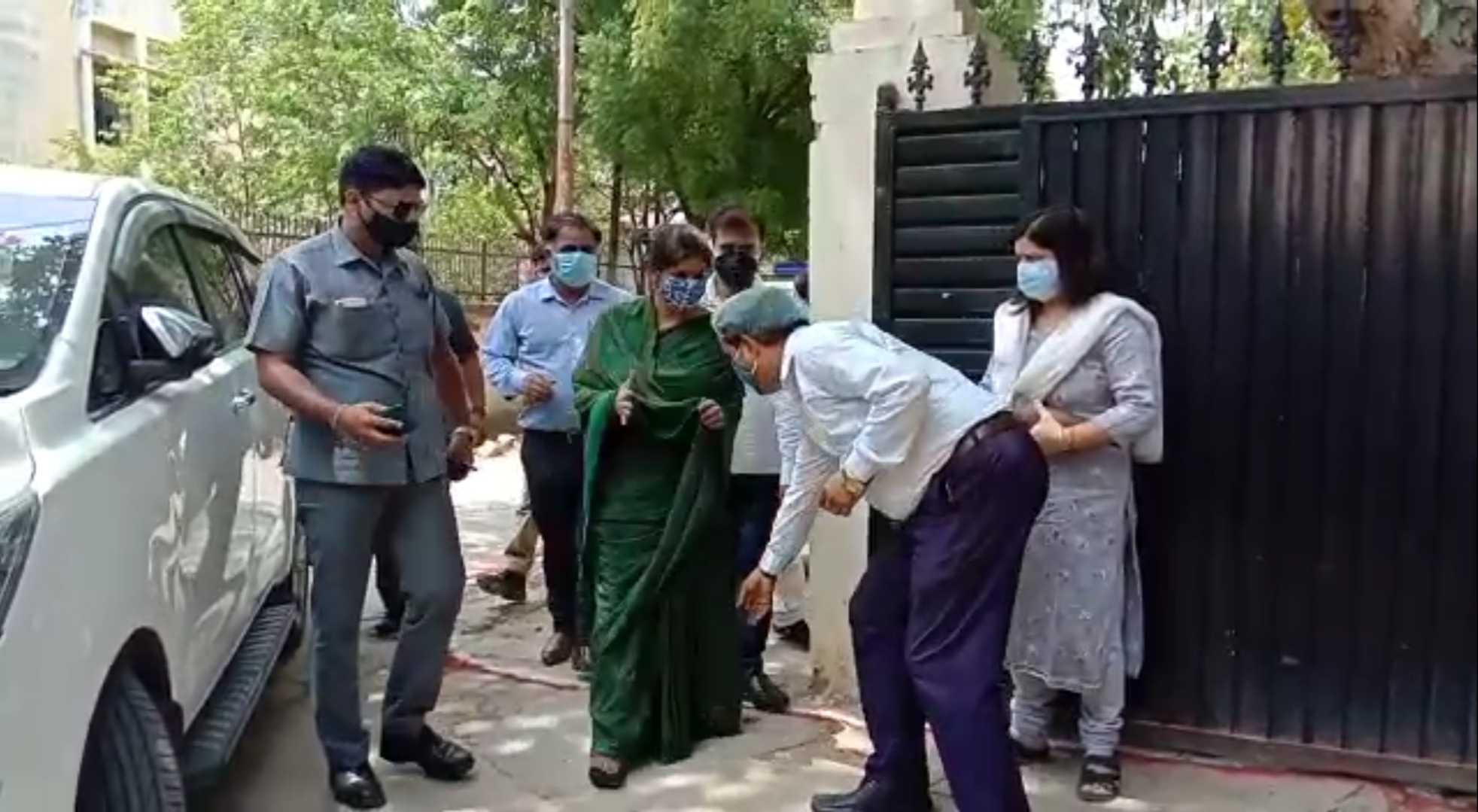 Minister of State Swati Singh had come to inspect three children’s homes in Kanpur, also took care of the children who were orphaned in Kovid. | The minister had come to take care of the orphaned children in Kovid, the officer touched his feet to hide his failure