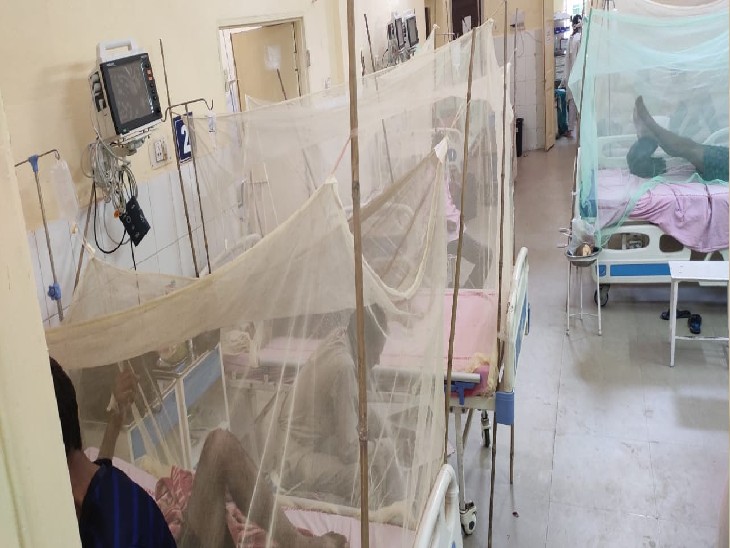 A total of 63 dengue patients have been found in the district so far.

The number of dengue patients is increasing continuously. On Saturday, 7 new dengue infected have been found throughout the day. Most of these patients are residents of urban areas. Dengue has been confirmed in these patients after an ELISA test in the Microbiology Lab of Motilal Nehru Medical College. Giving this information, District Malaria Officer Dr. Anand Singh said that the number of dengue patients has started increasing. The seven new patients found today are residents of Rambagh, Teliarganj, Soraon, Jasra, Meja and Kotwa Bani. After the report came positive, anti-larva etc. drugs have been sprayed in those areas.

10 patients undergoing treatment in the hospital

Dr. Anand informed that so far 63 dengue patients have been found. In which there are 16 active cases. There are 10 patients in this who have been admitted to hospitals. Two patients are admitted in Dengue ward of Swarooprani Nehru Hospital, two in Cantonment Hospital, four in Nazarez Hospital and two in Tej Bahadur Sapru Bailey Hospital. Similarly, 6 other dengue patients have been advised by the doctors to stay at home for treatment. Dr. Anand Singh told that if fever is coming for many days, then do not take it lightly and get tested for dengue.

Explain that the health department considers those patients infected with dengue, who have been tested by ELISA test in the Microbiology Lab of Motilal Nehru Medical College. 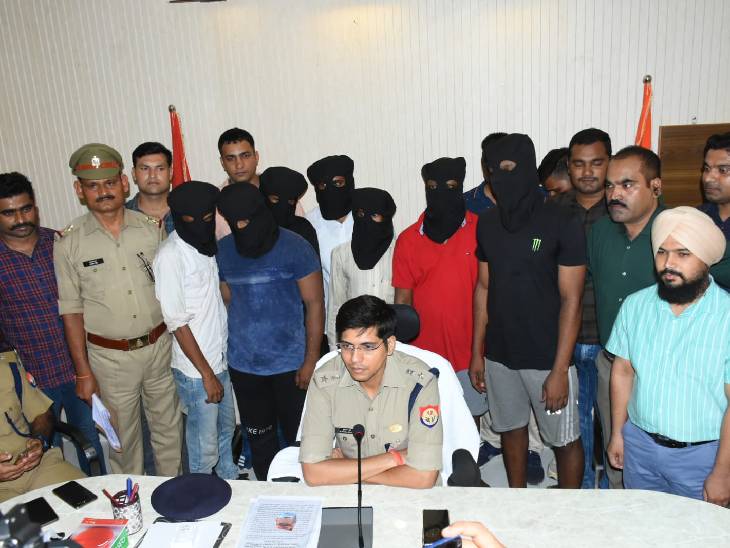 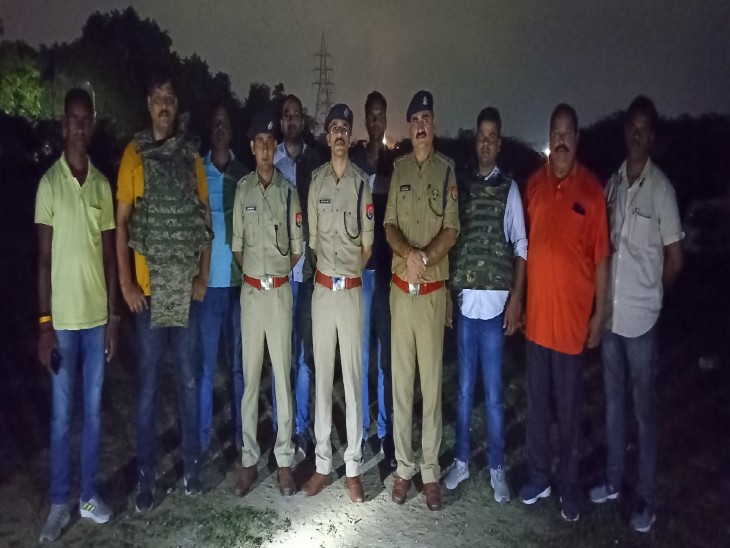 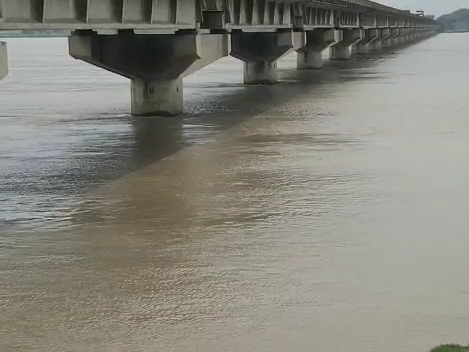