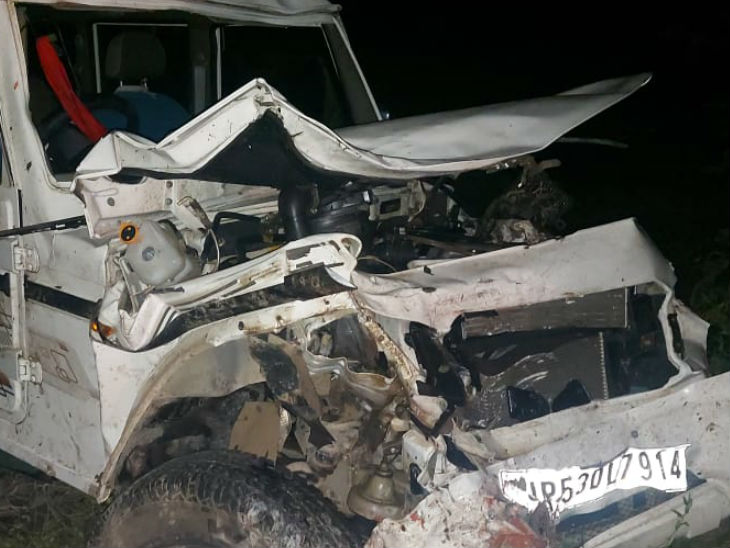 After the accident in Deoria, Bolero’s test fly.

A collision between a bike and a scooty took place on Monday midnight in Deoria district of Uttar Pradesh. Meanwhile, the Bolero coming from behind uncontrolled and crashed into the bridge. Five people died in the accident. While one person was seriously injured. He has been admitted to the hospital. The accident occurred on the Lar-Salempur road. Three have been identified among those who died. Police is trying to identify the two. The autopsy will be done today.

The incident took place near Sahajol Majhvalia on Lar-Salempur Road in Lar Police Station area. According to eyewitnesses, the first collision occurred between a bike coming from Salempur and Scooty. Meanwhile, Bolaro coming from behind hit the bridge uncontrollably. Five people died in the accident. The locals rushed to the spot after hearing shouts. Police was informed. All were transported to saliva CHC. Where doctors declared him dead.

The bike flew off.

SO TJ Singh of Lar police station said that 6 people were lying unconscious on the spot. All were taken to the Community Health Center. Where five people were declared dead. A seriously injured person has been referred to the district hospital. One of those who died was identified as Rajan Singh, a resident of Amethia, Rawat, Pramod Yadav resident of Kaprauli, Prince Saharanwa resident of Gorakhpur in Rawat area of ​​Lar police station area. The remaining two could not be identified. 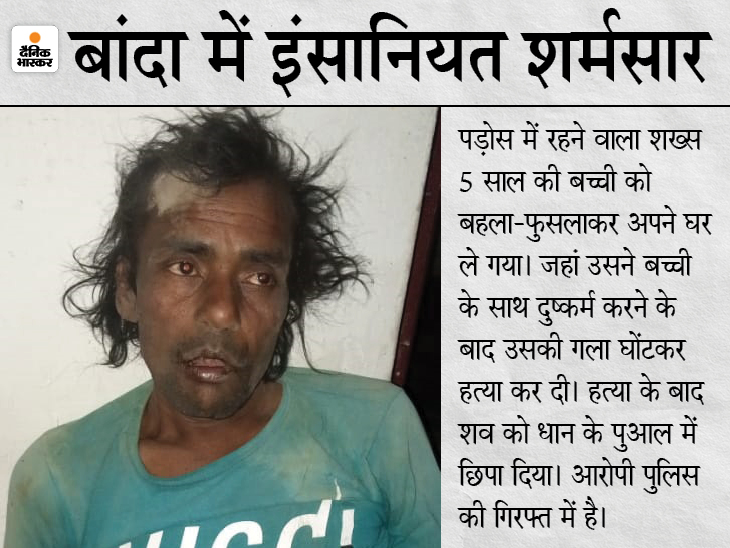 UP Banda Girl Rape and Murder Case; 40-year-old Man Arrested By Police | A five-year-old girl was strangled to death after the rape, the accused hid the body in a pile of straw in the courtyard 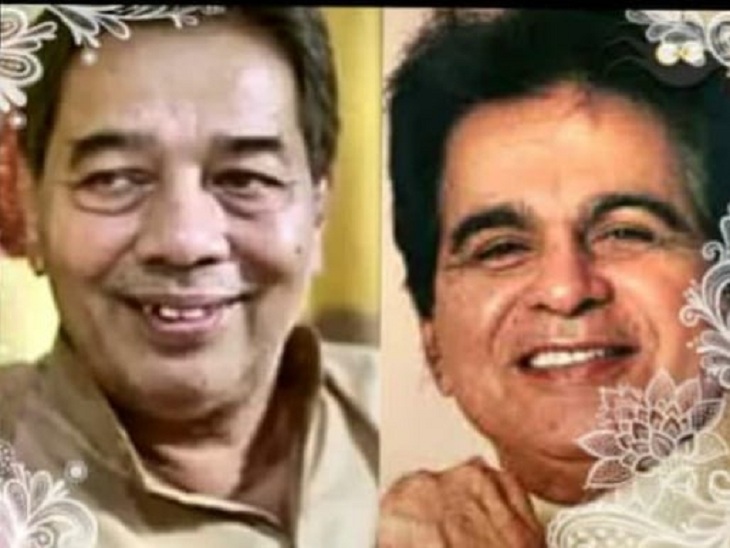 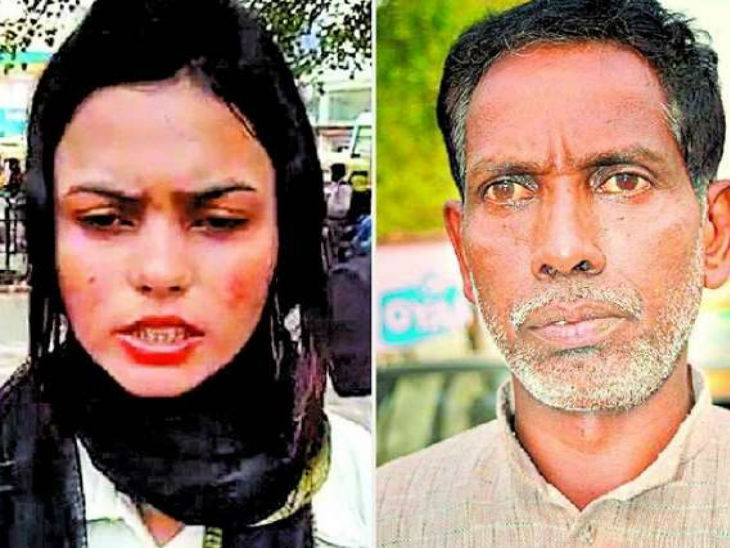