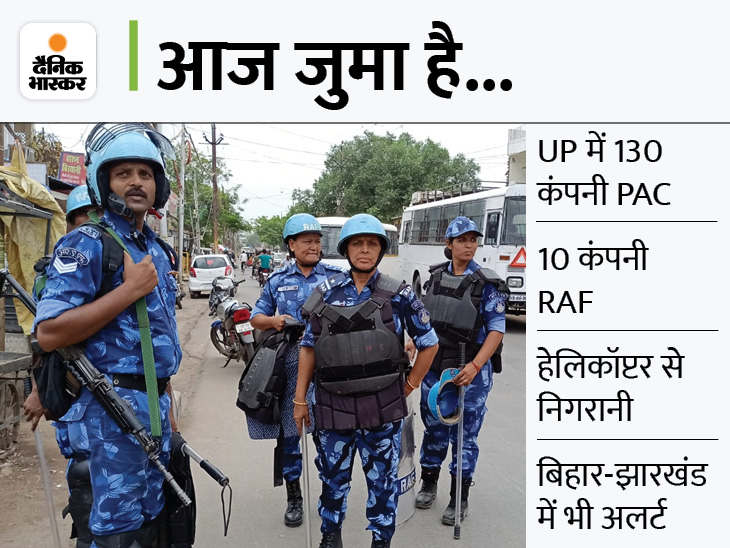 Today is Zuma. There is a high alert across the country regarding this. Actually, rioters have been spreading violence for the last two weeks. The situation had become uncontrollable during Friday prayers on June 3 and 10. In view of this, the police, PAC and RAF have been put on alert.

Special vigil is being taken in Uttar Pradesh, Bihar and Jharkhand. Helicopters will be used for surveillance in UP. A presentation for this has also been done on Wednesday.

During the presentation, it was told that multi-use commercial helicopters can be used for better policing, covering new expressways and disaster management in times of need. Additional Chief Secretary Home Avnish Awasthi has also considered helicopters convenient in riot control, policing, tourism, disaster and medical services.

Therefore there is a possibility of violence
Nupur Sharma, who was BJP spokesperson (now suspended) on Prophet Mohammad, gave an objectionable statement in a TV debate. Violence erupted from Kanpur, Prayagraj, Saharanpur, Moradabad on the last two Fridays and spread to other districts.

In view of Friday prayers, force has been deployed in Prayagraj. The soldiers did foot patrolling in the road and streets.

this is the preparation
Additional Director General of Police, Law and Order Prashant Kumar said – For Friday, this time 130 companies of PAC and 10 companies of RAF have been deployed in different districts. Additional police force has been arranged in districts where protests are expected. Apart from this, PAC and police force will also be available at the zone and range level.

High alert in these districts of UP
There is a high alert in Lucknow, Kanpur, Varanasi, Saharanpur, Prayagraj and Moradabad. Apart from this, special monitoring is being done in Meerut, Muzaffarnagar, Badaun, Sambhal, Bareilly, Moradabad and Aligarh in western Uttar Pradesh.

Flag march in these districts
In Lucknow, Kanpur and Unnao, the police took stock of the law and order by conducting flag marches. On June 3, there was a lot of ruckus after Friday prayers on Nai Road under Bekanganj police station area of ​​Kanpur, where PAC, RAF and QRT have been deployed.

So far this action has been taken in UP

The Central Peace Committee meeting was held after the violence in Ranchi. It appealed to maintain peace. On Thursday also, it was said to maintain harmony with the Hindu-Muslim side.

Message of peace in Ranchi
In Ranchi, on Thursday, a meeting of the police and the Central Peace Committee was held at the Daily Market police station in Main Road area. There were people from both Hindu and Muslim sides in this peace committee. He said that it is our endeavor that tomorrow Friday prayers should be done well. Asked to extend all possible cooperation to the police.

Mohammad Hanif, a founding member of the peace committee, said people would go home after Friday prayers. No crowd will gather. There will be no procession. Till today there has never been violence here. It is unfortunate that the violence took place last Friday. Now that will never happen again. 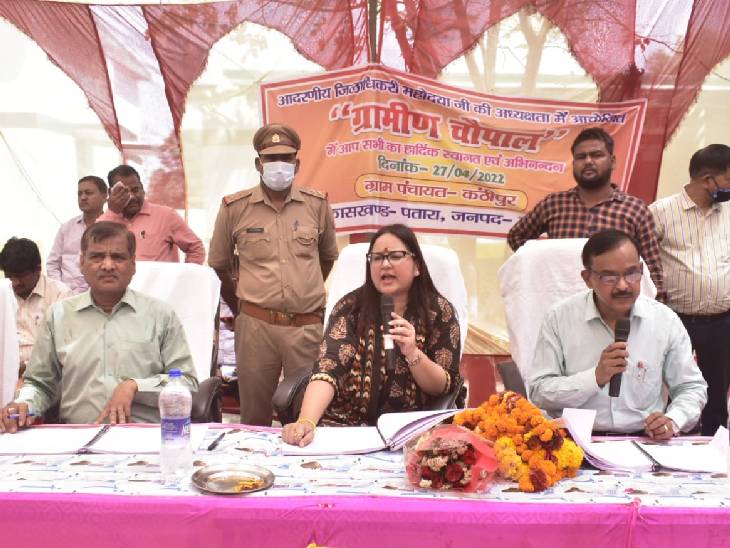 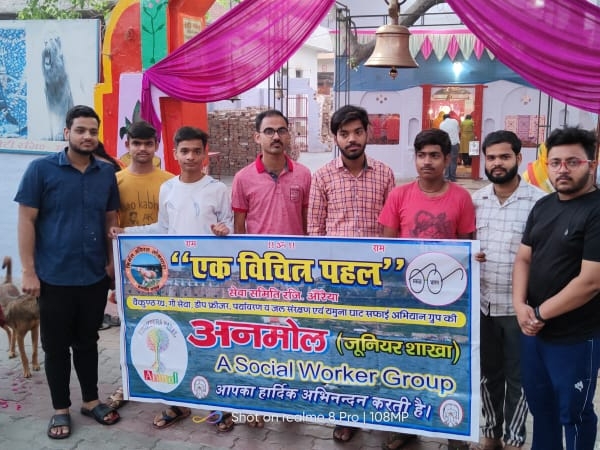 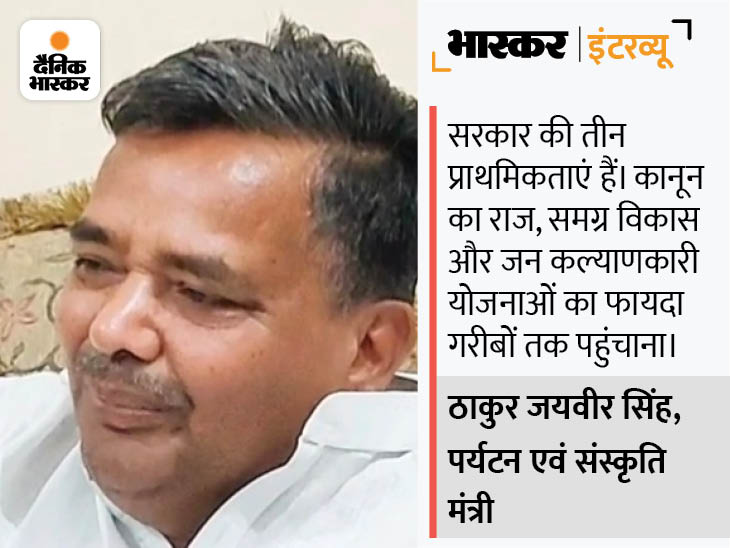