The Fisheries department has kick-started the process for introducing mobile fish outlets, one in each of the 150 wards under the Greater Hyderabad Municipal Corporation (GHMC) jurisdiction.

The department had been working over the proposal for promotion of fish sale in hygienic conditions and enhance per capita consumption of fish following the initiatives like leaving fish and prawn seed in major reservoirs as well as water bodies located across the State. The Fisheries department has, accordingly, announced a project for empowerment of women under the GHMC limits with an investment of ₹15 crore, to begin with.

Each mobile unit with all features, including the freezers, to keep the condition of the fish intact would cost around ₹10 lakh a unit, totalling ₹15 crore across the 150 wards. The proposal was forwarded to the National Fisheries Development Board and was readily approved by Chief Executive Ch. Suvarna extending financial assistance to the Fisheries department in accordance with the blue revolution guidelines of the CSS.

According to senior officials, a group of women numbering between three and five would be eligible to apply for the scheme. The scheme would be applicable to women, specifically residents of particular wards. “A lottery will be conducted to identify and select the beneficiary in case more than one group applies for the scheme in each ward,” a senior official told The Hindu.

Beneficiaries who were selected should remit their contribution on or before November 23, according to the schedule announced by the department. Officials said the facility would be extended to other areas based on the results of the project to be initiated in the GHMC. 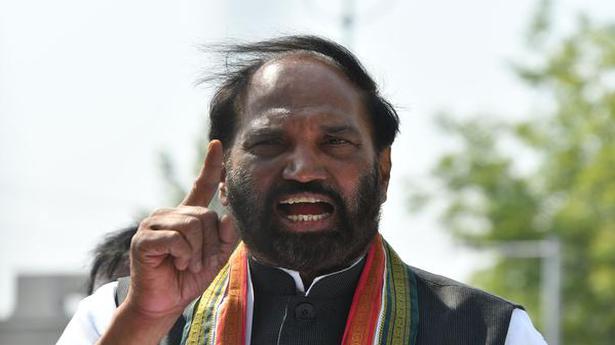 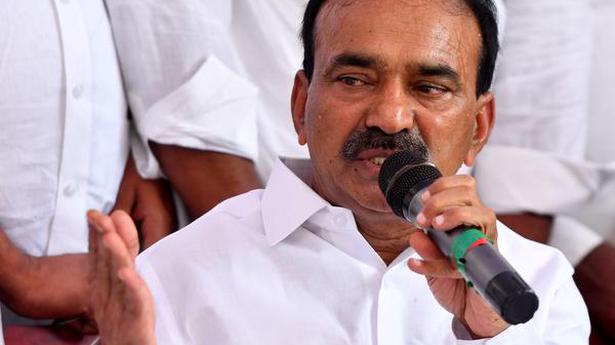