A special court here on Tuesday remanded Subhash Shankar Parab, an aide of fugitive diamantaire Nirav Modi, in CBI custody till April 26 in a Rs 7,000-crore Punjab National Bank (PNB) fraud case. Parab was deported to India from Cairo in Egypt earlier in the day, as per the Central Bureau of Investigation (CBI) officials.

He was a deputy general manager (finance) at Firestar Diamond, a firm owned by Nirav Modi. After his arrival in India in the morning, Parab was produced before special CBI judge V C Barde.

Special prosecutor A Limousin, representing the central probe agency, sought his custody for 14 days. Parab was deputy general manager at Firestar from April 2015 onwards and looked after banking-related activities of the three accused firms, namely, Diamonds R US, Stellar Diamond, and Solar Exports, the CBI told the court. More specifically, he headed the banking operations department which prepared applications for Letters of Undertaking (LoUs) along with supporting documents at his instructions, the CBI said. Parab was aware that these three firms did not have any credit facilities with the PNB and they were not providing 100 per cent cash margin for the issuance of LoUs, it said.

The central probe agency also claimed that he was instrumental in handling the financial affairs of six Hong Kong-based and 13 Dubai-based “dummy” companies floated by Nirav Modi. The issuance of fraudulent LoUs and “circular transactions” through the dummy companies caused a wrongful loss of Rs 6,498.20 crore to the PNB, a public sector bank, the CBI said. Parab, who reported directly to Nirav Modi, “actively conspired” with other co-accused including bank officials for the issuance of LoUs without complying with bank guidelines, the agency said.

To find out the “end-use” of the huge amounts of public funds siphoned off by Nirav Modi and others who are absconding, Parab’s sustained interrogation was needed, the CBI told the court. Parab’s lawyer Reshma Mutha contended that he was only an employee of Modi’s firm, was not authorized to sign LoUs and his role was only to prepare operational documents and give them to the bank. The court, after hearing both sides, sent the accused into the CBI custody till April 26.

Nirav Modi and his uncle Mehul Choksi are accused of duping the PNB of Rs 13,000 crore in total using Letters of Undertaking (LoUs) and foreign letters of credit (FLCs) by bribing its officials at the Brady House branch in Mumbai. A CBI team had gone to Egypt’s capital to bring back 50-year-old Parab, who was allegedly kept in illegal confinement in a Cairo suburb by Modi’s men.

Parab was understood to be a key witness to the Letters of Undertaking submitted to the PNB, officials said. India had issued an Interpol Red Notice against Parab to track him and bring him back.

Soon after the scam broke in 2018, Parab was one of the executives who went missing along with Modi’s family members and Choksi. Indian authorities had received information that Parab, a crucial link related to LoUs, was taken from Dubai to Egypt by Nirav Modi’s men, and India had expressed concerns for his safety, officials said.

After a long diplomatic and legal process, the CBI managed to secure administrative extradition or deportation of Parab, who could spill the beans on the country’s biggest banking scam. Nirav Modi is in a London prison after repeated denial of bail and is contesting extradition to India. Choksi had taken the citizenship of Antigua and Barbuda in 2017 using the Citizenship by Investment program even before fleeing India in the first week of January 2018.

The CBI has charged PNB official Gokulnath Shetty, along with others, with helping Modi and Choksi. Messages for fraudulent LoUs were sent to overseas banks by misusing Society for Worldwide Interbank Financial Telecommunications (SWIFT), an international messaging system for banking, and without making subsequent entries in PNB’s internal software Finacle’, thus bypassing any scrutiny of such funds in the bank, as per the investigators.

An LoU is a guarantee given by a bank to Indian banks having branches abroad for the grant of short-term credit to an applicant. In case of default, the bank issuing the LoU has to pay the liability.

The companies of Modi and Choksi took loans from banks abroad on the basis of PNB LoUs but did not repay them, thus transferring the liability to the PNB. 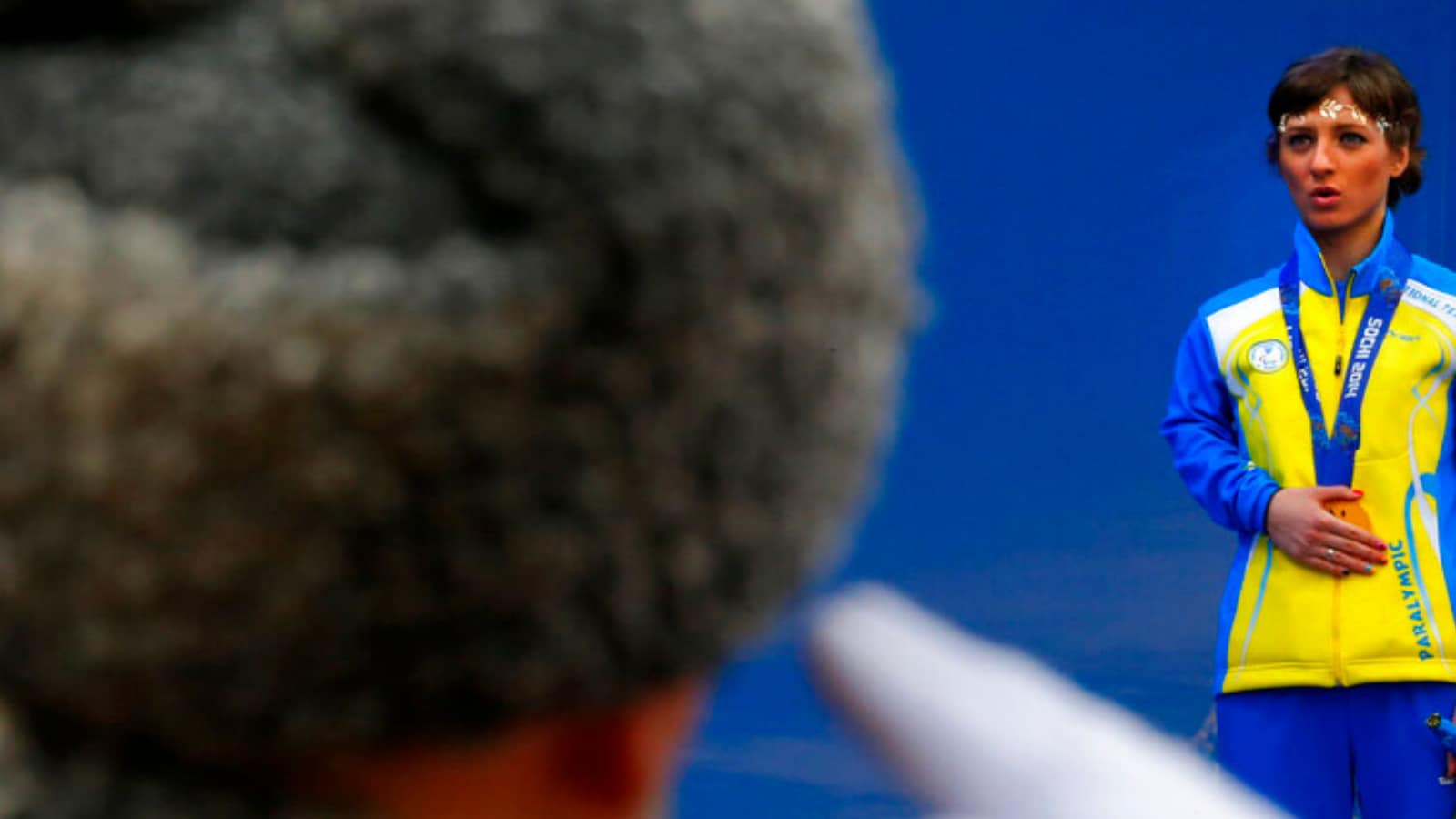 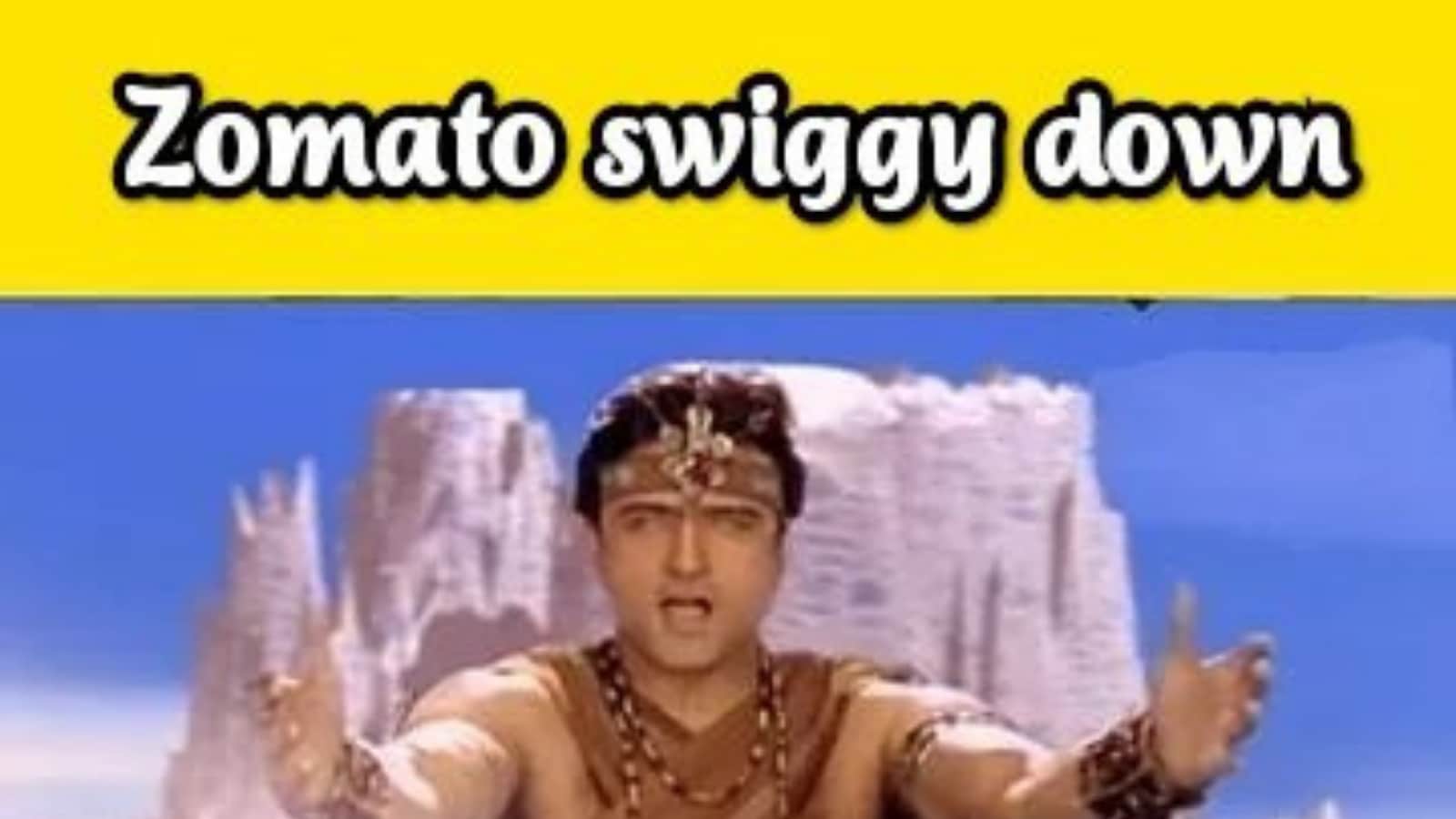