After a steep cut last year, the Department of Space has been allocated ₹ 13,949 crore in this Budget, of which ₹ 8,228 crore have been earmarked for capital expenditure.

₹ 700 crore has been allocated for the New Space India Limited (NSIL), a newly formed public sector undertaking under the Department of Space.

“The New Space India Limited, a PSU under the Department of Space, will execute the PSLV-CS51 launch, carrying the Amazonia Satellite from Brazil, along with a few smaller Indian satellites,” Finance Minister Nirmala Sitharaman said in her budget speech.

“The first unmanned launch is slated for December 2021,” she said.

It was initially scheduled to be held in December 2020 but had to be postponed due to the coronavirus pandemic. 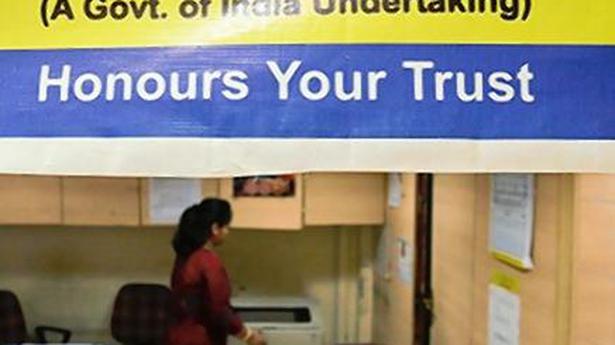 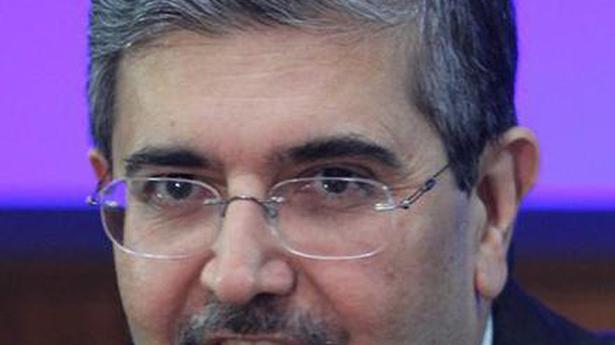 BPCL privatisation: Bid closes on Monday, all eyes on Reliance