Jawaharlal Nehru University Students’ Union on Sunday demanded to roll back a course titled ‘counterterrorism, asymmetric conflicts and strategies for cooperation among major powers’ to be taught to engineering students at the university pursuing a dual degree programme with specialisation in international relations.

The students in a statement said “two of the modules under this course are potential inciters of Islamophobia and present a myopic understanding of countering terrorism. The modules of ‘Fundamentalist-Religious Terrorism and its Impact’ and ‘State-sponsored Terrorism: It’s Influence and Impact’ reveal attempts of misusing the university space to escalate propaganda-based misrepresentation of facts to satisfy the communal and anti-Communist propaganda of the current regime with a total disregard to basic principles of scientific pedagogy”.

JNU Vice-Chancellor M. Jagadesh Kumar had said that the objective of the course is to give students an in-depth understanding on the challenges emanating from terrorism to India’s national security and how India can get equipped with the adequate responses in the case of any eventuality.

“It is imperative that an academic institution like JNU takes the lead and builds a good set of counterterrorism specialists. India urgently needs a critical mass of such specialists in this field,” Mr. Kumar said.

The university said that the curriculum has been designed keeping in mind the terrorist activities at the global level and India’s experiences in handling them.

It added that the curriculum is holistic and also contains sections on the role of intelligence information and the counterterrorism cooperation among major powers. 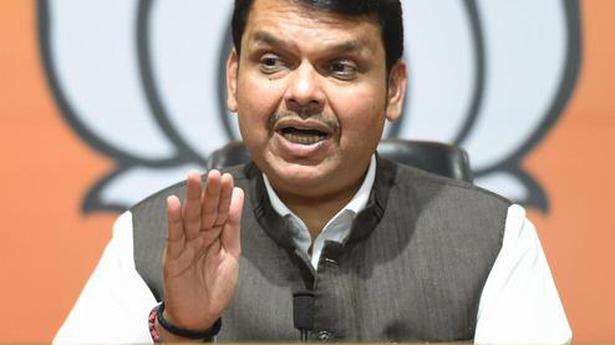 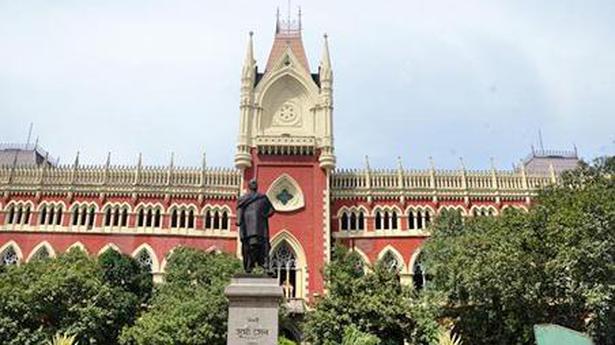