Tirumala Tirupati Devasthanams (TTD) Executive Officer K.S. Jawahar Reddy has made it clear that the devotees with valid darshan tickets alone will be allowed to travel up to Tirumala on the day of Ratha Sapthami festival (February 19) in view of the COVID protocol.

Tens of thousands of devotees converge atop the town to take part in the festival which will be organised from dawn to dusk. A majority of the devotees tend to spend the entire day seated in the mada streets witnessing different processions of the deity. With an intention to minimise the congregation and thereby thwart any minute chances of infections, the TTD resolved to strictly abide by the health protocols.

Anchoring the monthly public interactive session with devotees, Mr. Reddy said TTD was also committed to build 500 temples in both Telugu-speaking States as part of promotion of ‘sanatana Hindu dharma’.

In reply to a question, he said that feasibility of telecasting the mythological importance of all the 108 Sri Vaishnava Divya Kshetras on the TTDs Sri Venkateswara Bhakti Channel (SVBC) would be explored.

On the request of the devotees, the management has resolved to organise virtual kalyanotsavams at the temple of goddess Padmavati ammavaru in Tiruchanoor the bookings for which will be made available from February 9.

Mr. Reddy, who said that efforts were on to make Kannada and Hindi version of SVB Channel available from Ugadi on April 13, stated that the TTD already resolved to stall all kinds of commercial ads on the channel to enable uninterrupted telecast of dharmic programmes. 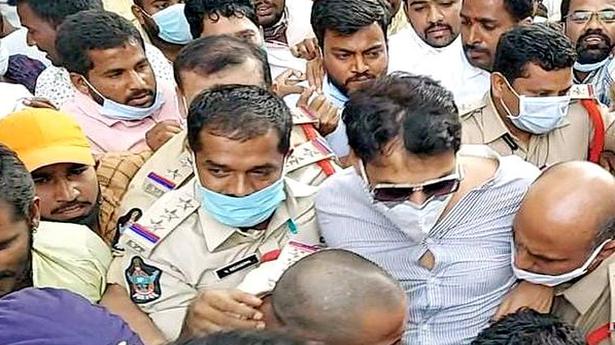 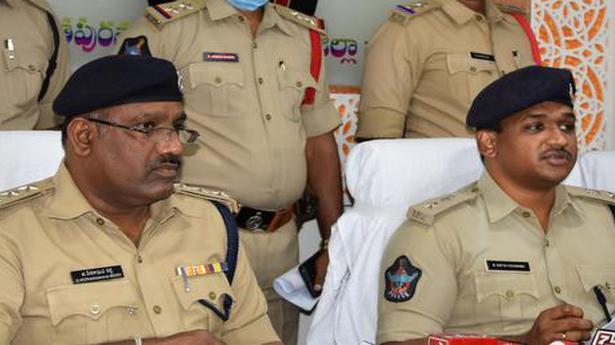 Woman rescued within 30 hours of kidnap 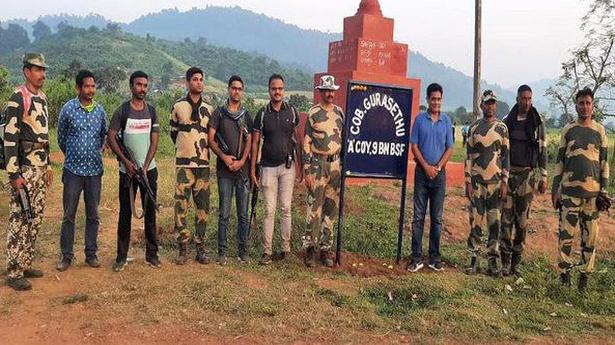 Security forces push back Maoists to small pocket in AOB