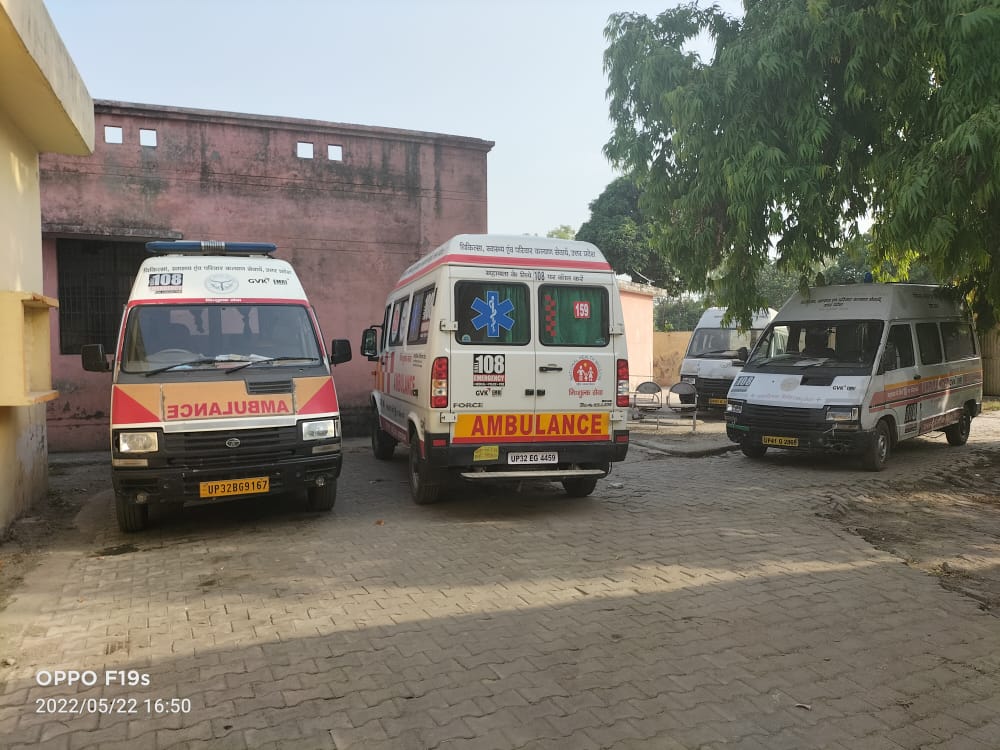 The smell of fraud has started rising in the ambulance operation in Badaun. Trips have been shown by putting fake patients’ names, addresses and Aadhar cards. Every month crores have been spent in the maintenance of vehicles including diesel scams. When it came to light at the government level, DG Health sent a letter to the CMO and asked for a report within a week after investigating the whole matter. This action has created panic in the organization operating the ambulance.
There are 36 ambulances of 108 service and 42 ambulances of 102 service in the district. Apart from this, there are also two ambulances of ALS (Advanced Life Support) service. Recently, there were complaints at the government level that after applying Aadhar cards of fake patients, referrals were shown from getting them admitted to the hospital. Lakhs of rupees were being broken every month.
Real patients don’t get ambulance
Here, ambulances were constantly shown Vizi. Due to this fake data, genuine patients could not get the service. Because when the real patients used to ask for service, it was told that all the ambulances were engaged in the service of the patients. As a result, people started resorting to private ambulances.
Probe will run across the state
DG Health has also ordered to conduct this test in all the districts across the state. For this, the CMO will form a committee. The committee will audit the records of ambulance operation. The team will contact the patients whose names and addresses are recorded in the records whether they ever needed an ambulance or not. In a week, this report will go to the government and effective action will be taken from there. CMO Dr. Pradeep Kumar told that the letter has been received. The committee will be constituted today. 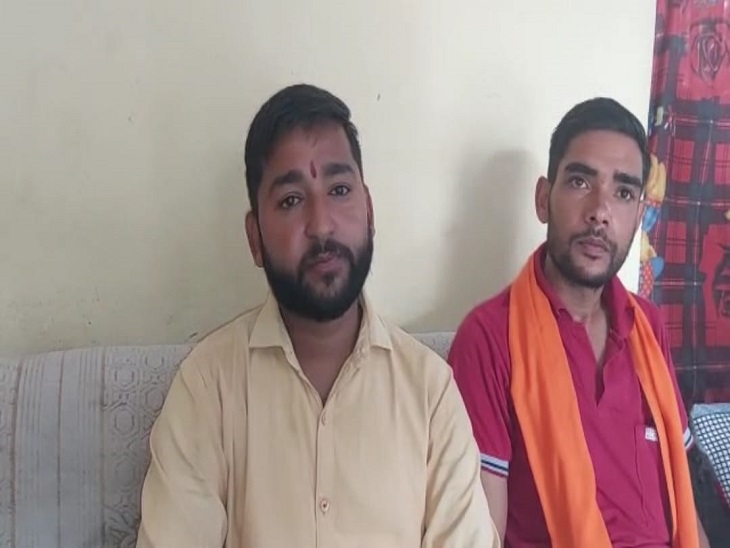 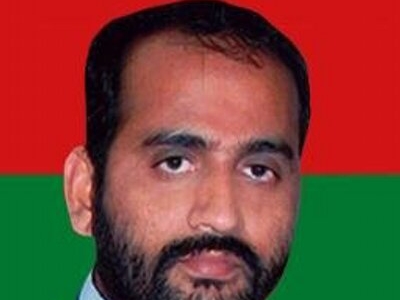 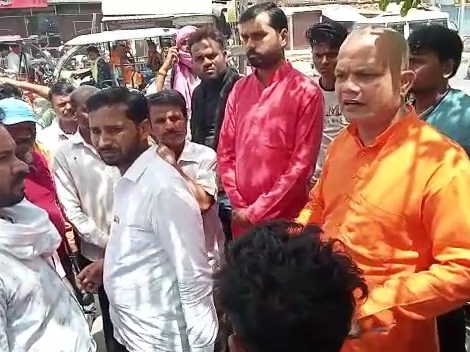