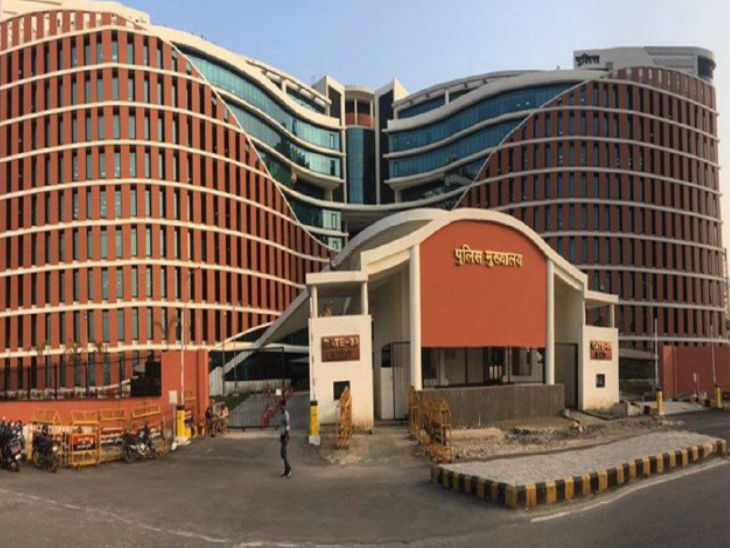 The DGP has taken a tough stance on the criminal incidents taking place in Lucknow. Today he held a meeting with top officials at the headquarters.

The DGP has taken a tough stance on the criminal incidents taking place in Uttar Pradesh’s capital Lucknow. On Wednesday late evening, he held a meeting with top officials in connection with the murder case of former block Ajit Singh Langra in Vibhuti section of the city. Along with the Police Commissioner, Joint CP Crime Nilabja Chaudhary, Joint CP Law and Order Naveen Arora have also been summoned.

DGP HC Awasthi and ADG Law and Order Prashant Kumar have reviewed policing in Lucknow. The DGP has expressed displeasure over the frequent incidents of past incidents. Instructions have been given to arrest the accused in the gangster Ajit Singh murder case soon.

These incidents were called for
The DGP has called for action on the incidents of the murder of a property dealer in Thakur Ganj, robbery at the house of a retired officer in Vibhuti Khand, the owner of Badri Saraf in Vikas Nagar. Instructions have been given to remove policemen and officers who are negligent.

Strengthen crime intelligence, increase police patrolling. The DGP was angry at the inaction of the Crime Team and Crime Branch at the police station level. Officers looked worried at the 2-hour DGP meeting. The DGP has given an ultimatum to deal strictly with the incidents happening in the capital.

These given guidelines
The Director General of Police expressed unhappiness over the incident of firing in the last night police station Vibhuti Khand area, including the criminal incidents that happened in the Commissionerate Lucknow in the past, in which one person died and directed the Police Commissioner Lucknow and other senior officers of the Commissionerate. It was done to ensure the early successful unveiling of other criminal incidents, including the incident of murder, in the past.

At the same time, it was also directed that strict action should be taken against them at the level at which police personnel have lax and negligent in the discharge of their legal duties in the said incidents. It was directed by the Director General of Police, Uttar Pradesh that in the police station areas of Lucknow Commissionerate, continuous patrolling, use of hooters and sirens and criminal intelligence (intelligence collection in relation to criminals) should be ensured so that such criminal incidents do not recur. 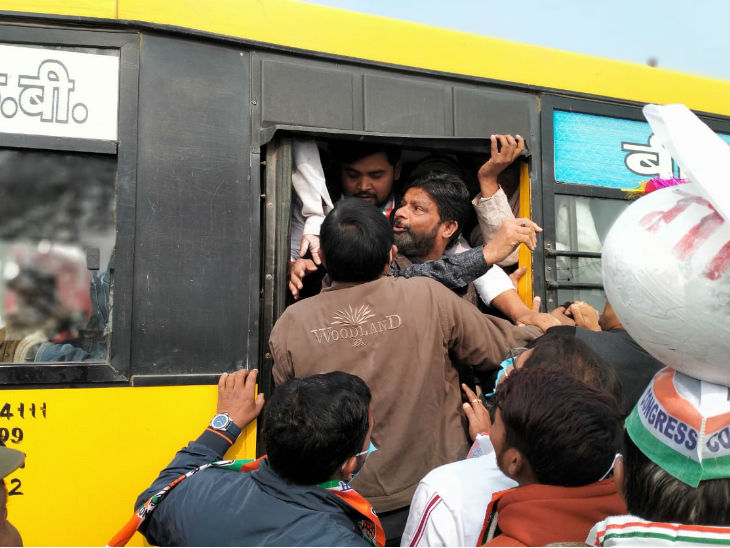 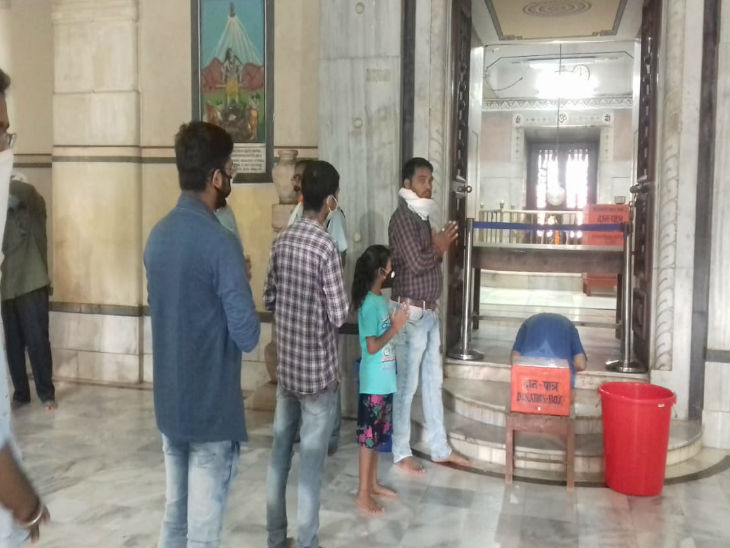 Shri Kashi Vishwanath Mandir Open News Update; Mandir To Reopen For Devotees | Kashi Vishwanath temple on BHU campus open to devotees, will not get admission without mask and thermal screening 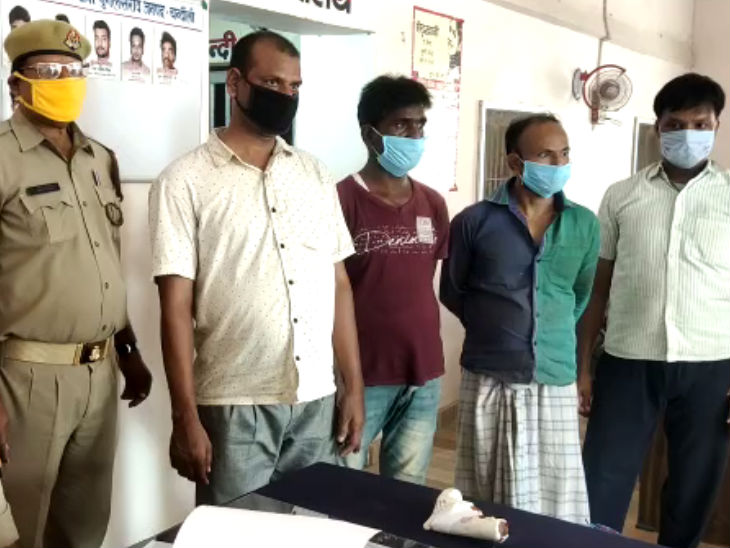