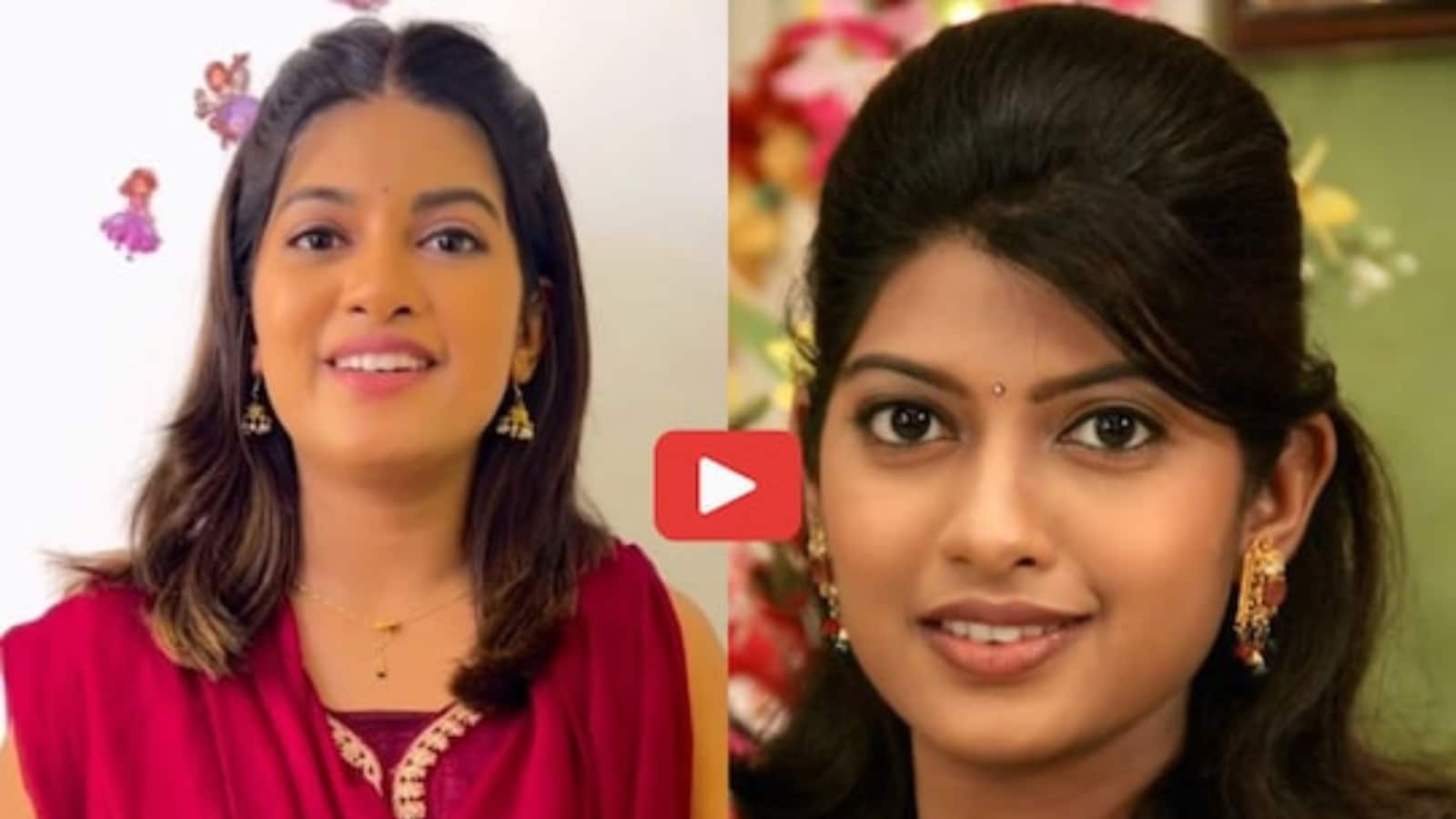 
Tu Chaal Pudha fame Dhanashri Kadgaonkar has shared her ‘Daar Ughad Moment’ with fans on Instagram. On Tuesday, September 20, the Marathi actress posted a heartwarming video, in which she reminisced about kicking off her acting career 12 years ago with Maharashtracha Superstar. Dhanashri recalled her journey from fear to fame to extend her support to the new daily soap Daar Ughad Baye.

In the video, she was heard expressing, “Maharashtracha Superstar started 12 years ago. The show was an acting hunt show. Various boys and girls from Maharashtra participated in this competition. I got selected among them and made it to the top 5. After that competition, I started getting many acting offers without any godfather in the industry. I went to work and realized that I am made for this industry. That moment was a turning point in my life.”

She captioned the video writing, “This was my life’s Daar Ughad Moment. You must also share your experiences with me. New serial Daar Ughad Baye, September 19, from Mon to Sat at 8:30 pm.” Soon after the video surfaced on Instagram, fans flooded the comment section of her post with heart and fire emojis.

Meanwhile, Dhanashri Kadgaonkar is currently basking in motherhood. Dhanashri and her husband Durvesh Deshmukh celebrated their son Kabir’s first birthday in January this year. The actress does not leave any opportunities to shell out major mother-son goals by regularly posting pictures and videos with her bundle of joy, Kabir, on social media. Dhanashri and Durvesh welcomed their baby boy into the family on January 28, 2021. Ashoka Lion on Front, Chakra on the Back: India to Award ‘Special’ Medal to Armed Forces, CAPF on 75th I-Day J&K: Lateef Rather, Who Killed Rahul Bhat, Among 3 LeT Militants Gunned Down in Budgam Encounter