Farmers of Shivamogga staged a protest at the railway station in Shivamogga, opposing the farm laws of the Centre, on Thursday. The event was part of the nationwide ‘rail roko’ protest.

However, the protesters did not stop any train. They staged a dharna on the premises of the railway station.

KRRS leader H.R. Basavarajappa said the protest would continue across the country until the Centre withdrew the controversial laws. “This is not only farmers’ struggle, but it would become the second freedom struggle of the country if the government did not fulfill the demands”, he said.

The Centre had been engaged in privatiszing all public sector units. With the new laws, corporate companies would enter the agriculture, leaving the farming community at loss, he said.

K.T.Gangadhara, also a KRRS leader, said the Centre brought in the controversial laws without a debate in Parliament. The farmers had no other way than staging a protest on the streets. The protest had been spreading to all States and it would be intensified in the coming days, he added. 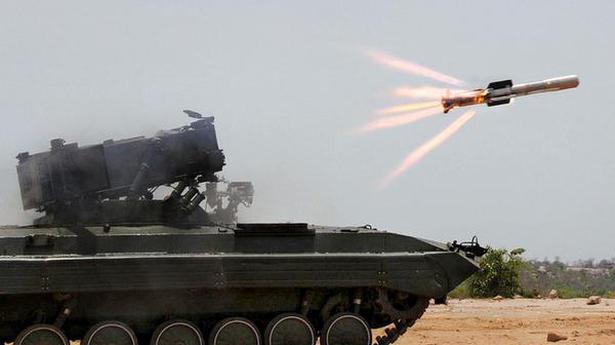