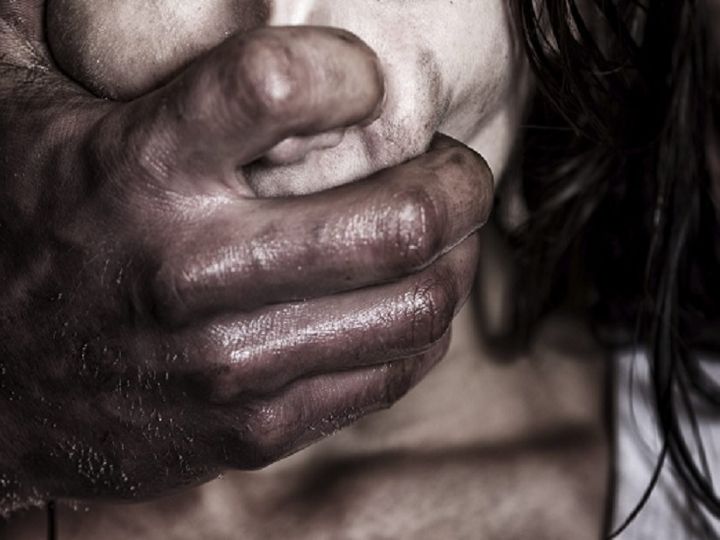 A teenager from Dhodhipara went missing 10 days ago under CSEB post. When the police recovered him by detection, the secret of his 41-year-old wart molesting him for 3 years, raping and threatening to kill him, was revealed. The teenager told that she had been studying near the warts for 3 years. But warts used to rape her whenever there was desertion in the house.

Due to which she ran away from home. He found Tarun Raj Chauhan alias Sam Kumar, a resident of Kuabhatha. Who had taken him to Hyderabad, asking to get married. Where he also raped her. Police arrested Tarun, an accused in a Paxo Act case, including kidnapping and rape.

At the same time, the accused registered a crime of Paxo Act, including molestation, rape, threatening to kill. On Saturday, the CSEB police arrested the accused Mausa and produced him in the court from where he was sent to jail on remand. 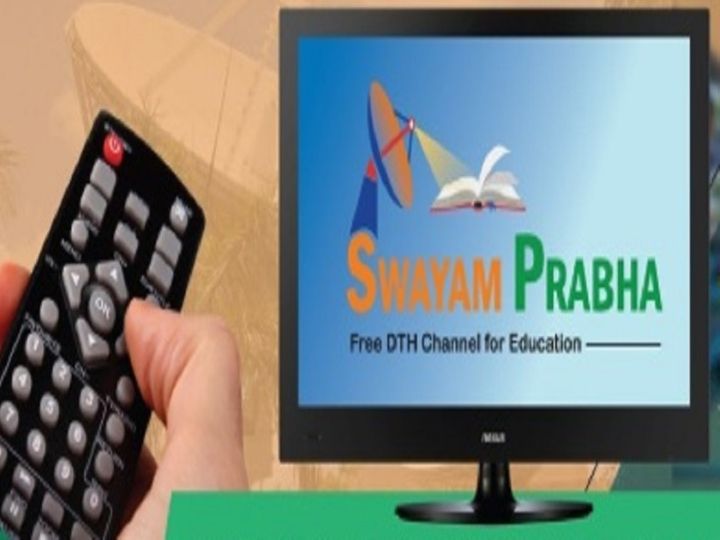 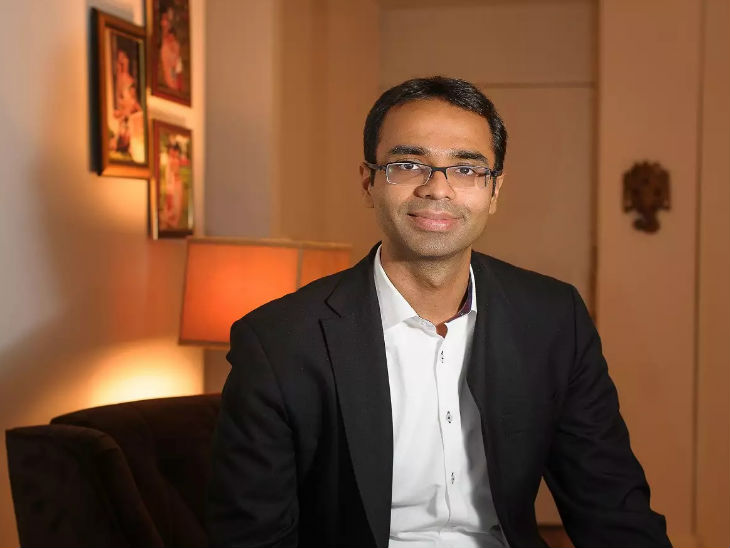 Special interview: My mother was a topper of Delhi University, but could not make a career, that’s why I have kept 11 thousand female teachers in my company. 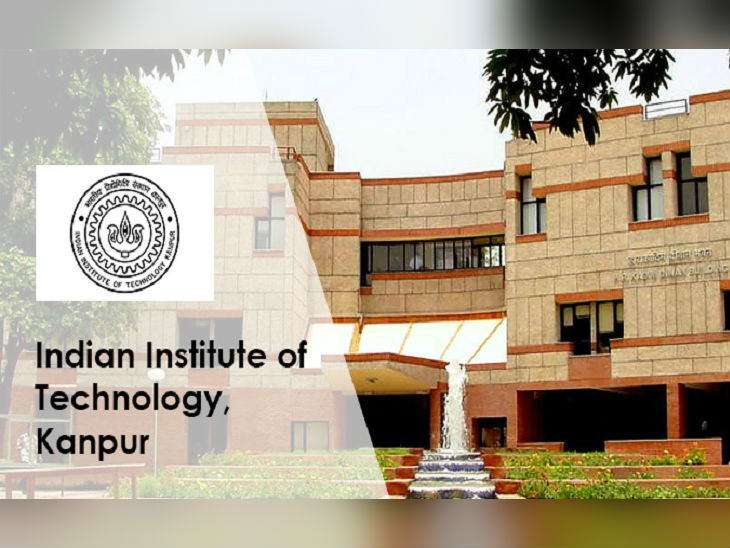 Academic year 2020-21: IIT Kanpur released academic calendar, registration process will be between 12 to 23 November, online classes will start from 18 November