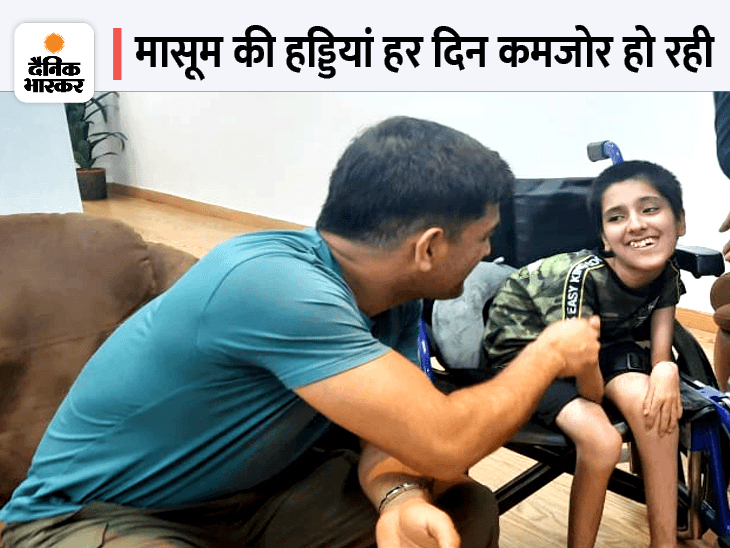 Mahendra Singh Dhoni, the former captain of the Indian cricket team, may have retired from international cricket. His fan following is still intact. At the same time, Dhoni also always fulfills the wishes of his fans. A similar sight was seen at Ranchi airport on Tuesday. When Dhoni met Divyang Lavanya Pilania of Jaipur. Who had appealed to meet Dhoni. After this, the photos of both of them are being fiercely liked on social media.

Lavanya does not even come out of her room because of her illness. But Lavanya not only came out of his house to meet Mahendra Singh Dhoni. Rather, she had reached Ranchi sitting in a flight for the first time.

Lavanya is suffering from incurable disease
Lavanya Pilania, a resident of Queens Road, Jaipur, is suffering from Spine Muscular Atrophy. Because of which Lavanya is not able to do anything without the help of another human being. Rather, due to this incurable disease, their bones are also getting weak every day. Because of this, she is fighting a battle for life and death every day. Recently, Lavanya had requested to meet Mahendra Singh Dhoni on social media. He had said that it was his wish to meet Dhoni. Within a few days, Lavanya’s video went viral on social media. After this Dhoni met him on Tuesday.

During this, Lavanya gifted Dhoni a sketch in the first meeting. Which was made by Lavanya for Dhoni.

Lavanya said – will be a fan of Dhoni till I die
Lavanya told that Mahendra Singh Dhoni is quite down to earth. Words cannot describe the feeling of meeting him. In a short meeting, he not only talked to me. Rather, asking for the spelling of my name also motivated me in talks. During this, when I saw them close, I started crying. He also wiped my tears and gave me courage. He said that meeting Dhoni will always be special for me. I will be a fan of Dhoni till my death.

It has been more than 2 years since Dhoni retired from international cricket. But even today his fan following has not decreased. Chennai Super Kings could not do anything amazing in this IPL season.

Lavanya’s father Rajesh told that due to his illness, Lavanya has not gone to school since childhood. She studies while staying at home. Along with this, she likes to watch cricket matches on TV. Dhoni is Lavanya’s favorite player. She never misses a single match from them. Rather the match in which Dhoni bats well. Then Lavanya is happy. Whenever Dhoni gets out after scoring less runs. So Lavanya also gets disappointed.

Mahendra Singh Dhoni also gifted a special T-shirt with his autograph to his special fan who reached Ranchi from Jaipur. 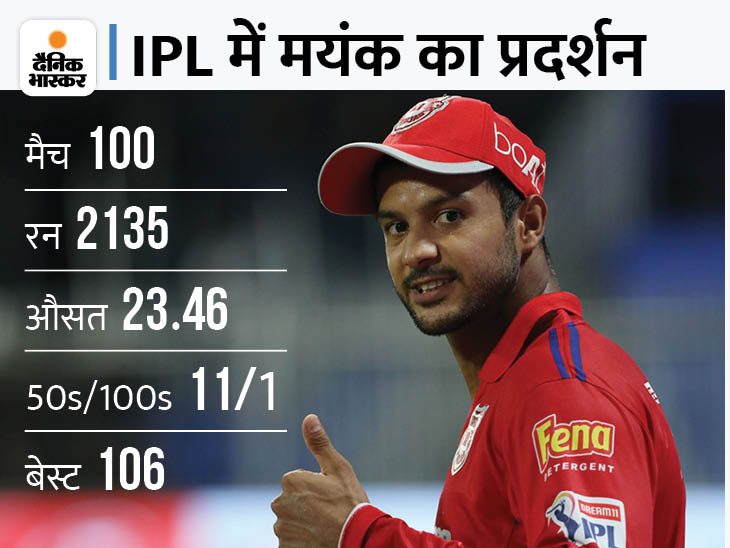 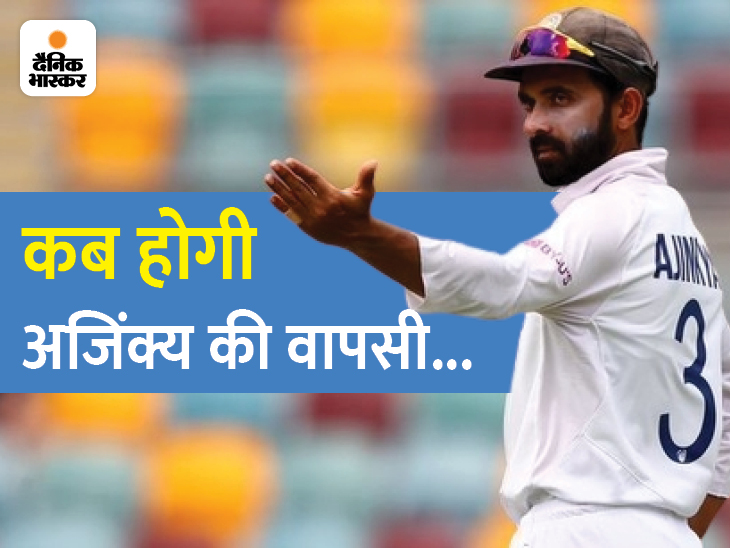 Has Rahane become old in 34 years: After 2021, scored only 20 runs, did not score a single century 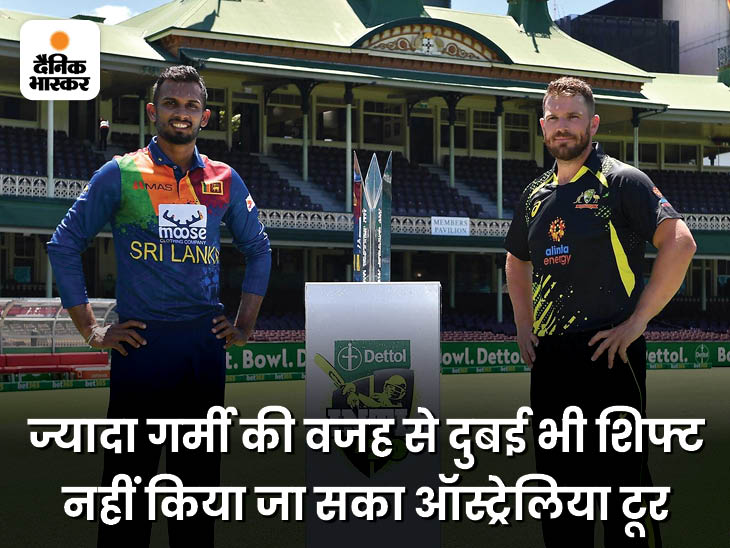 Australia tour of Sri Lanka: Tour will not be cancelled, day-night matches will be held in the day if there is a power cut, Sri Lanka hopes to earn big