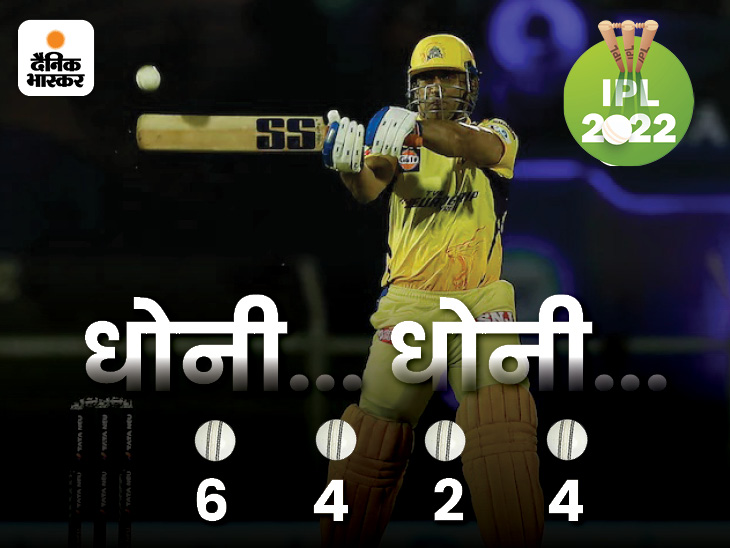 Defending champions Chennai Super Kings (CSK) registered their second win in the Indian Premier League on Thursday. CSK team beat Mumbai Indians (MI) by 3 wickets. Once again Mahendra Singh Dhoni appeared in the role of finisher in the match. CSK needed 17 runs to win in the last over, in which Dhoni scored 16 runs in the last 4 balls to give Chennai victory in the match. He scored 28 not out off 13 balls. After this innings of Dhoni, cricket experts from all over the world including Pakistan, England are praising him.

What did the cricketers say
Indian cricketer RP Singh spoke of making a comeback in the World Cup. He said on the post that it is requested that Dhoni return from retirement for the T20 World Cup.

At the same time, Virender Sehwag wrote – MS Dhoni… Om Finishay Namah, what a wonderful way to win the match.

At the same time, former England cricketer Graeme Swann has said that Dhoni is a great finisher. They cannot be forgotten. Dhoni broke Mumbai’s expectations.

Former England cricketer Michael Vaughan said that he is a finisher and always will be. 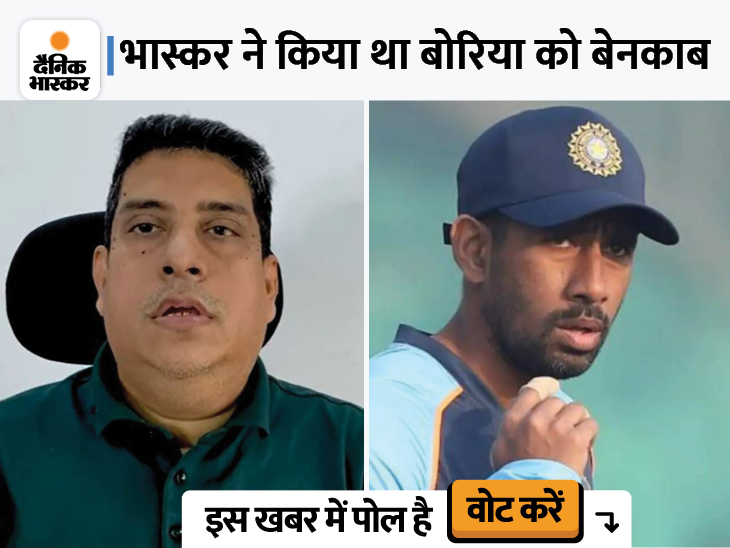 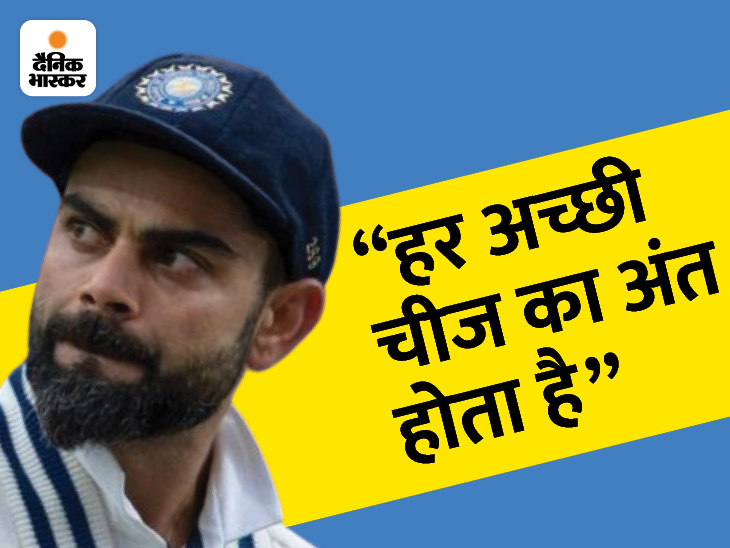 BCCI said on Virat leaving Test captaincy: He is one of the greatest captains, such players are born occasionally 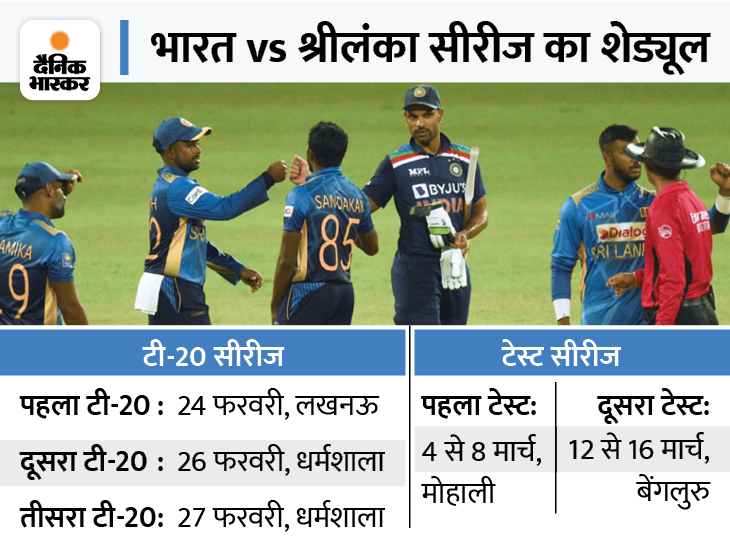 Kohli may be out of Sri Lanka series: BCCI may rest Virat for T20 matches; Jadeja and Bumrah make a comeback