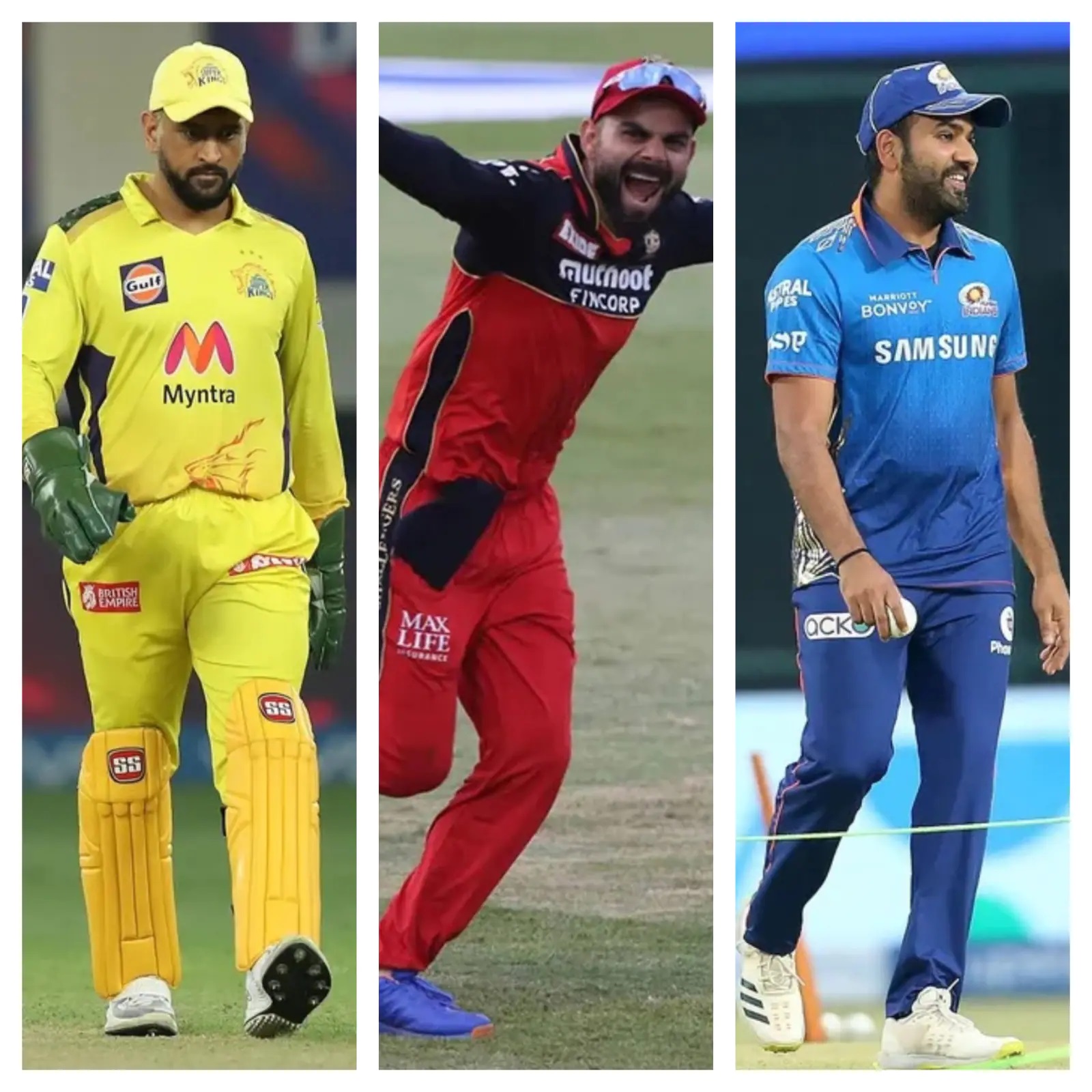 The God of Cricket, Sachin Tendulkar has selected the best playing team of IPL. The important thing is that Indian captain Rohit Sharma, former captain Mahendra Singh Dhoni and Virat Kohli have also not got a place in his IPL-11. Captain Hardik Pandya, who won the first title for Gujarat Titans on Sunday, two days ago, has been made the captain of his team by the veteran batsman. Tendulkar has told his IPL-11 on his YouTube channel.
Dinesh Karthik has also got a place in Sachin’s team, while no youth has got a chance. Karthik has made a strong comeback in the league and impressed everyone with his new role as a finisher. Bowlers like Umran Malik, Mohsin Khan, Arshdeep, famous Krishna and Kuldeep Sen have grabbed everyone’s attention with their ability.
Not only this, Loki Ferguson, the fastest bowler of the current season of the league, and India’s speed star Umran Malik have also not been able to make it to Sachin’s team. Four foreign players have got a place in his team. Including Butler, Miller, Livingstone and Rashid.
Dhawan-Butler made opener
The 49-year-old former cricketer has chosen Shikhar Dhawan and Jos Buttler for the opening pair. Butler has been in terrific form in the tournament, while pinnacle of experience has brought him this opportunity. Butler has scored 863 runs in 17 matches of the current season. These include four centuries and four half-centuries.
Pandya’s chance at number-4
Sachin Tendulkar chose KL Rahul for number three, Sachin has liked Rahul’s consistent run. Gujarat Titans captain Hardik Pandya has got the place at number 4. Hardik Pandya has also been made the captain of the team for his excellent leadership. Then comes the numbers of David Miller, Liam Livingstone, Dinesh Karthik. Rashid Khan, Mohammed Shami, Jasprit Bumrah and Yuzvendra Chahal are the bowlers of Sachin’s team.
This is Sachin’s best-11
Shikhar Dhawan, Jos Buttler, KL Rahul, Hardik Pandya (c), David Miller, Liam Livingstone, Dinesh Karthik, Rashid Khan, Mohammed Shami, Jasprit Bumrah, Yuzvendra Chahal. 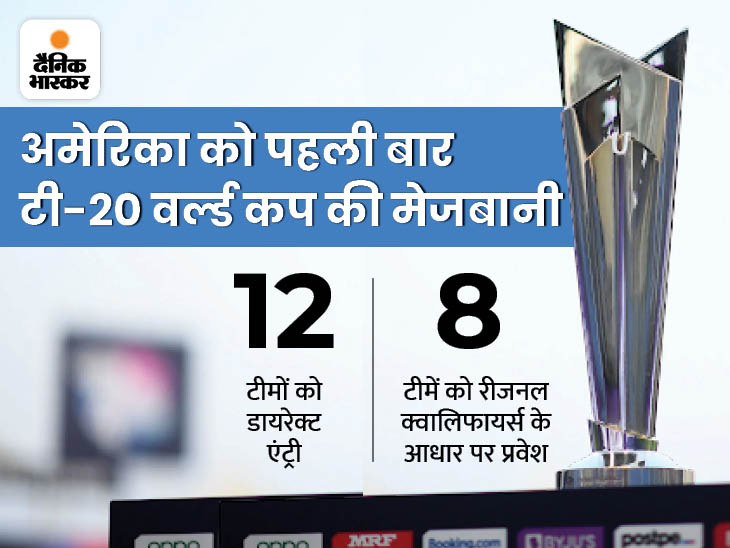 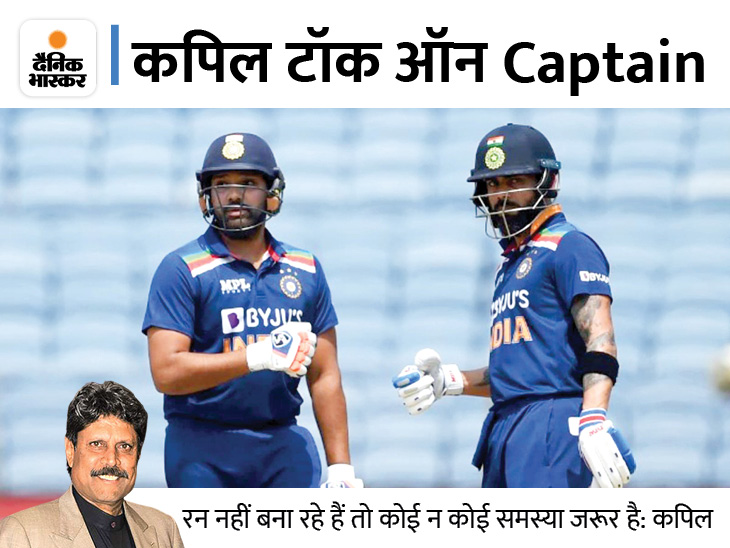 Kapil Dev’s big statement on Rohit-Kohli’s form: Said – I am worried about their game, have to pay attention to the way of thinking 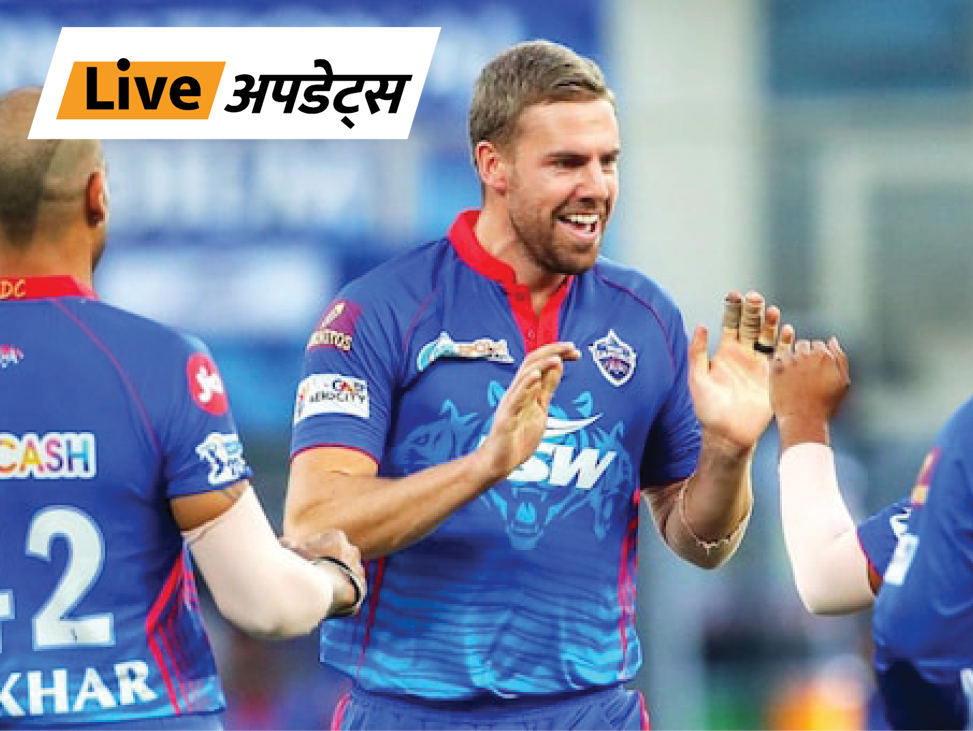 IPL 2022 LIVE Updates: Big blow to Delhi Capitals, Enrique Nortya may be ruled out of the entire season due to injury