Just two days before the start of IPL 2022, Mahendra Singh Dhoni surprised everyone by leaving the captaincy of Chennai Super Kings. Ravindra Jadeja will now be the new captain of CSK in place of Dhoni. An era also came to an end with Dhoni relinquishing the captaincy.

After leaving the captaincy of Dhoni, a video of him is becoming fiercely viral on social media. This video is from the final of the last IPL season. After the end of the match in the video, when commentator Harsha Bhogle asked Dhoni, thank you for the wonderful work you have done for the team for so many years. You are leaving behind a legacy.

To this, Mahi gave a funny reply and said, ‘But I have not left yet.’

Let us tell you that in the final of IPL 2021, Chennai Super Kings defeated Kolkata Knight Riders by 27 runs.

CSK captain changed after 14 years
Mahi has been the captain of CSK since the beginning of IPL, ie 2008. However, in 2016-17, CSK was banned in the IPL due to match-fixing. When the team returned, Dhoni was again given the captaincy of the team. Chennai has won the IPL title 4 times under Dhoni’s captaincy.

Jadeja has been in Chennai Super Kings since 2012
Ravindra Jadeja has been a part of the Chennai Super Kings team since 2012. Before this season’s mega auction, Sir Jadeja was retained by the franchise for Rs 16 crore. After leaving the captain of CSK, the star all-rounder gave his first reaction and said – I am not in much tension about the captaincy, because Dhoni is standing with me. I will get his guidance. If there was any kind of question in my mind, I used to go to Dhoni and keep going.

Jadeja further said- I am feeling good about getting the captaincy, but it is a huge responsibility for me. I have to carry on the legacy that Dhoni has left. Thanks everyone for the trust. 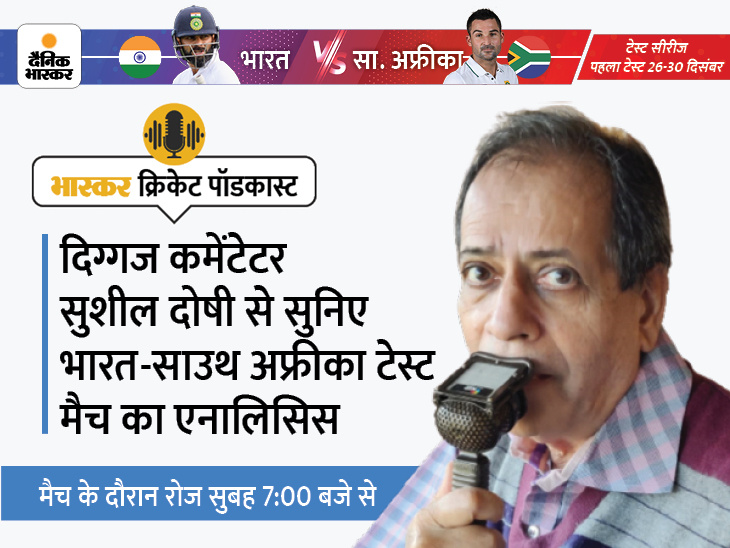 Bhaskar Cricket Podcast: Virat’s 79 runs are no less than a century, yet Team India is in trouble 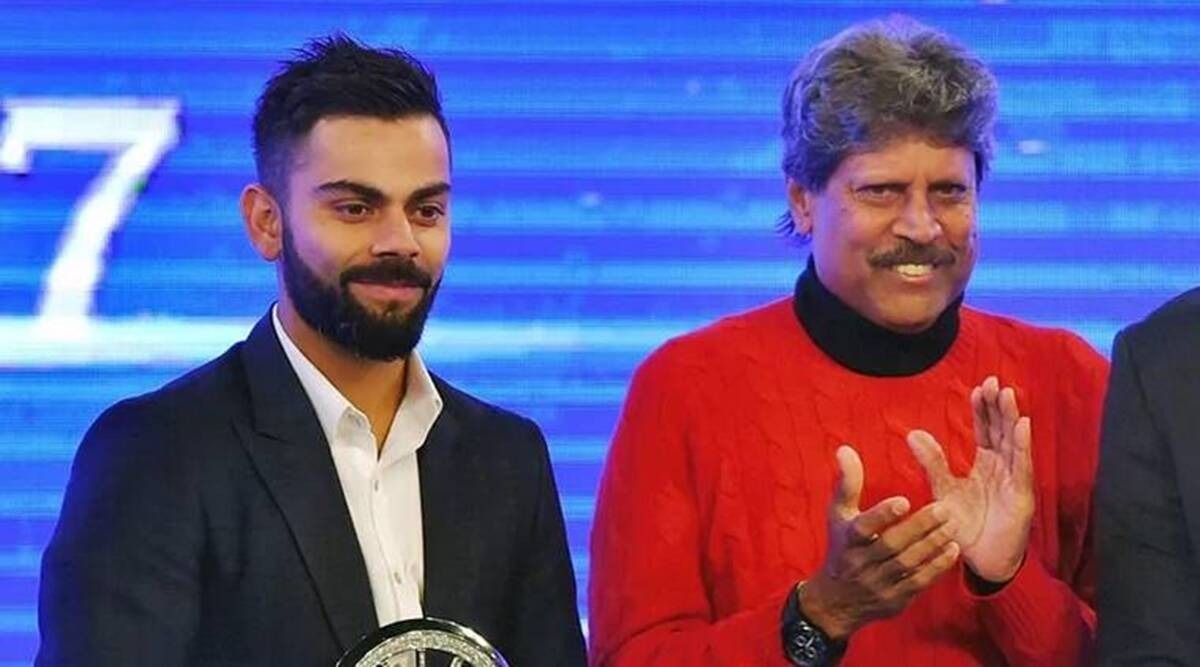 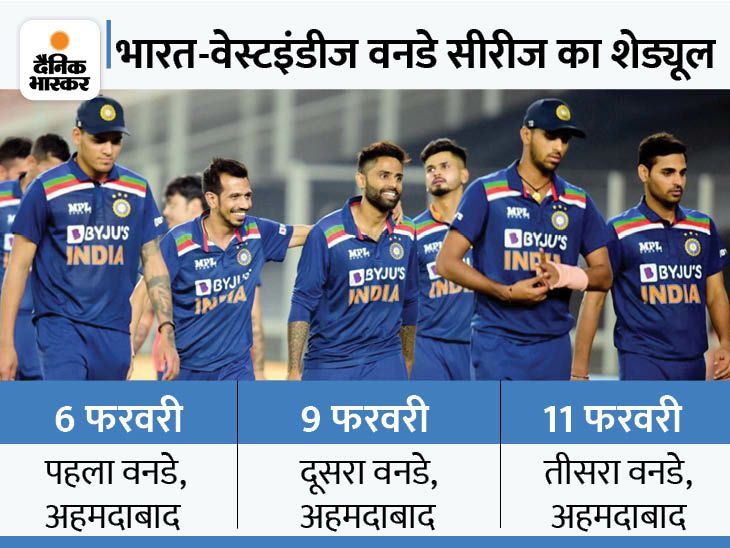